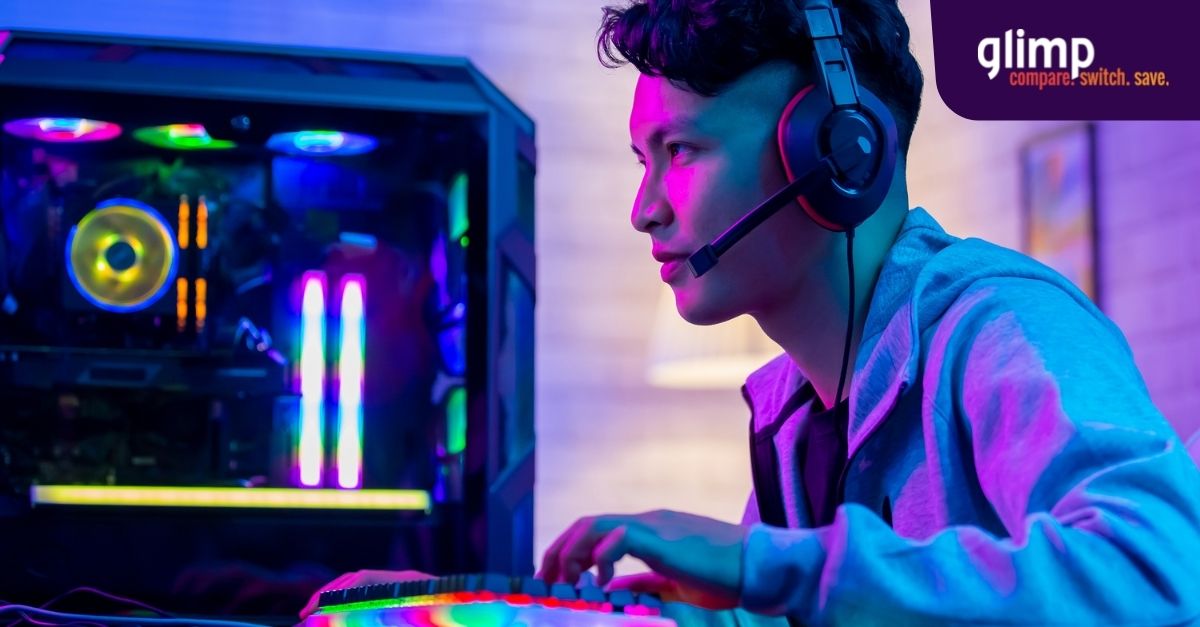 Live-streaming on Twitch allows gamers to broadcast their gameplay and grow their fan bases at the same time. What once was used only for competitions is now used even by beginners, gamers as a hobby, entertainers, and other aspiring NZ professional gamers.

The global gaming industry is now valued at USD180.3 billion as of 2021, a 14% year-to-year increase, according to Newzoo's recent market analysis. Global eSports alone generated USD1.08 billion in 2021, according to Statista. This is an almost 50% increase from 2020. This astronomical increase was brought by the pandemic, being one of the few industries that grew despite the worldwide financial crisis.

For comparison, the whole global entertainment industry — including theatres, home entertainment, and music — has generated only USD100 billion in 2021. So it's no surprise that a lot of people would want to start a gaming career, too.

For instance, gaming channel xQc, a former professional Overwatch player, has earned at least USD8.4 million over the last three years. A lot of Kiwis have already launched their channels in the hopes of making it big in video game live streaming. You may learn a thing or two from the 10 biggest NZ gamers on Twitch.

Game, Stream, Work. Find The Best Broadband Plan For You

With over 1.6 million followers, broxh_ is the biggest Kiwi streamer on Twitch. He amassed a large following as a carver and later, as a gamer. His main objective is to be an inspiration for rangatahi that Maori tradition and practices can be a career option.

Fitz has over a million followers on Twitch. While he has one of the biggest communities on the platform, he has an even bigger fanbase on YouTube at 5.74 million followers. He hasn’t been active lately, but he has plenty of great content to binge-watch on.

A Whanganui-based streamer, Quin69, traces his beginnings by uploading World of Warcraft videos on YouTube. Later on, he also started to make videos and stream other games too. He has over 665,000 followers and is also present on Reddit and Discord.

Previously known as JohnOnTheRadio, Toby on the Tele has over 358,000 followers on Twitch. At the same time, she’s a YouTuber and a part of a podcasting group named Misfits. She’s very animated in her streams and often uploads the highlights on her YouTube channel.

Rowan is a multimedia personality — an actor, YouTuber, and streamer. He has over 108,000 followers on Twitch and mainly plays PUBG and Dead by Daylight.

Having over 90,100 followers, LoriiPops is one of the highest-paid Kiwi streamers and a part of the Xbox Hall of Fame. She started her streaming career in her flat in Napier in 2014. Since then, she has quickly gained popularity mostly from American audiences.

Rudeism has found his niche by gaming using the wrong controllers. He still uses the gamepad, but he continues to push the limits by using a Guitar Hero controller, a dance pad, and recently, a pomegranate. He’s famous among the Rocket League community and continues to entertain new followers, which is why he'll surely grow bigger than his current number of over 54,100 Twitch followers.

With over 47,800 thousand followers, TheGamersJoint plays different kinds of games on all types of devices, even on PlayStation 2. Famous for his high energy, he also makes gaming reviews and reactions. That's gained him an even bigger number of subscribers on Youtube with over 256,000 subscribers.

,KittyChaos plays a lot of multiplayer games as well as first-person shooter, survival, and horror games. She interacts with anyone who wants to join in her gameplays and has gained over 21,800 followers.

Having 12,800 followers, PRAWLN gets his name for imitating and dancing like a prawn whenever he gets a new subscriber. Thanks to his contagious personality, he’s already gotten sponsorships from RedBull and LogitechG.

Twitch is a video live streaming platform owned by Amazon. Launched in 2011, it mainly focuses on streaming all kinds of games like League of Legends (LOL), Grand Theft Auto V (GTA V), and Valorant, to name a few.

However, users can also stream other kinds of content including music broadcasts, creative content, artistic practices like carving, and many more. It has approximately 15 million users daily across all platforms such as its official website, mobile apps on iOS and Android, and gaming consoles like Xbox and PlayStation.

With its continuous rise in popularity, it’s no wonder that brands are also tapping into streamers to advertise their products and services. Partnerships, sponsorships, paid content, among similar strategies are common on the platform.

What are other live streaming platforms available in NZ?

While Twitch remains one of the most popular live-streaming platforms with nine million streamers per month, there are other services that have been getting more and more popular among the gaming community in New Zealand and the world.

What are the most popular video games in NZ?

According to the research from Superdry, Fortnite is the most popular video game in New Zealand. Released in 2017, the free battle royale game takes the top spot in 106 countries. This is followed by Minecraft, taking second place in 51 countries.

Other popular video games in NZ:

eSports is the competitive world of online gaming. A league or a team faces off against other teams on the hottest games such as Fortnite, LOL, Counter-Strike, Call of Duty, Overwatch, among others. Essentially, it’s a sports competition with different teams competing for the title — but in video games.

During popular eSports competitions, millions of fans worldwide tune in to streaming platforms such as Twitch to cheer on their favourite teams in real-time. Some teams and even specific members gain fanbases.

Being in the competitive landscape, eSports players are carefully selected among the best of the bests. Once they make it big, they can earn as much as US$6.9 million, just like N0tail or Njohan Sundstein from Norway.

In a nutshell, streaming is about broadcasting the gameplay of the gamer. Of course, winning is a good thing, but entertaining the viewers is also important. Streamers don’t have to be professionals — even beginners can stream as long as they have a following. This can also be done as a side job or simply as a hobby.

On the other hand, eSports is all about winning. Players may also stream on their downtime but they mostly focus on the competition. The income for eSports is based on your winnings — not on the number of views, followers, or subscribers.

Is eSports popular in NZ?

While global eSports is already a billion-dollar industry, New Zealand is far from being the leader of the game. A Kiwi eSports player doesn’t earn as much compared to a player in the US, which ranks the highest in total earnings.

Who are the most popular eSports players in NZ?

While not as big compared to other countries, eSports players in New Zealand are earning big bucks, too. As they improve and place higher in tournaments, they may earn even higher in the next few years. As of writing, here are the top 5 Kiwi players:

What do you need to start your gaming career?

Whether you want to stream on Twitch or be a professional eSports player, you need a reliable device that can handle graphic-heavy video games. For starters, you need to have:

Ready For A Better Broadband Deal?