How Much Is The Average Internet Bill In New Zealand? 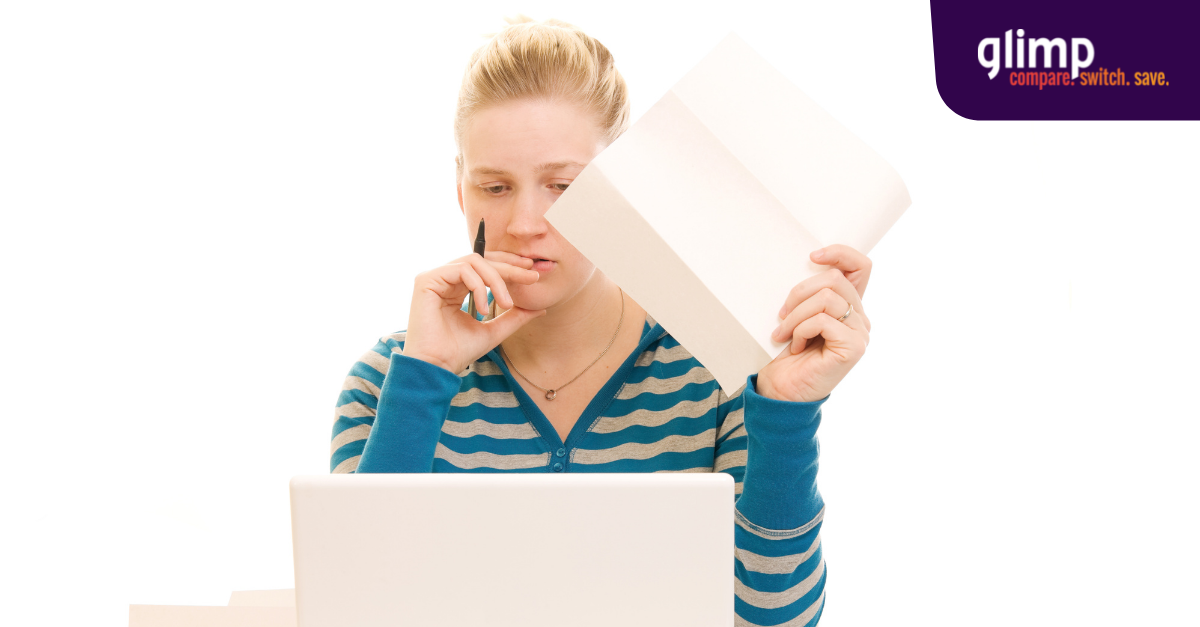 The average internet bill in New Zealand varies per broadband plan. These fixed-broadband and mobile internet in New Zealand are reliable wherever you are. Whether you’re in a big city like Auckland, or in remote areas like the Chatham Islands, there’s always an internet plan that can connect your household or business online. These internet options range from fibre, copper, and fixed wireless, with some places getting hyperfibre for up to 8Gbps.

So it's only good to ask: how much do Kiwis pay (on average) for these broadband options? Are the internet prices justified, especially when compared to OECD countries? Check out these findings, according to the Annual Telecommunications Monitoring Report 2020.

A lot of New Zealand customers are still using landline services. This is not a trend with most OECD countries that don’t use landlines anymore, including voice over internet protocol. The same increase in prices for entry and medium user plans and a decrease for the high user and ultra-high user plans can be seen for plans with landline inclusions.

Despite a lot of Kiwis working from home during the first half of 2020, uncapped mobile plans have increased in popularity. 14% of residential subscribers purchased uncapped mobile plans, seeing a 7% increase in 2019. When it comes to pricing, they mostly stayed the same.

Which broadband plan do Kiwis choose?

It’s no surprise that Kiwis choose fibre more and more each year. As of 2020, more than of the population, or a whopping 57% are connected to fibre. This is an increase of 9% from 48% in 2019.  Following fibre, copper connections account for 37%, fixed wireless with 11%, and other connections like cable, satellite, among others at 4%.

New fibre connections don’t only come from new installations. A large number of customers also switch from slower, more traditional broadband services to ultra-fast, reliable fibre broadband. This is apparent as copper connections dropped by almost 24% or 441,000 over the last year. 220,000 of these disconnections are from ADSL, 207,000 from VDSL, and 14,000 from UCLL connections.

This is good news, especially as the government plans to fibre-proof New Zealand, by connecting 87% of the population to fibre by 2023. This Ultra-fast Fibre Broadband Initiative (UFB) is on track as the country boasts one of the highest coverages of fibre relative to its population.

How do Kiwis use their broadband and landline?

Internet connections in New Zealand increased by over 4% from 2019. The people connected to fixed broadband, landline, or both now account for roughly 1.76 million. Similarly, data usage increased to 284GB per month. This is no surprise as a lot of Kiwis stayed at home in the first few months of 2020.

A big contributor to the increase in fixed broadband data usage is COVID-19 lockdowns. Changing the way Kiwis worked, learned, and played, most of them stayed at home, driving broadband usage up. It increased by 77GB, representing a 37% increase from 2019. This is more than double the 15% increase that happened from 2018-2019.

On the other hand, households with landline connections keep on declining. From 779k, it now only accounts for 706k this 2020. This is roughly a 12% decrease from 2019. As internet communications technology becomes better, this number will continue to decrease over the next few years. This may even be obsolete in the next few decades.

Do the prices justify the real-world speeds?

According to Cable.co.uk, New Zealand ranks 12th in OECD countries, having an average fixed broadband download speed of 67Mbps. This is far beyond the OECD average of 53Mbps, thanks to the continuous effort of local providers and the government to improve internet infrastructure throughout the country.

The average download speed for Fibre Max decreased by about 4%, which doesn’t make much of a difference in real-world usage. Moreover, fixed wireless broadband speeds decreased by around 25%! This isn’t a negligible number and most customers will experience the slowing down of their internet speeds.

How should you decide on your broadband plan?

With plenty of great options, it can be difficult to choose the right broadband plan for you. Of course, going fibre is the best option. However, if it isn’t available in your area, there are always other great alternatives available throughout New Zealand.

To know your best options, use glimp’s comparison tool, right here at glimp.