Starlink NZ: Where Is It Available In New Zealand? 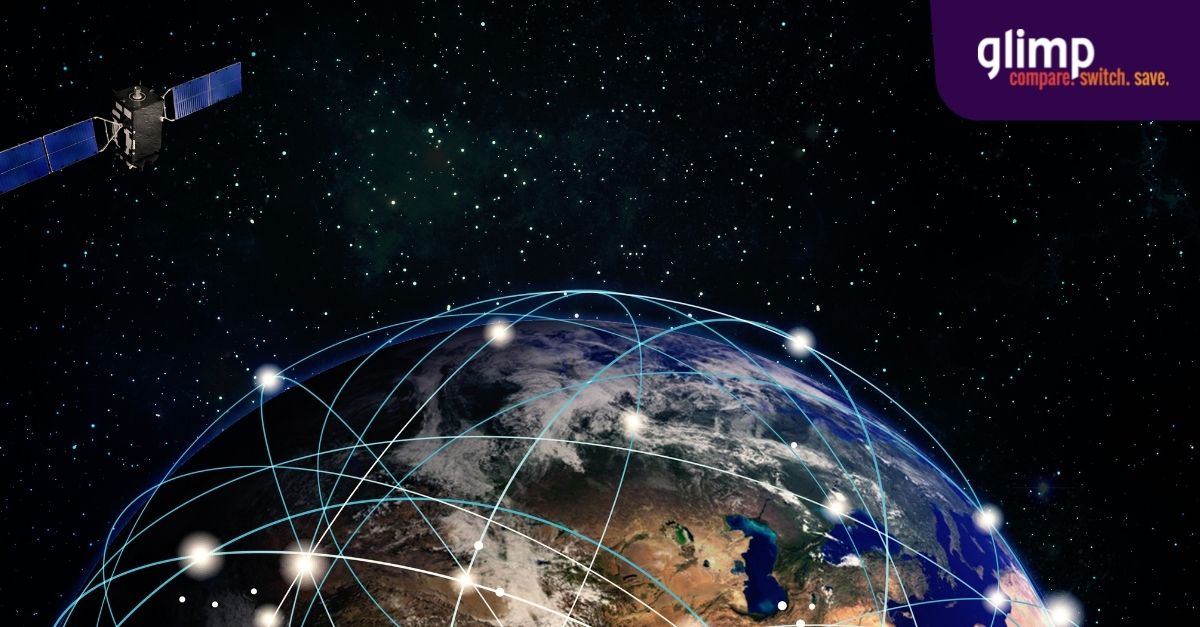 Starlink has been showing great results across New Zealand. Rural communities have endured slower speeds than in urban areas, but they're now getting speed bumps topping at 150Mbps in some locations.

Starlink's beta launch in NZ covered all regions in the South Island with selected areas across the North Island. Since then, it’s now made available in more locations across the country to service more Kiwis that need fast and reliable satellite internet service.

Where is Starlink available in New Zealand?

As mentioned, Starlink has been available in all regions of South Island since its beta launch. Currently, the broadband provider is now available in all parts of the country, including the entirety of North Island.

While most of the country is covered, there are still some parts where this may not be available. To check availability at your address, use Starlink’s availability checker. Or, you can use glimp’s free comparison tool to find the best plan in your area.

Even in its beta launch, the satellite network has been delivering promised speeds and reliability. There are countless satellites over NZ skies, forming a constellation that was seen in Northland this month. Aside from low Earth orbit (LEO) satellites, several ground satellites are located in Puwera, Te Hana, Clevedon, Hinds, Cromwell, and Awarua.

What are the plans and prices of Starlink?

For now, there’s only one plan from Starlink. It costs $159 per month, with a one-time fee of $913 for hardware and shipping costs. The plan also has no contract commitment, which means you can cancel anytime.

All in all, your plan breakdown is:

Orders are accepted on a first-come, first-served basis. The Starlink kit is shipped out within two weeks after you receive your confirmation email. If you wish to cancel your plan, you can return the hardware and get a full refund within 30 days of shipment. However, you may not be refunded for the shipping and handling.

How does Starlink internet perform in NZ?

Beta test results show promising results across New Zealand. For the basics, it has:

In the future, expect better services from Starlink as they continue to improve in NZ. It's in line with their plan to launch over 42,000 satellites in LEO, helping not only New Zealand, but other parts of the world with a huge need for faster internet.

Why should you choose Starlink?

Starlink is just beginning its expansive goal to provide better services all over the world. Regardless of whether you’re in a developed or developing country, you can connect to their services just the same.

You should use Starlink if:

How does Starlink compare against other providers?

However, that’s not to say that Starlink is a bad choice. For a lot of Kiwis in rural areas, it’s the solution that they’ve been looking for to shorten the urban-rural gap. Southlanders are experiencing almost a 15 times jump from their usual 10Mbps “on a good day.”

Comparing Starlink against other wireless services, it’s definitely an upgrade as it relies on satellites in LEO compared to ground satellites. This keeps it stable, even amidst long distances and physical disturbances such as strong winds and typhoons. While Starlink also has ground satellites, it acts as an added option for the highly-reliable LEO satellites.

If your address isn’t connected to any wired network, check out Starlink broadband services. If you think the price is too steep, check out the availability of the best Fibre300 broadband plans in your area today.

If you’re looking for the best broadband plan in your area, use our free comparison tool, right here at glimp! Simply fill out your basic details and it’ll show you customised results within just a few clicks.