What Is Broadband? Definition, Explanation, And FAQs 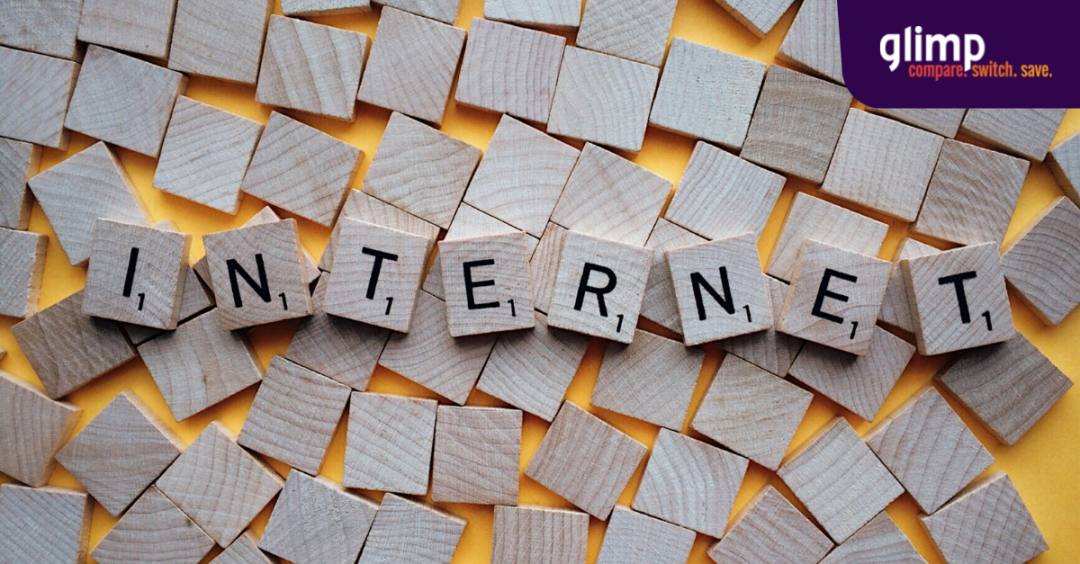 Ever since Broadband in New Zealand was first introduced, the government and major internet service providers have been working together to improve it significantly, giving us average fibre broadband speeds of at least 100Mbps and maximum speeds of 8,000Mbps.

Projects such as the Rural Broadband Initiative and Ultra-fast Fibre Initiative have been consistently making broadband in NZ faster and better.

We're using it every day, but do we really know what Broadband is? What's the difference between a copper and fibre connection? Most importantly, what are the types of fibre Broadband plans that we can avail in NZ today?

In New Zealand, broadband is your access to the internet. This allows for wide bandwidth data transmission to support traffic from multiple devices including laptops, PCs, or mobile phones. This is applicable regardless of speed or the plan you’re currently in — be it fibre, wireless satellite, mobile, or copper.

Put simply, broadband is simply the gateway to connect to the internet. It’s not the tech that connects your devices to the worldwide web.

What is fibre broadband?

Fibre broadband is the newest broadband technology in New Zealand. It uses fibre optic cables, which is less prone to damage from natural disasters like earthquakes and floods, wear and tear like corrosion, as well as interferences due to other causes.

It’s a reliable connection that can transport large amounts of data, resulting in faster broadband speeds with less lag. This allows data-heavy activities like gaming, streaming, downloading large files, and uploading files on the cloud. It’s currently the fastest broadband that most average Kiwis can get for their home or business.

There are different kinds of fibre broadband plans offered by major providers. Even if it’s already fast enough, some providers are constantly improving their connections to include super-fast hyperfibre broadband of up to 8Gbps.

Standard fibre is the most common fibre plan in most houses and businesses. The minimum speed for most standard fibre broadband plans is at 100Mbps, but some retailers are now offering plans with minimum speeds of 300Mbps.

Gigabit fibre broadband plans have a top speed of 1,000Mbps or 1Gbps. This can be excessive for some, but it's quite helpful for those into heavy gaming, streaming, downloading and uploading files, and more. This is best used by small businesses.

Hyperfibre broadband plans are the newest and fastest plans available in the market. Only selected areas can take advantage of it, mostly concentrated in urban areas. It has speeds of 2Gbps - 8Gbps, perfect for medium-scale businesses to big corporations.

What is copper broadband?

Copper broadband uses the older telephone lines, which were traditionally used to deliver internet connection back in the ‘90s. This is slowly being phased out, but some rural and remote locations may still use them for their internet.

While this still works perfectly well even on today’s standards, it’s prone to damages such as corrosion, interferences, and more. It delivers a smaller amount of bandwidth over shorter distances too. This results in slower speeds and more lags.

There are two kinds of copper broadband available in New Zealand. Each one has its varying average speeds, which can range anywhere from 10Mbps-70Mbps.

ADSL is the most traditional type of broadband plan offered by providers. It uses the old copper telephone lines, which are spread across New Zealand. Depending on location, speeds can vary from 1Mbps to 10Mbps.

VDSL is the newer type of copper broadband. While it still uses the old copper lines from the days of the telephone, it has newer technology, allowing it to deliver speeds between 25-70Mbps. This is the second-best option if fibre isn’t available in your area.

What is satellite broadband?

Satellite broadband is the most effective way to reach remote areas where there are no cables previously laid out. It’s designed to deliver broadband signals over long distances, approximately 50kms away from the satellite tower.

To receive broadband signals, your property should have a satellite dish installed. This can be installed anywhere, but its most ideal location is the roof. This allows for a more effective reception of signals, which will then be distributed within the property.

What’s the difference between Wi-Fi and broadband?

Wi-Fi and broadband are used interchangeably but they have different features. Essentially, Wi-Fi is a wireless connection that connects your phone, laptop, or computer without needing to connect via ethernet cable. Meanwhile, broadband is the one that supplies your internet connection through a modem or router.

Wi-Fi is simply the technology that allows your devices to receive wireless signals from the router. The bandwidth and data distributed by the routers are from your broadband plan. If you have a capped broadband plan, you may want to watch out for your usage across all your wired and wireless devices. However, this shouldn’t be a problem if you have an unlimited internet plan.

Some older devices don’t have Wi-Fi tech inside their components. Users need to plug in or input extra accessories to make their devices WiFi-capable. This isn’t a problem with newer devices as they're created Wi-Fi ready.

Read: How To Tell If Someone Is Using Your Wi-Fi

How can you find the best broadband plan for you?

You can have it the hard way and search for the best plans for each provider manually, or you can easily use glimp's FREE Broadband comparison tool. With just a few clicks, you can have personalised results that match your needs.