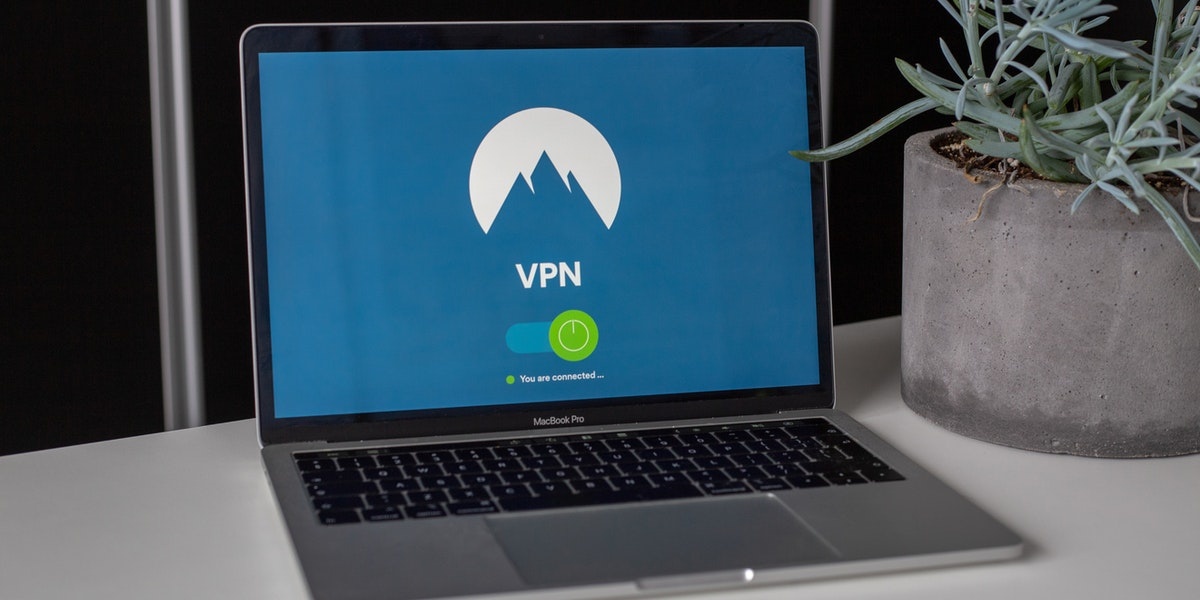 The rise of the internet brings about great benefits like connecting opposite sides of the world and bridging the gap to information. However, this rise has also led to a lot of security and privacy issues.

Kiwis without proper internet knowledge can easily get their data compromised by people with bad intentions. Without them knowing, their information can be used to conduct fraudulent and other illegal online activities. Luckily, you never have to compromise your data ever again with a Virtual Private Network (VPN)!

Aside from keeping your information secured, VPN also brings tons of practical benefits that contribute to a better online lifestyle. So, what are these benefits, and how do they protect you in the online world? Find out more about VPN today.

What is a VPN, and how it works

VPN is essentially an encrypted tunnel that connects your device to a proxy server rather than your own. Whenever you connect to the internet, this proxy server masks your IP address to keep your data and activities hidden and protected. So in case of an attack, hackers won’t easily locate your whereabouts, keeping your identity safe.

How a VPN protects your data

VPN may be popular for streaming content not available in New Zealand, but its early roots go big on data protection. Commonly used in big corporations, the early version of VPN is made so that confidential business information remains internally. Even when some of them work from home, crucial information is kept within the company. As VPN grew, it tightened the security not only inside businesses, but also inside homes, schools, or just about anywhere! Here are some examples of the security it provides.

If you think that you’re the only one who can see your activities online, then you’re wrong! There are a lot of entities that can see what you’re doing online, including the website you’re accessing, your internet service provider, and the government.

With a VPN, you avoid this tracking – making your personal information secured. This is particularly useful if you’re trying to evade targeted ads, bandwidth throttling, and censorship of information otherwise available in other countries.

A VPN doesn’t only secure your data – it also opens you to more information! There are plenty of useful contents such as videos and ebooks that may not be available in New Zealand due to various reasons like copyright issues and censorship.

With a VPN, you don’t have to worry about accessing these contents. You can surf for these pieces of information as your location is masked to appear to be in another country. With more useful content, you can expand the distribution of knowledge not only to yourself but to your friends and family too.

What VPN won’t do

As good as VPN gets, there are still several things that it can’t do. Having anonymity online doesn’t translate into having the licence to do illegal online activities. Although it’s possible to carry out some illegal things, you’ll still be charged once you’re tracked by concerned agencies. Here are other things a VPN won’t and can’t do.

A VPN may give you a high-level of anonymity, but it still won’t completely mask your location. The websites you visit are collecting cookies, which store your device, location, and more. While websites are authorised to do this, allowing them to collect these pieces of information will revert the address to you.

While your data is secured from prying eyes, it won’t be secured with a virus invasion. If you want to protect your data from viruses, it’s recommended to use antivirus software and password managers. On top of this, it’s also best to observe security measures all the time.

Speed up your connection

What factors can affect a VPN deal

If you’re purchasing a VPN, you may need to consider these factors to ensure that you’re getting the best possible deal. These are only the general inclusions, so make sure to consult a VPN provider for their specific inclusions before finalising your deal.

One of the most important things that you get with a VPN deal is data encryption. Some VPN deals only offer some degree of encryption like masking your location for streaming, while some may completely mask it against hacking.

Some deals may only offer servers in a limited number of countries, so factor in server availability as well. If you’re specifically looking for content in the United States or the United Kingdom, then you should consider that in your VPN deal.

While most VPN deals offer unlimited data, some may only limit your internet access with a VPN. Determine if you can consume 100GB, 200 GB, or 500GB per month, and choose the right deal accordingly.

How to get a VPN deal

If you want to score the best VPN deal in New Zealand, then you don’t have to look any further. Here at glimp, we have successfully launched our VPN comparison tool to help Kiwis save and protect their data from prying eyes.

Get the VPN deal that ticks all the right boxes, and compare with glimp today.