Where is the Fastest Internet in New Zealand? 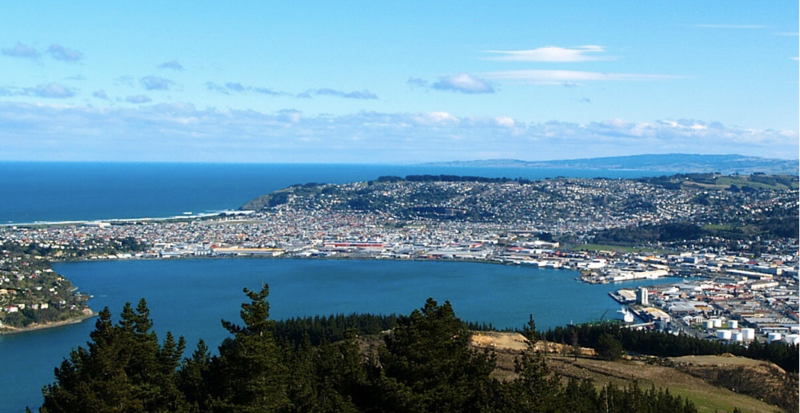 Find out below which locations have the fastest internet speed in New Zealand and see how your region compares!

The reason for this is the GigCity developments made by Chorus. Chorus awarded Dunedin with a $200,000 development fund for their broadband network, the upgrades mean that Dunedin experience the fastest internet for a city in the Southern Hemisphere. The benefits of these substantially faster internet speeds mean that Dunedin’s tech companies and other businesses have a massive competitive advantage in the market.

The blazing internet speeds experienced by Dunedin make the rest of the speeds from this list look significantly slower in comparison. North Shore City are rated as having the second fastest internet speeds in New Zealand with a respectable mean score 54.3Mbps.

How Do Other Regions Rank for Broadband Speed?  Overall, the average download speeds recorded for the top 10 fastest cities are fairly similar, with Dunedin being a massive outlier out of the regions mentioned.

See the full list of fastest average internet speeds below! Where does your region rank?

Fibre is the Present and Future but When is it Coming to My Region?