Where is the fastest internet in NZ? 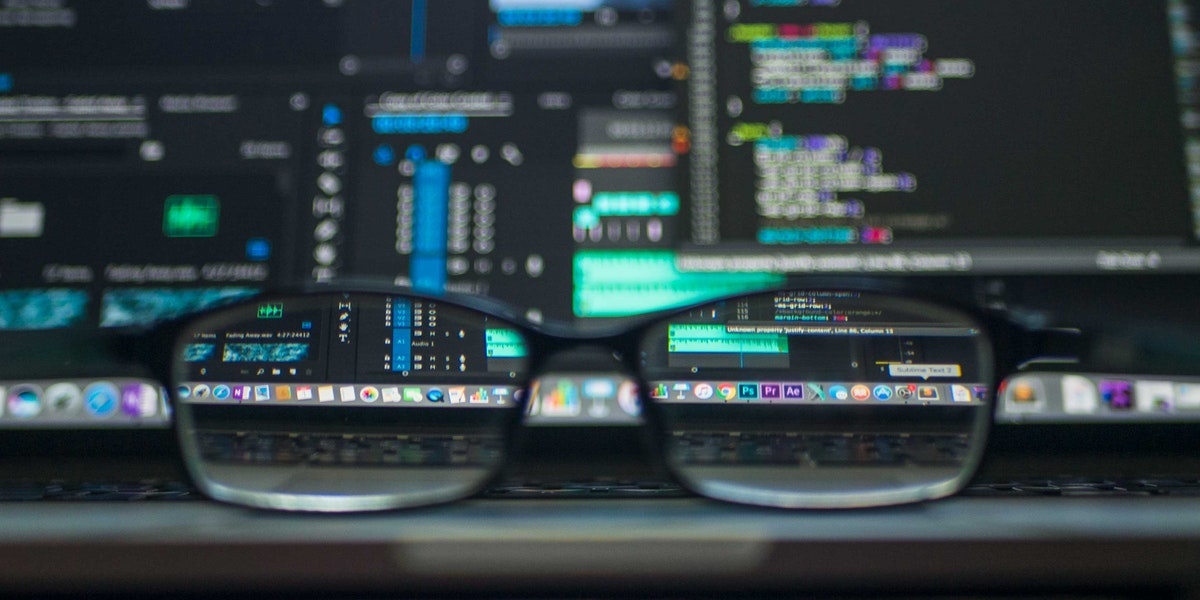 New figures released by Chorus show that the fastest city in NZ is Dunedin. Dunedin has the fastest internet in the country by a long shot. This is after they won the Chorus Gigatown competition a couple of years back resulting in Dunedin earning a title of the fastest internet speeds in the southern hemisphere.

Chorus, the telecommunication company, showed Dunedin was way out in front of other New Zealand centres, with an average broadband connection speed of 196Mbps. By comparison, North Shore - which is in second place - had an average speed of 54Mbps, which is almost 4 times slower than Dunedin.

Wellington didn't make the top ten despite nearby centres such as Lower Hutt and Porirua placing in Top 10.

Overall, the cities all showed growth of over 50 per cent over the last 12 months, with Rotorua's connection speed jumping 84.6 per cent from 28.6Mbps to 52.8Mbps.

"The results show that New Zealanders are downloading, streaming TV and gaming at a huge rate," says Chorus network strategy manager Kurt Rodgers. "Our use of new technology is also driving the increase in speed. It doesn't matter whether you live in the cities or live rurally, content is flying into our homes faster due to newer technology such as high definition online television and more interactive and complex online games."

"As a nation, our average data use is growing fast. Last year we chewed through 1.5 exabytes (or 1,500,000,000 gigabytes) of data. That's a lot of information, emails, movies, music, and more being bundled and carried all over the country," Rodgers said.