New Zealand Cities With The Highest Cost Of Living 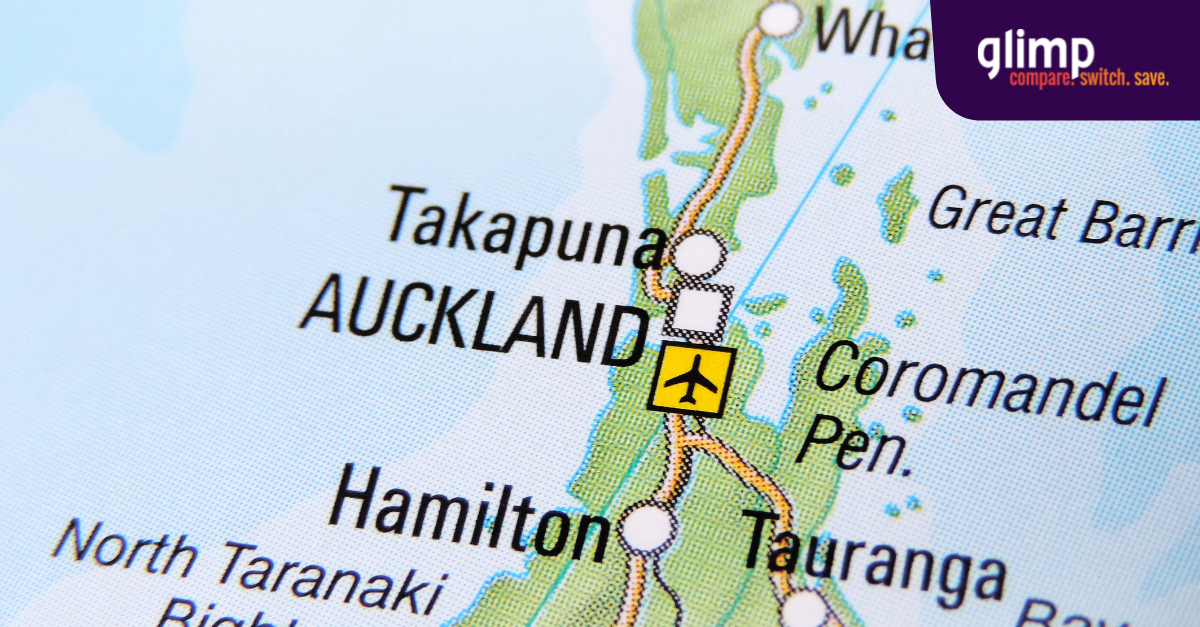 Let's be honest: New Zealand isn’t an affordable country by any measure. On average, a family of four spends at least $6,000 per month, with some spending up to $8,000 monthly! Depending on your location, this can double and even triple, especially in big cities like Auckland, Wellington, and Christchurch.

There are different reasons why New Zealand has become expensive. One of the major reasons is its isolation from the rest of the world. Being an island, all goods are imported from outside the country. This means high import taxes, which skyrocket the prices of products. Lack of competition in most sectors also drives up the prices in the country.

What are the most expensive cities in New Zealand?

It’s no shocker that the most expensive cities in New Zealand are also its biggest. Topping this list is Auckland, Wellington, Christchurch, and Queenstown. Despite the high prices, these cities also boast the highest opportunities for jobs and leisure. This makes them appealing to both the local New Zealanders and expats.

The biggest city in New Zealand is also its most expensive. Auckland has some of the highest prices for goods, services, food, entertainment, and rent. While the city boasts some of the highest job opportunities, it’s not proportional to its size of almost 1,630,000 residents.

If you can settle in the suburbs, you can save anywhere between $400 and $950 on rental alone! Auckland North Shore also tends to be slightly cheaper than Auckland Central, despite being a bridge away.

New Zealand’s capital city has the second-highest cost of living. Wellington is developing fast especially in the administration and finance sectors, causing the housing prices to skyrocket. The great news is, the city has a complex system of interconnected public transport! This means that you can live in the suburbs and work in the city centre without worries.

A single person living in Wellington must earn at least $3,843 per month to avail of the minimum cost of living. A family of four needs to collectively earn at least $6,890 per month as a household.

Wellington is 17% cheaper than Auckland, and it gets even more affordable in the suburbs. However, housing may become more expensive than in Auckland in a few years. TradeMe’s Rental Price Index recorded a 3% year-on-year increase in rental prices in Wellington, particularly in Porirua, Wellington City, and Lower Hutt.

Christchurch is the busiest business hub in the South Island. Unlike the previous cities which have a corporate vibe, this city has a laidback lifestyle, perfect for locals and expats who like outdoor activities. Although it’s still expensive compared to other towns and cities, it’s the most affordable metropolitan area in New Zealand for housing prices.

Living alone can set you back $2,696 per month to purchase all your necessities, while a family of four needs at least a minimum of $5,820 per month.

Queenstown was once a small town, known to locals for its pristine nature and adventures. These past few years, housing prices have skyrocketed as a lot of people flock to the city. In the Queenstown proper, the city is experiencing a housing shortage. This has influenced an astronomical increase in entertainment and food prices too.

The pandemic has slowed down the rise of housing prices in Queenstown. It saw a huge dip in the third quarter of 2020, but it has been steadily rising again. Despite this, the city still has the biggest housing shortfall of over 14%.

What are the most affordable cities in New Zealand?

New Zealand is ranked 12th out of 79 countries when it comes to the cost of living, with a  price index of 184. However, not all cities in the country are ultra-expensive. While they’re still not cheap compared to the global standards, they’re not nearly as expensive as Auckland, Wellington, Christchurch, or Queenstown. These cities are:

Remember that these are only estimates. You may live in an affordable city like Napier but spend more than those living in Auckland because of your lifestyle. It’s a matter of managing your money wisely and prioritising your necessities instead of wants.

What are quick and easy tips to manage your expenses?

New Zealand is very expensive but it can be manageable. These tips can help you better save money and live within your means. These can also help you spend lower than the minimum cost of living in these cities.

Skip the night out with friends

An occasional night out is harmless, but it can cost you a lot when you do it regularly. A pint of beer can easily become several pints without you knowing. After getting the tab, you can get a bill shock over a ‘casual’ night out. Especially if you live in Auckland, you may want to slow down your chugging as they serve one of the priciest beers in the world!

Be a coupon lover

Coupons are your best friend when shopping around town! The great news is, different brands aren’t skimping when it comes to giving out these coupons. Before shopping for anything, watch out for coupons — be it in store or online. Make sure to keep your eyes on the sale and markdowns, too!

Don’t be an impulsive buyer

Do you really need a new phone or a new dress? Think it through! Most of the time, it’s simply an urge to buy something rather than needing or wanting the item. When buying something, think of the 24-hour rule. If you need the product even after a day has passed, that’s your signal to buy it!

Get the right deal for your utilities

Your utilities like electricity, gas, broadband, and mobile are something that you pay off every month. If you feel like you’re not getting your money’s worth, don’t hesitate to switch to a better plan. Different providers offer a lot of excellent deals that may better suit your needs.

Make sure to visit our comparison site here at glimp! We list exclusive deals that you won’t see anywhere else — even on the provider’s website. Compare, switch, and save today, right here at glimp.