Learn about the internet speed in New Zealand 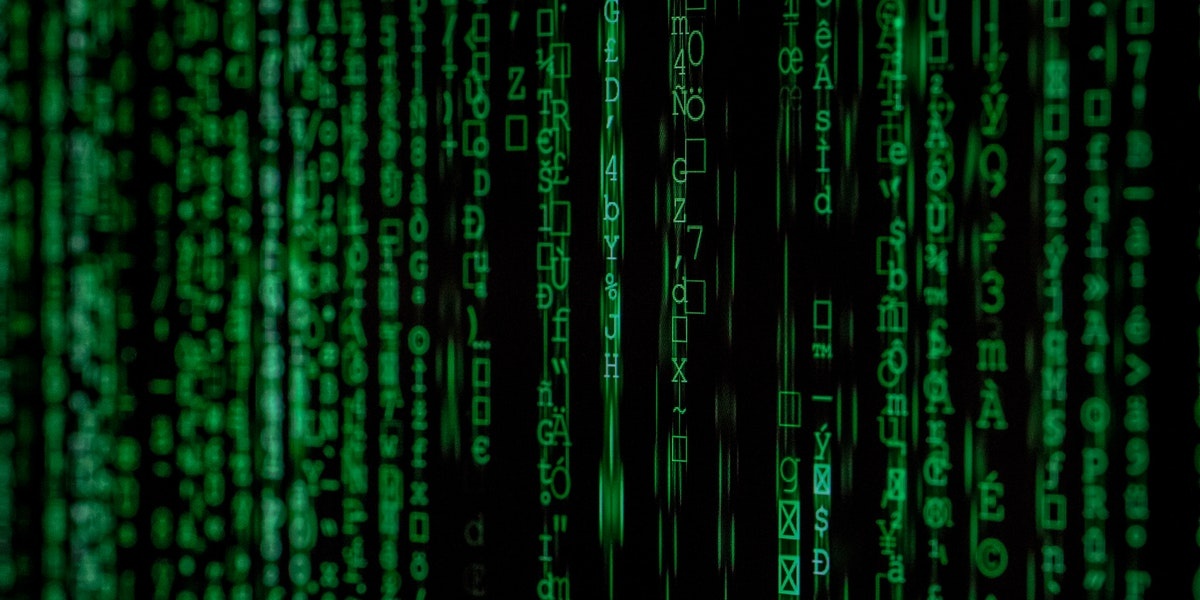 So, what is the best ISP 2017? This is the first question all people looking for a new broadband deal ask, but to get the correct answer, several factors need to be taken into account. First, your location. Second, your definition of “best” – broadband speed, price, customer support? Or, is it all of these combined?

In our experience, it is usually value for money – primarily broadband speed and connection quality – and customer support performance. Extras do help, but they are rarely as important as the abovementioned.

In terms of broadband deals, unlimited packages have generally performed better than limited ones, regardless of the ISP. These usually stipulate no throttling and guarantee higher speeds even in times of congestion, so no wonder there.

As for the overall speed of DSL, cable, fibre, satellite, and wireless, New Zealand ranks 14th out of 29 countries monitored by the Netflix index.

Broadband NZ deals cover DSL (43%), fibre optic (28%), and cable (9%). Other broadband types are used on a far smaller scale. As regards Kiwis’ online habits, the Internet is mostly used for video streaming, browsing social media and online shopping. Occasional online gaming is common but not widespread. An average NZ internet user spends 4 hours and 16 minutes online every day, out of which 62% shop online and 23% watch paid streaming services on a regular basis.

Fastest internet speed NZ is indeed required for streaming 4K and ultra HD video – recommended speed is 25 Mbps, while 10 Mbps is sufficient for streaming full HD video with high definition audio. The faster, the better, it would seem, at least according to New Zealanders’ online quirks.

Having defined average internet speed in New Zealand, time to move on to actual deals. Depending on your desired broadband type and location, more providers may qualify. Compare hot deals at Glimp based on your desired parameters – fast, easy and reliable comparison guaranteed.

Best ISP 2017 deals include Unlimited Internet’s 30 Mbps/10 Mbps packages starting at $60, Skinny Broadband’s 100 Mbps/20 Mbps starting at $68, and Flip’s 24 Mbps/1 Mbps starting at $54.95. Availability depends on the region. If you live in a rural area, check 4G coverage first. Namely, recent research has shown that New Zealand has the fastest 4G speeds in the world – up to 36Mbs - considerably higher than Australia with 21Mbs (placing second).

4G LTE internet speed NZ should theoretically be able to reach as high as 150 Mbps, with 4G LTE-Advanced doubling that speed. That fact is encouraging, to put it mildly, as higher 4G speeds are to be expected in the future.

Finally, contract terms need to be also taken into account. While some ISPs offer no-term contracts, others prefer long-term ones. To be sure, the latter come with extras as to lure new customers in, but do not let them distract you from double checking early termination- and move of address fees. In most cases, only unlimited deals offer one free move of address, so your long-term plans matter even when picking the optimum broadband deal.

Selecting the best ISP 2017 package becomes easier with Glimp. Simply pick the broadband type you prefer, check whether it’s available in your area, and – compare away! DSL is most widely spread and offered are standard and naked plans. Define your budget and your requirements and you are all set.