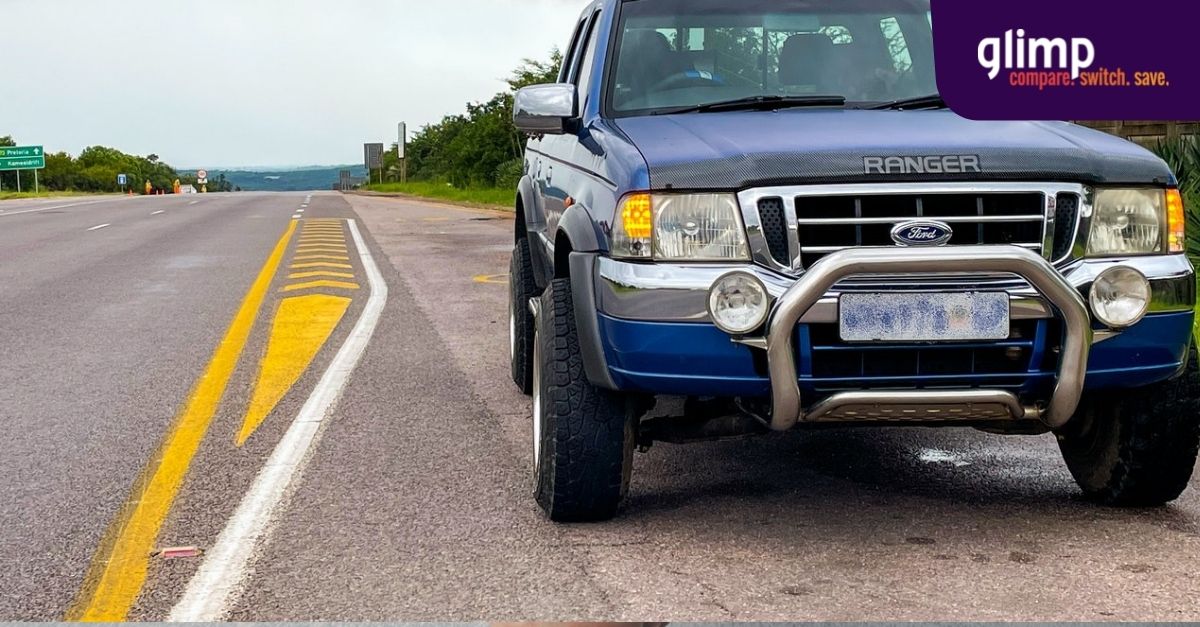 Over 12,551 new vehicles were registered in February, selling 63 units more than last year. Though forecasters see them dropping off once the feebates start kicking in, models like the Ford Ranger nonetheless leads the overall market. This top contender saw a good number of 1,111 units sold, followed only by the competing Toyota Hilux with 890 units. Rounding out the trio is the Mitsubishi Triton in third place, having sold 855 units for February 2022.

“As anticipated with the pending changes to the Clean Car Discount scheme from April, there has been a shift in sales patterns ahead of the full feebate coming into effect,” explains Motor Industry Association Chief Executive David Crawford.

“Sales of passenger cars and SUVs has softened slightly whereas sales of light commercial vehicles, most of which will pay a fee from the 1st of April onwards, have strengthened. This is expected and will likely to be repeated in March sales.”

As expected with these predictions, registrations of 7,680 passenger cars and SUVs for February 2022 were down 11.8% (1,032 units) compared to February 2021’s record. On the other hand, commercial vehicle registrations were up by 29% with around 4,871 units sold.

Why are utes so popular in NZ?

Utes can be used for good off-road action, reliable and comfortable for long, scenic drives, all while also serving as a reliable powerhouse for tradies and farmers in NZ. This popularity, however, was historically a fairly new phenomenon for NZ.

According to archive data from the Motor Industry Association, utes didn’t really start picking up until around 2014 and 2015. Four utes manage to make the national top 10 cars sold for 2014. Come the next year and four out of the top five spots were all utes, with the Nissan Navara and Holden Colorado adding to the list.

Around this time, the sedan market started tanking while SUVs were exploding in popularity. It is theorised that this sudden popularity was born out of a shift in Kiwis’ car-buying habits. Many typical trips used to be done by people and their families in smaller cars are now done in these vehicles.

Read: Modified Car Insurance In NZ: What Are My Options?

On the other hand, Stuff’s opinion piece attributes its success as partly born from the aggressive marketing of double-cab utes in NZ. Ads containing ‘masculine’ themes have been a staple when it comes to utes, showing scenes of aggressive driving, jumping, and skidding, all shot from a low angle while travelling fast. It’s a big difference from other vehicle types like SUVs, which focuses more on luxury and even safety.

Brands like Ford and Toyota also rarely produce any commercials for their other model types. For instance, Ford devotes a lot of Instagram posts to the Ranger alone, even though they offer at least 11 different nameplates.

Thanks to the Clean Car Rebates, however, utes had become somewhat of a fiery talking point, given its popularity. Its size and weight mean they produce more emissions than other vehicles. This significantly hampers the country’s shift into a lower-carbon future as they work their way to an even cleaner environment. If February’s sales are any indication though, this might show how Kiwis see the vehicle as a good investment for now.

In terms of overall market share, Toyota remained the overall leader, holding a 16% market share with 1,972 units sold. Mitsubishi follows this lead with 15% or 1,927 units. Ford takes the third spot with an 11% market share.

For other vehicle types, 684 full-battery electric vehicles and 388 plug-in hybrid electric passenger vehicles were registered for the month of February. Once again, the Tesla Model 3 sold the most out of all EVs with 351 units, while the Mitsubishi Eclipse Cross with 228 units leads the PHEV segment.

When it comes to sizes, Pick Ups/Chassis 4x4 segment was the largest for the month with a 21% market share. This is followed by compact SUVs with 19% and medium SUVs with 16%. The Mitsubishi Outlander leads the passenger vehicle segment with 546 units.

Once the feebate side of the scheme takes effect on the 1st of April however, Crawford anticipates that all light commercial vehicle sales will eventually soften and fall off.

In the meantime, now may be the best time to look into utes financing if you’re interested in owning one of these vehicles. Here at glimp, you’ll be able to compare the best car loans for your circumstances using our FREE tool in just a few minutes. Start comparing today and see the amazing deals you can find on our website.