What is What’s My Number in NZ? 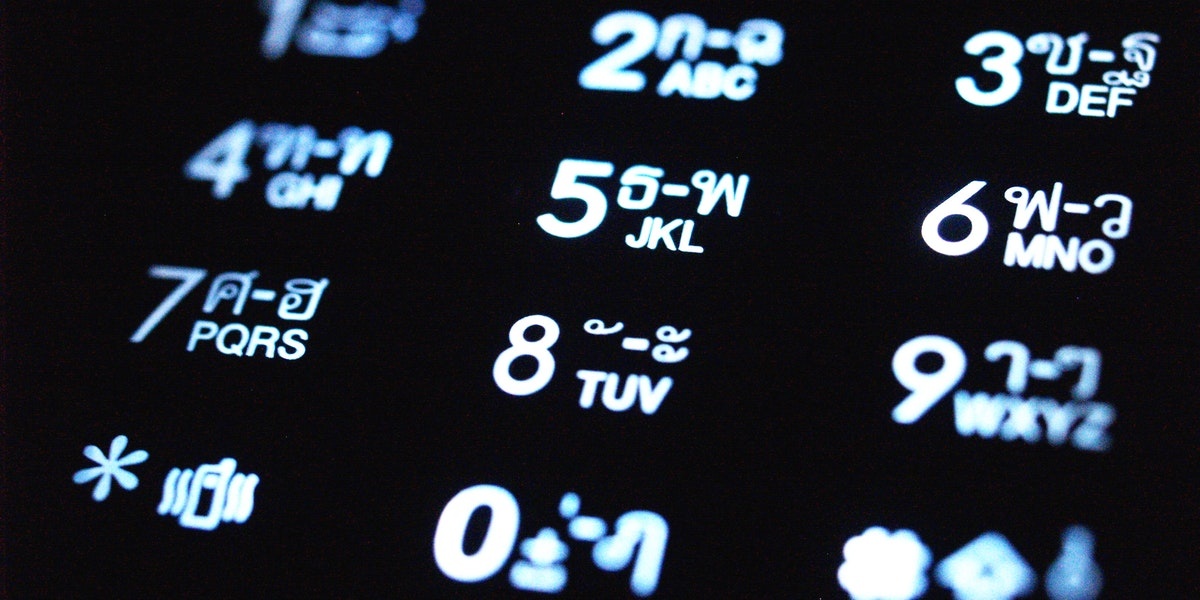 The government, specifically The Electricity Authority, a few years back decided to launch a campaign called What’s My Number.  You might think that What’s My Number might relate to your cell phone number, which then you might ask why would I forget my number. However, that is not the case.

What’s My Number is is a campaign developed to show Kiwis how much they can save on their power bill, hence the name. *MIND BLOWING*. It also provide consumers with information about the ability to switch power companies and the ease of switching.

Specifically, What’s My Number is aimed to help:

Did the What’s My Number campaign achieve that? We don’t know, as we don’t have their figures. However, we recently launched our service to compare power companies and from what we so far is we have helped thousands New Zealanders make more informed choices about their electricity suppliers.

Who is Electricity Authority?

They ensure that the user understands what their options are regarding electricity suppliers and how to select the best power plan for their needs. As a result, this should encourage more competition in the market.

So why actually launch What’s My Number?

There are around 1.7 million households in New Zealand and turns out that in 2016 people switch 415,240 times between power companies. *WOW*, that is a lot of times, right? So the question then lies do those people choose the power company best for them? Electricity is a considerable cost for many households and comparing power companies to find the best power deal makes sense. As a result, the more Kiwis shop around for cheaper power company, then it will keep power companies on their toes and provide better deals.