You need to be bingeing these TV shows now 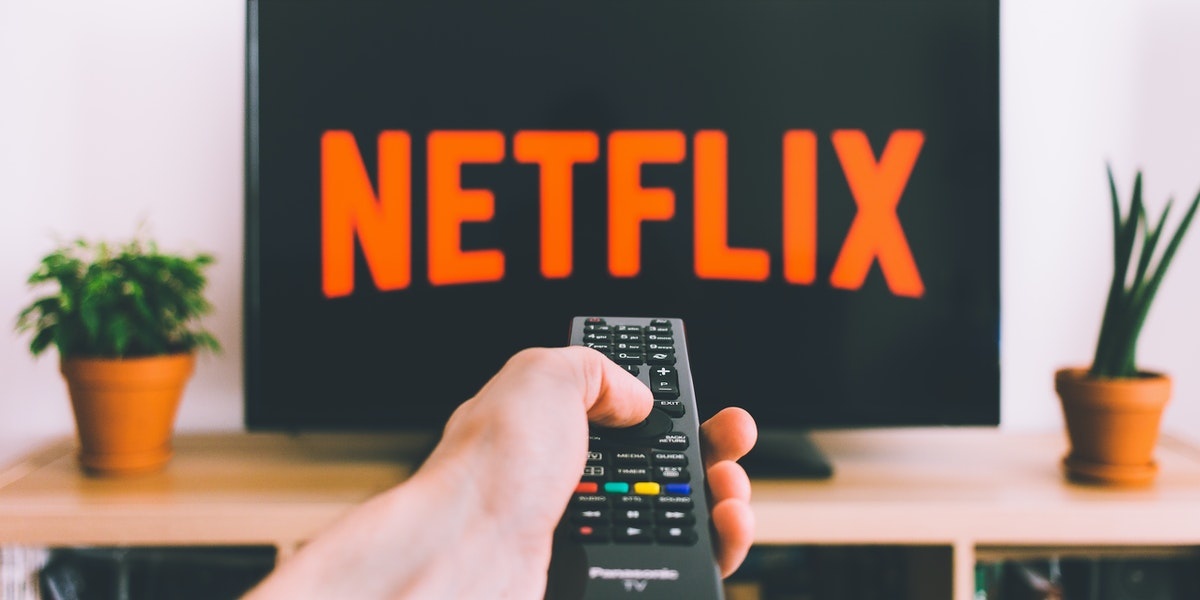 School is back in session, the sun is setting earlier and soon the temperatures will be dropping… Cuffing season will be here sooner than you know… So you better have a plan for Netflix and chill (or Neon and chill, or Lightbox and chill, whatever).

If you’re looking for something new to binge on, look no further than these recs from the glimp team:

For coders like glimp co-founders Denis and Michael: “Silicon Valley”

If you have strong opinions on tabs versus spaces, this show is for you. “Silicon Valley” is about the guys behind Pied Piper, an app created by a programmer who originally worked at internet giant Hooli. Pied Piper has a feature that blew the minds of a couple of forward-thinkers, which led to a bidding war over the app. Cue power struggles, growth issues, big and small egos, dude humour and laughably cringeworthy moments that make any screw up you’ve ever done at work pale in comparison.  Binge on this now before the next season airs.

For anyone who misses the zaniness of “30 Rock”: “Unbreakable Kimmy Schmidt”

Kimmy Schmidt spent years of her life with three other women in a bunker controlled by a religious zealot. When she’s finally released, Kimmy goes from being completely sheltered to living in New York City where she experiences a tonne of life’s milestones: first job, first apartment, first roommate, first kiss… No matter how intense New York City gets, Kimmy’s naivete and can-do attitude charms and annoys the melting pot of people that make up Manhattan. Season three is expected to hit Netflix later this year.

For the young at heart: “Adventure Time”

Jake the dog (who looks more like a lump with legs) and Finn the human are best friends living up in their Tree Fort. As they explore the Land of Ooo, they encounter new friends, fight bad guys, and often times save the day. Surprisingly pop-culture savvy and handy with well-timed jokes that could be overheard at recess, it’s easy to binge on these short animated bits. No shame necessary if you’re an actual adult who watches these cartoons.

For those who think “Adventure Time” is a little too pure and innocent: “Rick and Morty”

If you like the snark in “Community”, “South Park” or “Family Guy”, you’re probably already impatiently waiting for season three of this animated series. Morty is a constantly worried teen who ends up in crazy time-travel situations with his scientist grandfather Rick. It’s crude, it’s vulgar, it’s weird and snarky, and that’s what everyone likes about it. Wubba lubba dub-dub!

For the sexually frustrated: “Chewing Gum”

Imagine being in your twenties, living at home with your religious family and your religious fiance is ignoring your sexual advances. It would drive you insane. Follow Tracey as she hilariously attempts to succumb to her libido with new partner Connor, with help of her best friend Candice. Oh yeah, that ignorant, self-centred (ex) fiance? He reappears in Tracey’s life, in a role she couldn’t have fathomed. A hidden gem among all the awesome stuff already on Netflix.

For those who want a 21st-century take on robots and guns: “Westworld”

Cowboys and madames and bandits -- all of them robots who can’t feel. Or can they? Enter the world where the wealthy pay huge sums of money to live and play among robots, in what has been described as a theme park where the wild West meets Jurassic Park. This show will make you wonder: Who’s world are we actually living in?

For anyone who wants to see women fight back: “Orange is the New Black”

This show was originally about a thirty-something privileged white woman serving time at a women’s prison. With each new season, the show becomes more and more about the women she’s serving time and engaging in power struggles with, such as her on-again-off-again ex-girlfriend, whoever the head of the kitchen is, the women in the hair salon, the cliques in the yard, the prison staff… And with what that guard did to one of the women at the end of last season, the new season will show how far how the inmates will go in reacting to the treatment they receive from prison guards.

An obvious no-brainer for anyone who likes TV: “Game of Thrones”

If you don’t watch this already, what have you been doing? You’ve seriously missed at least 27 percent of pop culture references made over the last few years. Just… tell your friends you’re starting from the beginning. They surely would be happy to start the whole journey again with you -- just in time for a new season.