What Is Shiba Inu? A Beginner's Guide To The Latest Crypto Craze 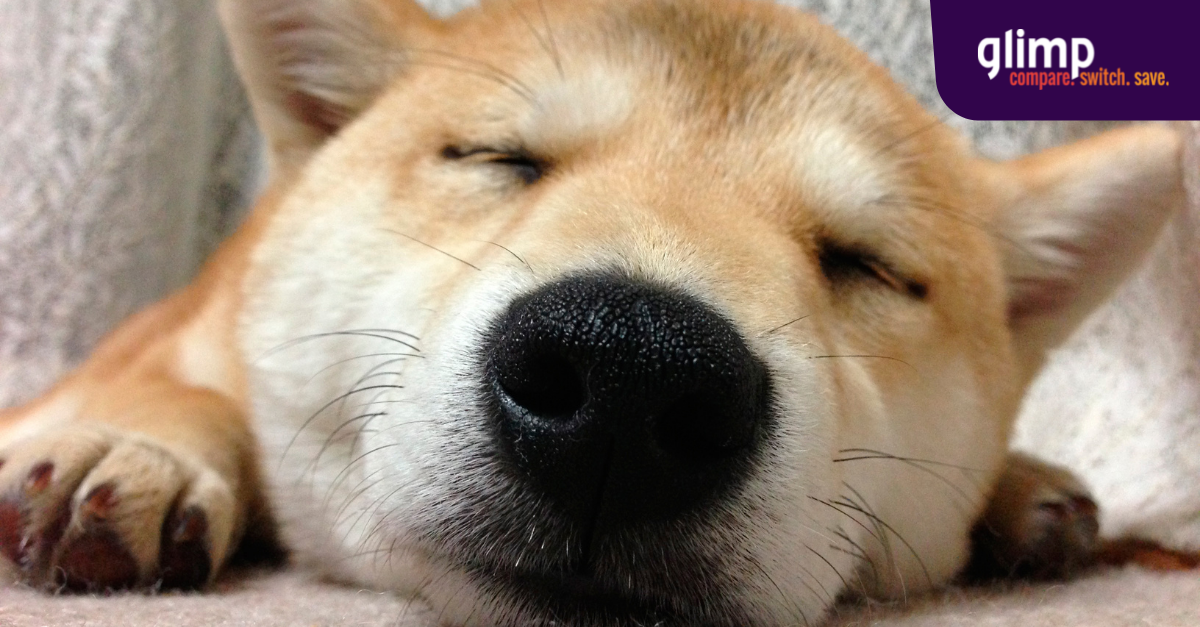 Shiba Inu is one of the most popular pop icons and recent internet obsessions. It’s a dog breed known for its fluffy and cute appearance. It’s not only popular for memes; it now has a cryptocurrency named after it!

Over the last few weeks, the meme coin Shiba Inu has doubled in prices, jumping up to 55% from $0.00000715 to a high of $0.00001315. The quick jump in value has many questioning whether it will surpass Dogecoin — another meme cryptocurrency-based from Shiba Inu — which has exploded in popularity earlier this year.

Read: All About Dogecoin: From Meme To Top Cryptocurrency

At the same time, the rapid rise in value led to more traction on social media! The hashtag #SHIB has been trending on Twitter over the past week, entering the top 10 spot several times, too.

So, what about the rising prices of Shiba Inu? How is it different from other cryptocurrencies that also skyrocketed in value?

What is Shiba Inu?

Shiba Inu is a meme-based cryptocurrency, aiming to be the alternative to Dogecoin (DOGE). It was created by an anonymous person under the alias of Ryoshi, in August 2020. It was intentionally based and named after Shiba Inu — which DOGE is also based on — because it wants to carry the name of “Dogecoin Killer.”

Unlike Bitcoin, SHIB is designed to have plenty of coins, circulating up to one quadrillion. There’s also no limit on how many coins investors can hold, as the price is negligible. An investor can hold billions and even trillions of this coin.

Currently, there are around 500 trillion coins of Shiba Inu in circulation.

Read: Guide To Cryptocurrency In NZ: Invest, Buy and Trade

How did Shiba Inu rise in value?

As with any cryptocurrencies, the total value locked (TVL) of SHIB has risen to around $2 billion in July, only for it to drop to $300 million a few weeks later. Amidst the unpredictability, an unknown whale purchased block amounts of Shiba Inu.

For the unfamiliar, a whale is a person or a group of people that hold or own a huge amount of coins despite its limited availability.

The whale purchased around 6.2 trillion SHIB coins worth approximately $44 million around late September. After the next few days, the price of SHIB skyrocketed. However, it may not be the sole reason for its rapid rise. Tykhe Block Ventures partner Ishan Arora said Shiba Inu is cooking some new projects.

“It started as a meme coin with no use case but that is being changed as the team seems to be working on certain things like a decentralised exchange,” he said.

Can Shiba Inu sustain its growth?

The Shiba Inu Coin is rising rapidly but it’s falling quickly, too. When SHIB was first introduced on Coinbase Pro on September 16, its value jumped 28.87% in just a day. It jumped a further 35% when Coinbase added support for Shiba Inu a day after.

This is expected as the platform is one of the most used cryptocurrency exchanges all over the world. Once the news broke out and was hyped on social media, over 6.04 trillion coins were bought by SHIB supporters, which made the supply run short on the exchange.

However, it wasn’t able to sustain its growth. Since last week, SHIB has been crashing and is likely to crash. Between October 7 and 8, the meme coin fell by 34% — all in less than 24 hours! Nonetheless, cryptocurrencies are always volatile and unpredictable, so a total crash can still be prevented. One tweet or statement from an influential person like Elon Musk can reverse this.

The Tesla CEO tweeted a picture of his Shiba Inu puppy on October 4, causing a surge of over 47% within the next few days. Even if this is completely unrelated, the crypto market can easily shift from crashing to surging in value within just a few hours.

Should you invest in Shiba Inu?

Meme cryptocurrencies like Shiba Inu are especially volatile when it comes to hype, news events, and statements from famous people, among others. After all, it’s mostly been associated with some kind of joke, rather than a serious product. Even when compared to other cryptocurrencies, it’s even more volatile and unpredictable.

You can invest in Shiba Inu if you can handle the volatility and unpredictability, but it’s recommended to take a look at your other options. There are more stable cryptocurrencies like Bitcoin, Ethereum, or Binance Coin, which offers the same level of profitability without dealing with high risks.

What are your other investment options in NZ?

Besides cryptocurrencies, there are countless investment options available in New Zealand including shares, stocks, funds, KiwiSaver, and more. Get the best rates on your deals, using our comparison tool right here at glimp.

Compare, switch, and save.