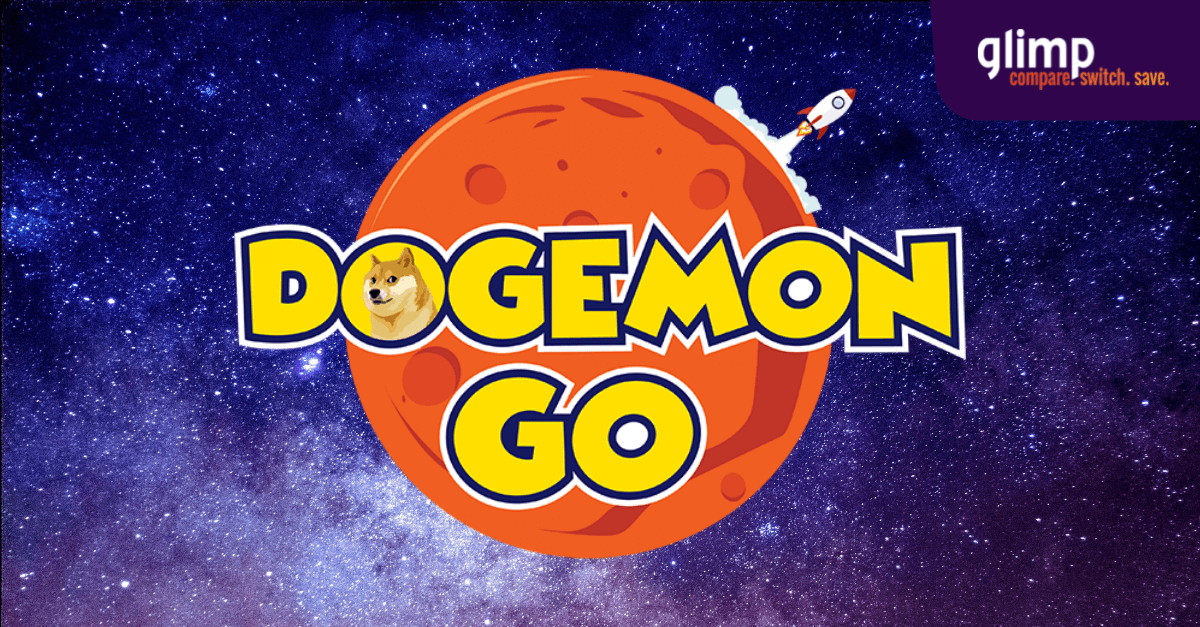 Dogecoin is entering the play-to-earn space by introducing Dogemon Go. It’s a mobile app that lets you earn meme-based crypto by completing some tasks and capturing Dogemons. If this sounds familiar, it’s actually a spin-off of the famous Pokemon Go.

How did Dogemon Go come to be?

Play-to-earn cryptocurrency games are becoming more and more popular — not only within the community but also to regular investors. To join this emerging market, Dogecoin developed a game where its users can kickstart their Doge journey.

DogemonGo (DOGO) was developed by Frozen Limited, with Shemie Suarez acting as the lead developer. While they take inspiration from other games, their ultimate goal is to introduce more people into the cryptocurrency market, its perks, and its processes through the game.

Read: Axie Infinity: How To Earn Money With This Play-To-Earn NFT Game

How does Dogemon Go work?

DogemonGo has very familiar rules, especially if you’ve played Pokemon Go before. Users have to capture Doogemons on the AR map, just like you would catch Pokemons in the popular game. Users get DOGO credits or DOGE whenever they successfully hunt a Dogemon.

The higher your level, the higher your credits will be. A higher level also means more opportunities to catch Dogemon. Most of all, users can get exclusive rewards and perks as they play and level up in DOGO. Do note that you can only earn one DOGE per day at 4:00 pm UTC.

In the game’s ecosystem, DOGO is a token that you can use to purchase Rocket Balls, renew your Trainer Licence every month, and earn Dogecoins daily. You can use this licence to garner Dogemon Go credits, which you can exchange for big rewards later on. This licence is also used for the referral system of DOGO.

Using your active Trainer Licence, you can invite your friends and earn 2% DOGO credit of whatever they earn on the game. If your friends accomplish a task inside one of the special DOGO locations, you can earn special rewards too!

How can you withdraw your rewards and tokens?

Before users can withdraw their rewards and tokens, they need to have at least 50,001 DOGO tokens in their in-game wallet. They can choose to cash out either their DOGO token or Dogecoin or both of them. Simply connect using Binance Smart Chain (BSC) wallet address through MetaMask or TrustWallet.

While you can withdraw anytime you want as long as you meet the minimum requirements, it’s recommended to hold on to these tokens a little longer. Strategically withdraw when the Dogecoin hits an all-time high, so you get the most out of your plays.

How much is Dogemon Go currently valued?

Once DOGO takes the same path as AXS, its value will exponentially increase. While it’s still far behind AXS, it’s not impossible for DOGO to exceed this as Tesla and SpaceX CEO Elon Musk has shown support for Dogecoin countless times.

If you’re a fan of the meme-based cryptocurrency, Dogemon Go may interest you. Both iOS and Android users can play the game. Do note that you need to either register your Google or Facebook account or use Apple ID.

As the game requires you to log in to your social media and email accounts, some people cite privacy concerns. It’s also named by developers as an “advertising paradise,” for those that want to advertise their coins on the AR map.

If you want to try the game for yourself, make sure you have a reliable unlimited mobile data plan. This way, you can catch them all whenever, wherever! Don’t miss out on some rare Dogemons, which you can earn big rewards and extras.

Get an unlimited mobile data plan that matches your needs, right here at glimp.