What does mobile phone insurance cover? 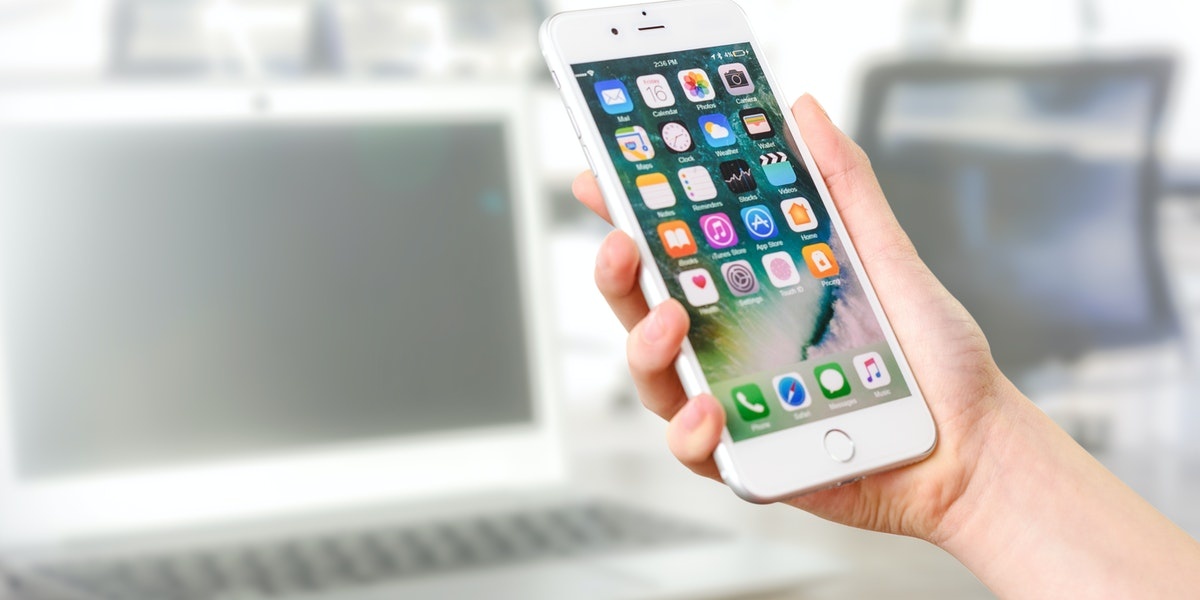 New mobile phones are being launched every few months and the latest phones are getting smarter and smarter. They do come for a price and you could be paying hundreds of dollars just to replace yours in case it gets stolen, lost or damaged. This guide will help you understand everything about mobile phone insurance and what a policy should cover.

What is mobile phone insurance?

Chances are that you have already heard about the insurance policy. Since, mobile phone insurance has quickly become popular. It is a specialist insurance policy which covers the cost of repairing or replacing your phone if it is stolen, damaged or lost.

Normally, mobile phone policies have a lower excess as compared to other contents insurance policies. It is around NZ$60. They even include extra cover such as:

Separate cover would be provided for each of the mobile phones that you protect. However, there are some insurance companies that offer a multi device cover which allows the whole family’s phones to be insured under a single policy. 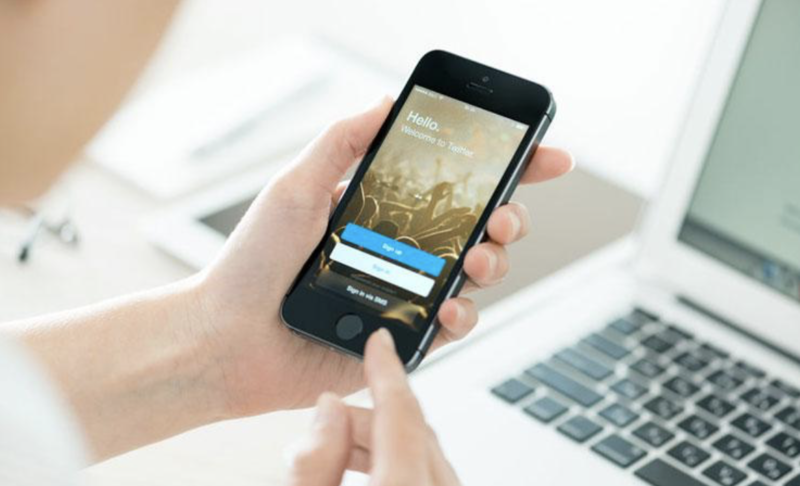 What is gadget insurance?

This type of insurance is quite similar to mobile phone insurance. But, it can also be extended to cover a wide range of gadgets such as gaming consoles, cameras, laptops and Smartphones.

Students will find gadget insurance to be highly useful as it can insure all portable electronic devices under a low excess policy.

It is also possible to cover a specific item under the gadget insurance policy such as the mobile phone. It is advisable to compare different gadget insurance deals to see which one suits your needs the best.

Where can you find cover?

There are two main ways to get insurance for mobile phones.

If you get cover from the network provider or the phone retailer, it lets you insure the phone right away, so in case the worst happens, you would be able to get the phone replaced rather quickly. However, this is uncommon among the cheapest options. You can save up by comparing other mobile insurance policies.

Does you need it?

In short - no. No one NEEDS mobile insurance as it doesn’t affect your phone performance or anything like that. The question should really, should you get it? This depends on two factors:

1. Whether you can afford to replace the damaged or lost phone.

2. How likely it is for you to lose or damage your phone.

On the other hand, if you’re unlikely to lose or break your phone, or can afford to replace it if needed, then a mobile phone insurance policy might not be required.

Also, if you’re already covered elsewhere, such as in the case of a home contents insurance policy then your mobile may be covered under this.

However, in case you have a Smartphone that is expensive to replace, or are tied to pay a monthly contract, then in such a situation, it would be better to insure.

What does mobile insurance cover?

So what does mobile insurance actually cover? Although, the cover varies between insurers, most mobile phone policies cover the following.

Most of the standard contents insurance policies do not come with the extra cover of mobile phone policies. As an example, one can claim for the cost of replacement of downloaded games, apps or music if the phone needs to be replaced.

When it comes to a mobile phone policy, one would get a faster claims service. Therefore, it is possible to get a replacement phone in just a few days.

What about unauthorized use?

There are some mobile phone insurance policies that cover the cost of unauthorized downloads, texts and calls if the phone has been stolen or lost. Usually, the amount would be up to NZ$2,500. However, not all of the insurers cover for unauthorized use.

What are the exclusions?

Policies generally exclude certain situations such as where the insurer would not pay the claim such as the following.

What is the cost?

How else can one protect their mobile?

There are other options as well which could be used instead, if you’re not sure mobile phone insurance is worth it. However, it’s important to remember that following options do not offer the same cover as one provided by a specialist mobile phone policy.