What Are Some Advantages of Geothermal Energy? 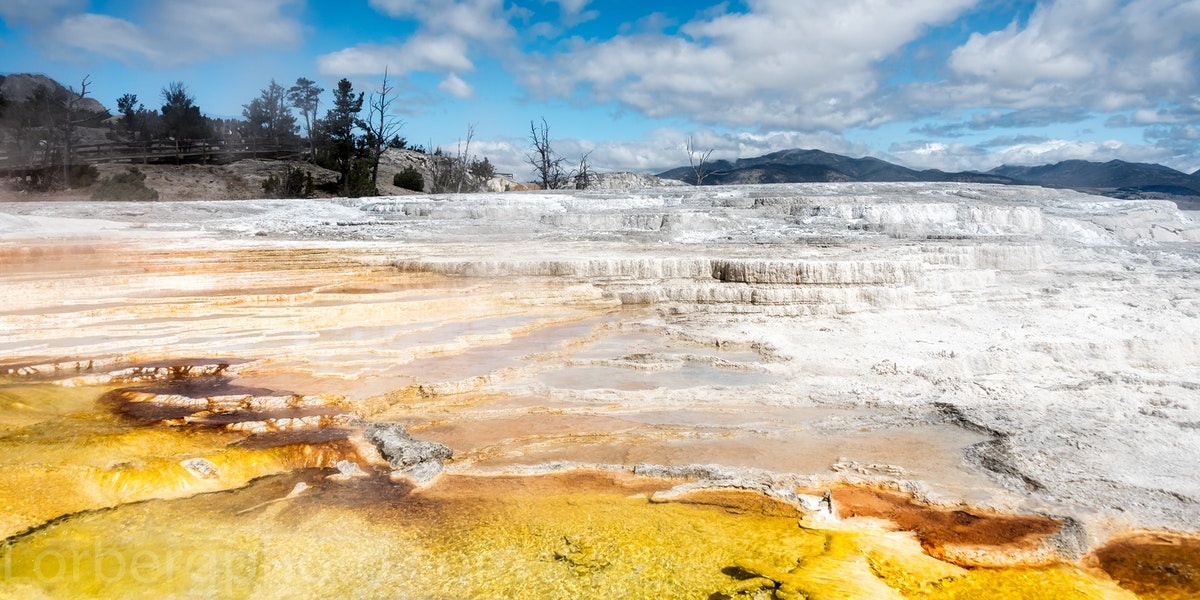 Electricity prices in New Zealand have soared in recent years, and this was attributed to two things: forward marketing in the electricity market and lack of reserves in renewable sources which the country outsources 80% of its electricity supply from.

As the demand for electricity in NZ grows, the potential of geothermal projects to support the power industry also heightens. 20% of New Zealand’s electricity supply comes from geothermal energy because it’s a highly reliable and renewable source - it doesn’t require fuel or produce harmful emissions.

Before learning about the advantages, here’s a refresher on geothermal energy - what it is and how it’s used in New Zealand.

Geothermal energy is heat extracted from the Earth’s core. NZ is placed in a favorable position to harvest geothermal energy since it comes mainly from tectonic continental plate boundaries, and the country happens to sit in two major plates; namely, the Indo-Australian and Pacific Plates.

How is geothermal energy used in NZ?

Most of NZ’s geothermal energy is situated in Taupo and Kawerau regions which are found within the Taupo Volcanic Zone. Around 7,500 GWh per year is generated from geothermal energy by 19 power companies in NZ which includes Mercury Energy, Contact Energy, and Nova, among others. Aside from electricity supply, geothermal energy in NZ is also used for horticulture, timber drying, milk drying, aquaculture, and other applications which are usually industrial and agricultural in nature.

What are some of the major advantages of geothermal energy?

If you’re living in Auckland, using geothermal energy for electricity can help cut down the bills because geothermal fields are in close proximity to Auckland. This proximity reduces the transmission costs and increases efficiency.

What power companies use geothermal energy?

The main purpose of geothermal energy in NZ, above all others, is to generate electricity for residential and commercial purposes. It’s sustainable and effective, holding great potential to meet our growing demand for electricity. How do power companies that utilize geothermal energy  for electricity such as Mercury and Contact Energy compare with one another? Find out by using our comparison tool.