Want to quit your job and travel the world? Here’s how 2 Kiwi guys did it! 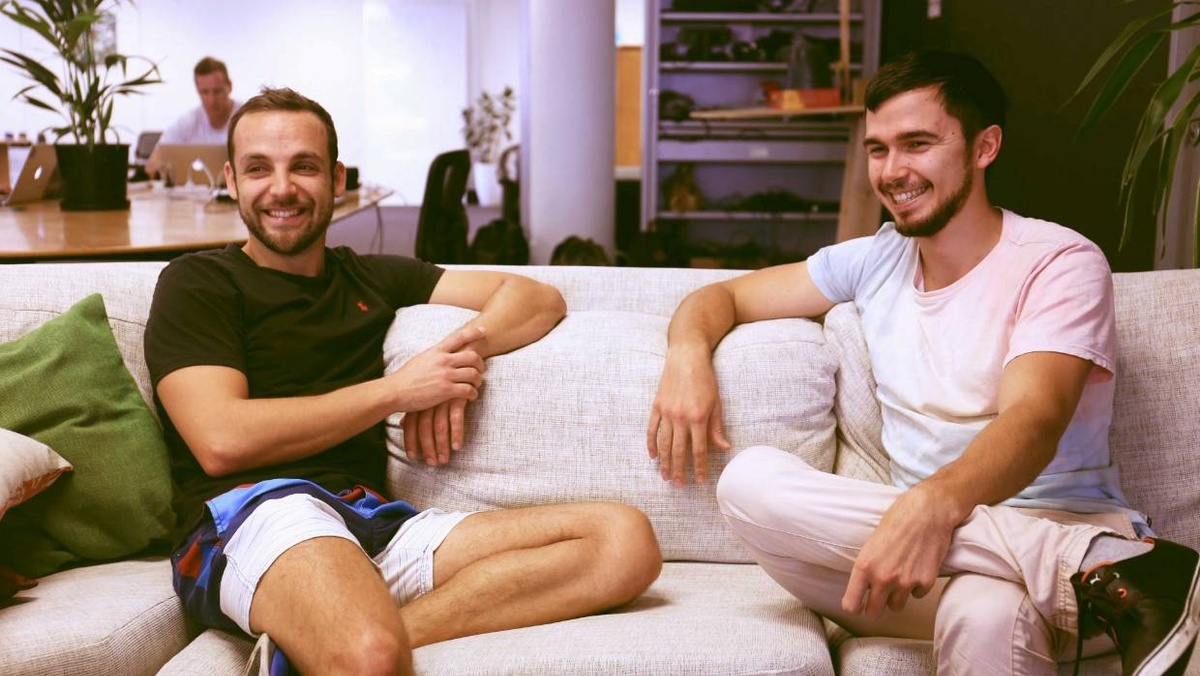 Not happy in your current role? Unfulfilled by a boring and unrewarding job?

“Oh, you hate your job? Why didn't you say so? There's a support group for that. It's called everybody, and they meet at the bar.”--Drew Carey, comedian

We’ve all been there: That moment when you’re sitting at your desk, watching the clock take forever to tick its way towards five o’clock. Or that moment where you’re in an awful hours-long meeting where nothing had been accomplished. Or those moments when your boss gives you another mind numbing task.

Well, maybe it’s time you get out of that rut. How? With some bold moves. You can’t fix your work life, or your outside-of-work life, without taking some risks. Don’t start 2017 with a soul-crushing job. Take a page from Michael and Denis, the two guys behind www.glimp.co.nz. Here’s their story:

Two years ago, glimp’s founders were in professional jobs that they found unfulfilling and unchallenging. Ample paychecks were not making life any more interesting or fun. They were at a loss of what to do with their lives.

“It’s not about the money. Wasn’t necessarily about the lifestyle,” Michael said. “It was just something about continuous learning… to get my brain cranking again.”

For Denis, uneventful days and an upcoming qualification that would have cost thousands to prepare for provided him with the opportunity to reassess his career path. A senior promotion couldn’t even keep him on board. “I always wanted to do something different, something else…” he said.

They decided to attend Enspiral Dev Academy in Wellington, where they would get an ass-kicking crash course in coding. Over table tennis and beer-fueled talks, the two bonded over the fact that after code school, they didn’t want a job. They wanted a challenge they could be passionate about.

After graduation, the two buckled down on what would eventually become glimp. Michael knew that New Zealand’s broadband market was becoming more and more competitive which in turn meant that new innovative companies would be interested in a place where they could offer their best deals. They knew that a website that saved people time, money and stress would likely be something that Kiwis would value.

Michael and Denis worked harder and longer building glimp than they did when they were in previous roles. They pulled from their savings and limited their spending to rent, food and gym. (You gotta keep in shape to counteract the time sitting and coding). But it didn’t faze them one bit. Their hard work helped glimp go live in January 2016.

One year later, the guys are working even harder to bring the best deals on broadband, power and credit cards to you. Now, they’re just doing it from a villa in Bali!

“There's no concept of ‘I want my old lifestyle back’ because this is sweet,” Michael said. “Way more exciting and even to this day, I don't consider it as work. It’s fun. I would do this for free.”

Is kicking the status quo hard? Of course! But here is food for thought as Michael and Denis did the following to engineer the lifestyle they wanted.

It may have been hard to scale back on so much, but the two guys are much happier having time to work on the projects they love!

“To be completely honest, all these quotes you heard from Steve Jobs and the like about how it’s not about money, but time is the most precious thing we have -- I used to think they did not live in the real world with views like that,” said Michael.

“But being on the flip side and selling all my stuff, living on hardly any money but working on something I truly cared about brought me to the realisation that they are bang on. Close out the noise from those around you and make the decision for you.”

If you’d like to know more about the guys or have questions about ideas, then flick them an email and they’ll be more than happy to help!