What Are The Top Energy Sources In New Zealand? 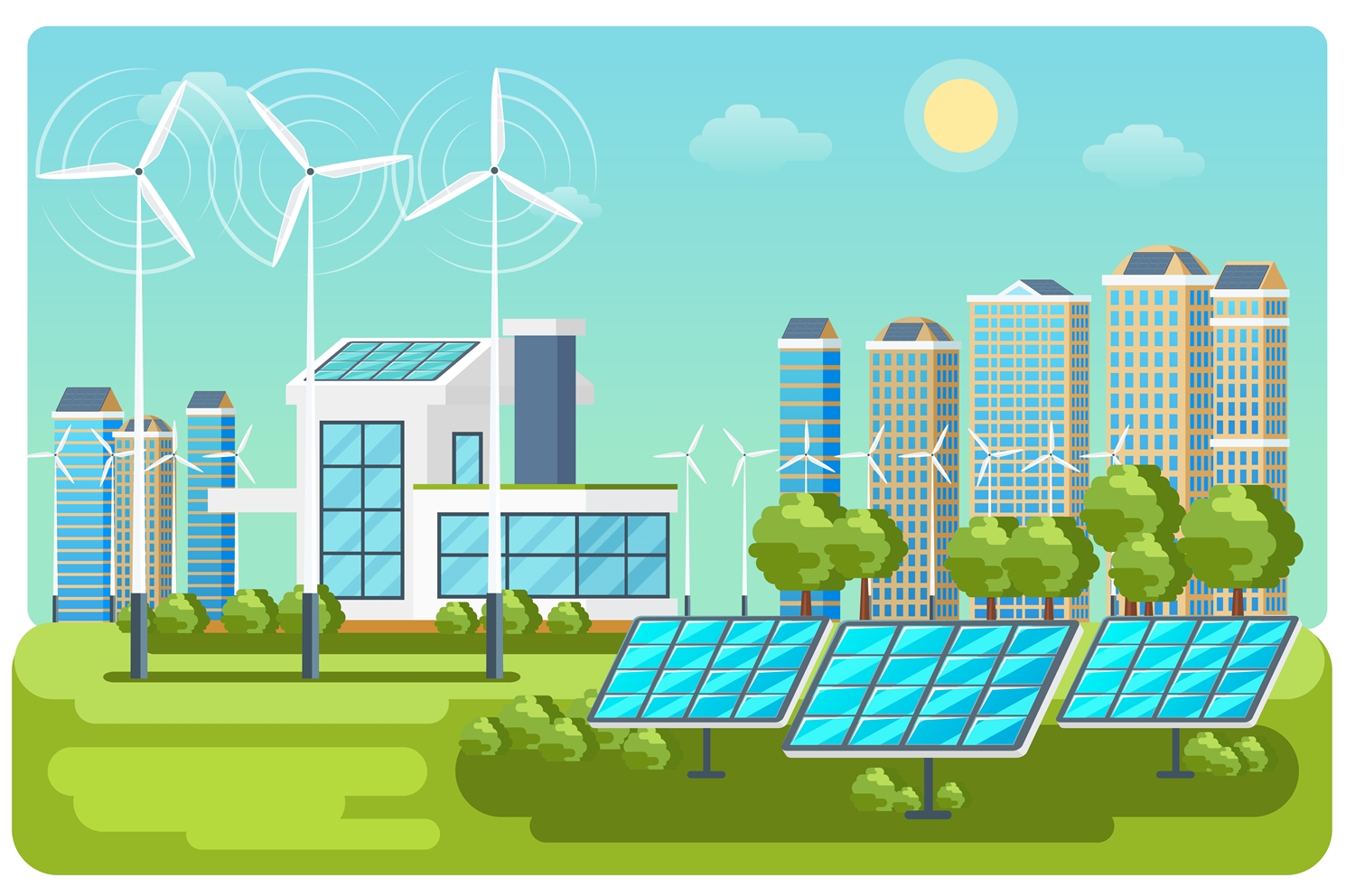 Energy is vital to our day-to-day lives. It elevates the quality of our home and work lives, transports essential goods all around NZ, and helps us get from one place to another. In fact, half of New Zealand's energy consumption goes to transport alone, while the quarter is used in the form of electricity. The energy comes from renewable and non-renewable energy sources.

So let's take a look at where our everyday energy consumption comes from.

What is renewable energy?

Renewable energy, also known as clean energy, comes from natural sources that are constantly replenished in a short amount of time. These sources are considered sustainable and good to the environment and will never run out if properly used and managed. Some examples of renewable sources are sunlight, water, geothermal heat, and wind.

What is non-renewable energy?

What are the top energy sources in New Zealand?

Energy use per sector

Energy use in households

Here are the leading New Zealand energy sources, from most to least used.

If you’re wondering what the main source of energy in New Zealand is, it’s oil.

Oil comes from plant remains that died hundreds of millions of years ago. It's currently the largest source of energy in New Zealand. It's obtained from several areas in the Taranaki region, and the Maari and Pohokura fields make up over half of the domestic oil production.

Oil can be extracted and refined to make diesel,  gasoline, petrol, and more, which are mainly used in vehicles. Apart from that, it's also used to generate electricity.

It is formed when heat and pressure compress the remains of prehistoric plants, animals, and aquatic life under the bed of the sea or lakes for millions of years, thus becoming fossil fuel. Oil is drilled and pumped from giant underground pockets or oil wells and processed through distillation.

Natural gas is a highly combustible odorless and colorless hydrocarbon gas composed mainly of methane. It's created almost similar to oil, which includes processes that act upon organic matter over millions of years. In New Zealand, natural gas is sourced from the Taranaki region.

Natural gas can be used to generate electricity, fuel vehicles, power industrial furnaces, heat buildings, and more. There are fields all over New Zealand that produce gas, such as Kapuni, the oldest field, the Maari Field, and Pohokura and Maui fields which dominate the total production. There are also processing stations in the Taranaki that process raw gas.

Geothermal energy is a type of renewable energy taken from within the Earth to generate electricity and provide heat. About 17.5% of New Zealand's total electricity supply comes from Geothermal energy sources. It's a low-cost option that's capable of meeting the country's growing demand for electricity.

All of NZ's Power providers in one place. Compare and find the best Power deal for you here at glimp!

Geothermal fluid is piped from wells several kilometers deep and turned into steam at power stations that drive turbine generators to produce electricity. It's also used for drying all kinds of foods, and some countries use it to heat greenhouses.

Hydropower or water energy is a renewable energy source that relies on the inflow of water into storage lakes upstream of a dam. It has been a major part of New Zealand's energy system for more than 100 years and supplies more than 50% of its energy needs.

The raw energy from the controlled release of large torrents of water from dams is used to spin electricity-generating turbines at some 80 hydroelectric power stations in New Zealand.

Wood energy is considered one of the most important sources of renewable energy. The energy generated, also known as wood fuel, is commonly used for cooking, heating, and electricity.

Coal is a black or brownish-black sedimentary rock that contains a high amount of carbon and hydrocarbons. It's considered a non-renewable energy source because it takes millions of years to form. Today, it currently generates over a third of the world’s electricity and has long been used in New Zealand for its practical use, accessibility, and affordability.

There are currently more than 16 billion tonnes of in-ground coal resources in New Zealand, most of which are lignite.

Coal production is centered in Waikato (for several major industrial users and power stations, including Huntly Power Station, the largest thermal station in the country), West Coast (for export), and Otago/Southland (for local industrial markets).

Wind is considered the fastest source to generate electricity. It doesn't require fuel and is cheaper than any other form of new energy generation.

It contributes to a level of 0.9% to New Zealand's energy needs and 5% for electricity generation. Each turbine can provide enough power for around 1,500 households for a whole year.

Biogas is a renewable fuel produced by the breakdown of organic matter like food scraps and animal waste. At present, New Zealand has a growing biogas sector that's been recognized internationally for its success. Most biogas in New Zealand is used for electricity generation, and the total biogas capacity in the country is currently estimated at 57 MW from more than 30 biogas generation sites.

Biogas is produced through anaerobic digestion, a process wherein bacteria break down organic matter without oxygen in an enclosed environment. It can be used in various ways, including vehicle fuel, for heating and cooking purposes, and electricity generation.

Waste heat is the unused heat given to the surrounding environment (in thermal energy) by a heat engine in a thermodynamic process. It converts heat to useful work and occurs in almost all thermal and mechanical processes.

There are many ways to utilize waste heat, such as:

New Zealand produced around 51-gigawatt hours of electricity from waste heat generated from chemical processes in 2019.

Solar energy comes from the sun, which is converted into thermal or electrical energy. It's considered the cleanest and most abundant renewable energy source that can be used all over the country.

Throughout the years, solar has become the go-to option for many domestic households and commercial buildings, including schools. Solar power in New Zealand operates in a free market. Residents can have one installed at their places through one of the country's many energy companies with no intervention from the New Zealand Government.

The energy from the sunlight can be converted into electricity or be stored in batteries through solar equipment and technology such as PV panels.

Biofuel is a renewable energy source derived from biomass such as plant, algae material, or animal waste. Some biofuel producers today have also turned to waste products that don't have many uses. Plant-based biomass is often used for heating, while waste-based biomass tends to be liquid and used in vehicles.

Bioethanol and biodiesel are the two main types of biofuel.

The way they make alcoholic drinks is much similar to the process of making ethanol. The alcohol produced is refined to make it usable in vehicles. Biodiesel, on the other hand, is a combination of alcohol and vegetable or animal fat.

In New Zealand, tallow or waste cooking oil are the most common sources used to produce biodiesel and whey for bioethanol.

Now that you have an idea of the many sources of energy in New Zealand, find out your renewable options to help in preserving our natural resources and save the environment from global warming.