The 10 Most Car Congested Countries in the World 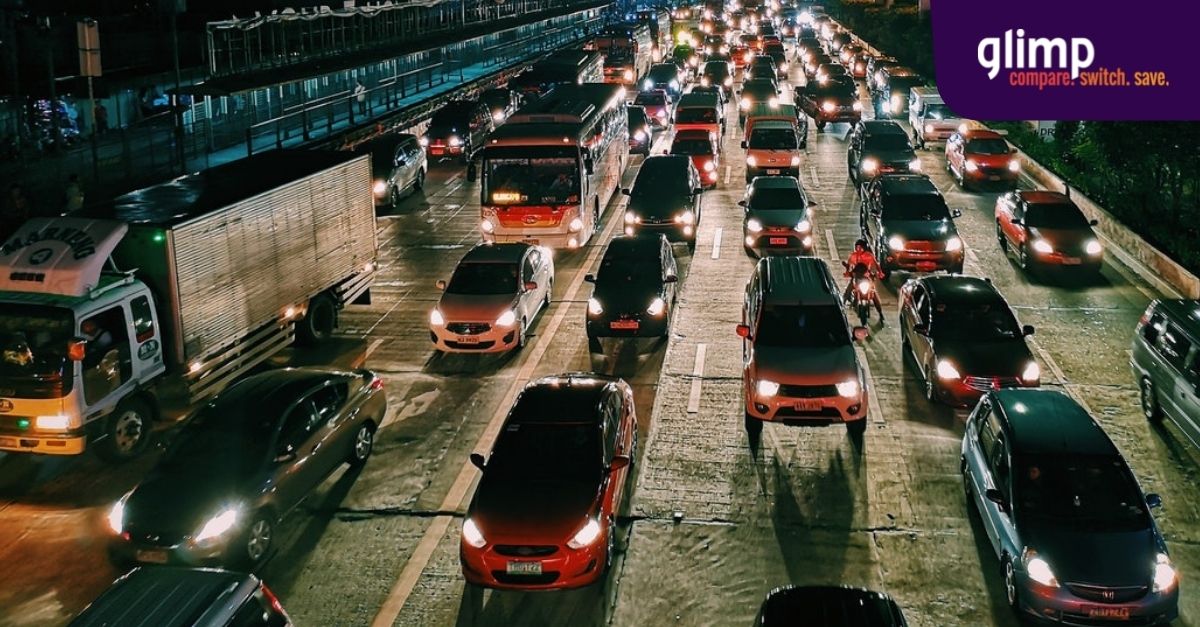 Heavy traffic and road congestion remains one of the most frustrating things when driving. Roadworks, accidents, and other bottlenecks can certainly ruin anyone’s day, especially when driving in a rush.

It's easy to think of the grass being greener in another country as drivers sit in the difficult Auckland traffic. But how bad is traffic in New Zealand compared to other countries? Which cities have the most car-congested roads in the world?

A research by UK car insurance comparison website confused.com looked at the total number of vehicles on the road as well as the total road network length in 64 countries. Here are the winners.

The UAE takes the first spot, having a total road network of 4,080 km and over 2,254,000 vehicles on their roads, boasting around 553 vehicles per kilometre of road, making it the most car congested country in the world.

The UAE is currently attempting to address this with improvements to their public transportation as well as an annual ‘car-free’ day on February 24. Despite this, their level of road congestion remains high.

Hong Kong has a similar total road network of 4,080 km with almost 822,000 vehicles out on the roads, leading to an average of 390 cars per km of road. There are a lot of private cars in Hong Kong according to the South China Morning Post, which leads to increased congestion across its major thoroughfares.

Singapore ranked as the third most congested country, with around 192 cars per km of its 3,500 kilometre road network. This means it has an estimated 672,800 cars overall.

Turkey averages 172 cars per kilometre of its 67,333 km total road network, making it the fourth most congested country based on confused.com’s research. This also means that the country has around 11,676,000 cars in total.

Coming in fifth was Bulgaria, with 171 cars per kilometre of road on its 19,512 total road network. Traffic in Sofia can be quite bad, ranking highly in research that analyses how heavy the congestion is in different European cities.

South Korea ranks sixth in the list of most congested countries in the world, holding an average number of 160 cars per kilometre across its 110,714 kilometre road network, totaling around 17,664,000 of cars on the road

The traffic problem is pretty bad in Seoul, as the government and regulators find it difficult to come up with an effective countermeasure.

Taiwan ranks in the seventh spot, with around 6,806,800 cars total in its 43,206-kilometre road network, translating to an average of 158 cars per kilometre of road. In addition to these, five Taiwanese cities Taipei, Taichung, Taoyuan, Kaohsiung, and Tainan, made it to the TomTom Index’s list of the top 50 most congested cities.

Israel takes the eighth position, having an average number of around 143 cars per kilometre of road on its 19,555 km road network, meaning it has around 2,805,000 cars in total.

The country is currently looking into utilizing technology to solve its traffic woes, experimenting with AI to improve the efficiency of its traffic lights to better serve its motorists.

With 5,392, 800 cars on its 55,744 km road network, Czech Republic ranks ninth, averaging around 97 cars per kilometre. Despite this, the country manages a low pollution score compared to its peers in the top 10, averaging only 12 micrograms per cubic metre.

How does New Zealand fare?

Surprisingly, NZ doesn’t make it into the top ten most congested roads even though Auckland and Wellington traffic could easily compete. You would have to scroll down to the top 40s to find NZ, which ranked 34th in the world for congested roads.

NZ has around 94,000 kilometres of road in total with just over 3.3 million vehicles, resulting in a rough average of 35 cars per kilometre of road.

How useful is the data as a measure of congestion?

Of course, the data isn’t to be taken as complete truth when it comes to evaluating how much traffic you expect to face. After all, this is a very broad stroke and to truly get an accurate picture of the car congestion, you will also need to look at individual cities since major centres tend to receive more traffic than others.

The data from confused.com also measured the average micrograms of pollutants per cubic metre of air. In this case, NZ passed, holding only seven micrograms per cubic metre, tied with the US. The scores are quite close to Russia with nine, the UK with eight, and Japan averages ten.

This at least shows some improvement on this front. Nonetheless, that doesn’t mean the country can be complacent. Lowering the overall traffic and pollution is an ongoing process.

Better government measures and transport solutions are still needed so the country improves its ranking in the coming years.