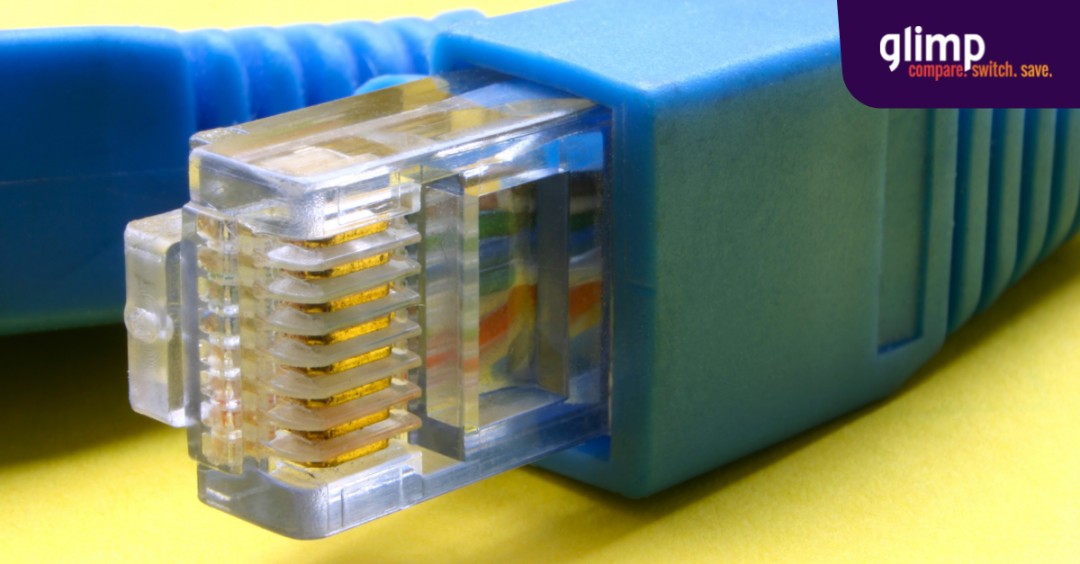 Speed is one of the main deciding factors when choosing a broadband plan, be it for home or business.

In fact, from glimp's 2020 survey of the most searched utility in NZ, Broadband took the top spot as the most wanted utility during the pandemic. When subscribing to a new Broadband plan, it was Price that came in as the main deciding factor when switching plans, followed by Quality Customer Service and Speed.

To improve NZ's Broadband speed, several government initiatives in partnership with providers have made fibre internet speeds at least 80Mbps.

Among the many internet companies offering plans in urban, rural, or both areas, which Broadband provider in NZ offers the fastest internet speeds?

Note: This is based on our research using internetspeedtest.co.nz from quarters 1-3 of 2021

Which broadband provider is the fastest in NZ?

While they are the fastest Broadband providers in general, this list may vary depending on your location. The speed test results may also vary where you live. Some ISPs may also connect with other servers, which can present different results.

Note: This is based on our research using internetspeedtest.co.nz from quarters 1-3 of 2021

There’s a big speed difference in the country. The more urbanised regions have higher speeds, while more rural and remote areas have slower internet speeds. However, this may not be the case several years from now, thanks to the NZ government’s various projects.

Initiatives such as the Rural Broadband Initiative and Ultra-Fast Broadband are improving speeds in rural areas, all while strengthening current fibre connections. There are also new providers with new technologies, such as low-orbit satellite broadband from Starlink and 5G connections of Spark, Vodafone, and more.

What is the average internet speed in New Zealand?

As of Worldwide Broadband Speed League 2021, New Zealand has an average internet speed of 85.9Mbps. This is 10x slower than the fastest speeds recorded for 2021 at 950Mbps. We placed 20th out of 224 countries and territories.

How does NZ Broadband speed fare against other countries in the region?

What is a good internet speed for NZ households?

For an average household of 3-4 members, at least 25Mbps is good enough for their needs. This is enough for streaming HD videos and movies, downloading content, browsing music, and playing online games. Of course, this isn’t absolute as you may need faster speeds depending on many different factors.

For example, network congestion on the roadside cabinet can slow down your connection. Activities that use large bandwidth like uploading files on the cloud, downloading large files of more than 1GB, among others can also cause your internet speed to slow down.

Read: Broadband in NZ: What is a Good Internet Speed?

What is the fastest broadband plan in New Zealand?

The fastest broadband plan in New Zealand has speeds of up to 8,000Mbps or 8Gbps! Hyperfibre plans are 8x faster than gigabit fibre, 80x faster than standard fibre, and 800x faster than ADSL. The caveat is, it’s currently offered by only a few providers and available in selected locations only.

An average household or even a small business doesn’t need all this speed. This is only recommended for big businesses and corporations to process all their data without lag.

How much does an average broadband plan in NZ cost?

Of course, this varies depending on which plan you get. There are plenty of internet options available throughout New Zealand, including fibre, copper, and fixed wireless. According to the Annual Telecommunications Monitoring Report 2020, the average internet bill in NZ costs:

What are the best deals that NZ Broadband providers offer?

NZ Broadband providers offer different deals in their plans. Some deals you can only get if you commit to a contract, or add bundles for mobile plans and/or power. Here are the best inclusions you can take advantage of in your deal. Terms and conditions apply.

There are plenty of other great deals from different broadband providers. Make sure you get the best one available at your address, by using glimp’s free comparison tool.

Electric Vehicles NZ: How To Get EV Insurance And Assistance

How To Invest In Index Funds In NZ 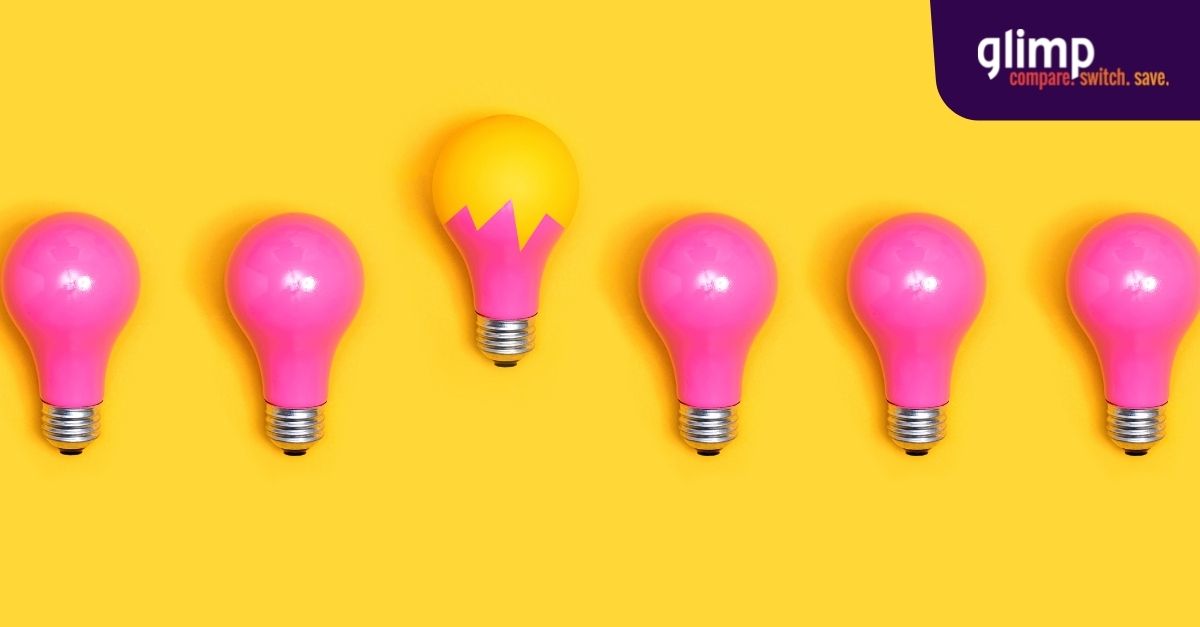 We review Electra Energy and its services to help you check if their offers work for you! Finding the best power company for yo... 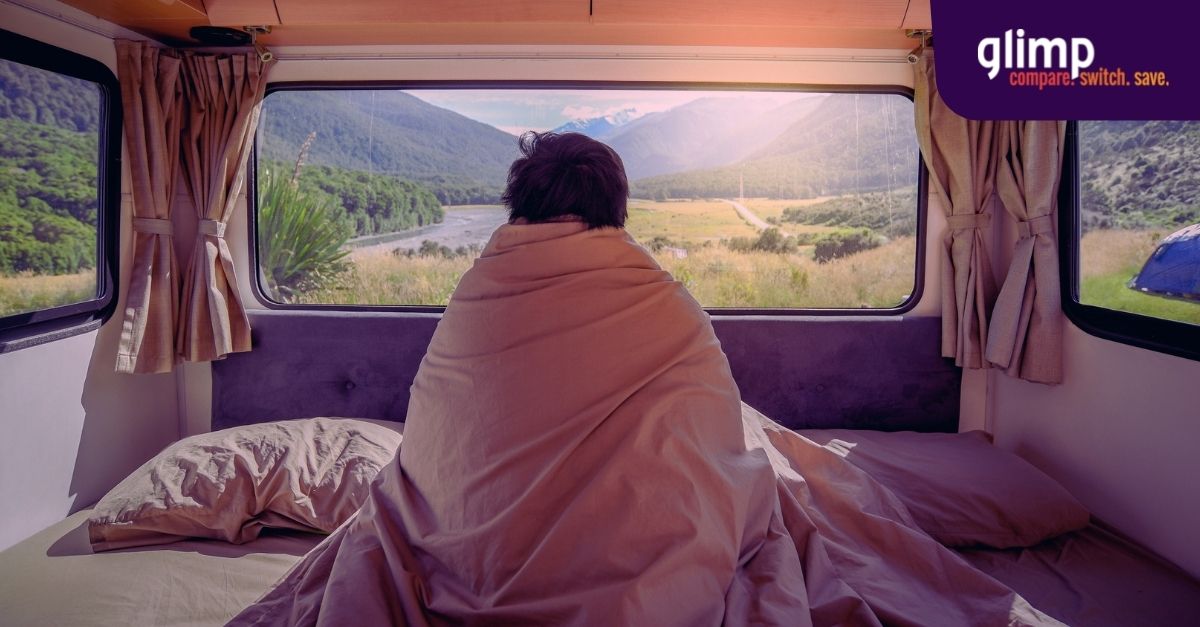 Find the best campervan rentals in NZ for every season! From trucks to motor homes, you're sure to land a good deal from any of... 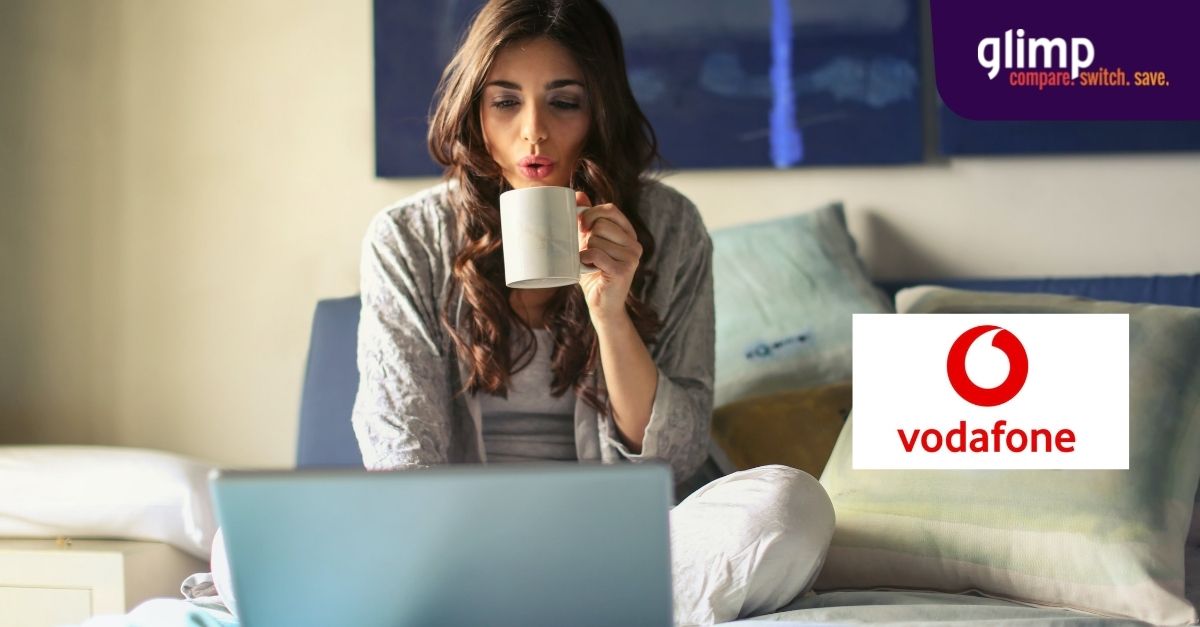 Vodafone SuperWifi Review: Is This The Broadband Plan For You?

Do you have a Vodafone broadband plan? You may be eligible for Vodafone SuperWifi which boosts and improves your overall intern...

*edit - turns out the providers are all upgrading and the glimp site is more up to date* Both the highlighted deals i clicked through to get turned out to be inaccurate speeds. Glimp saying 300/100 both providers only offering 100/20 for the price given, despite giving the same address in both sites. still giving 3 stars though as regardless the deals through Glimp are better than the standard advertised deals on the providers site.

Sign up didn't go quite the way it was meant to. But Kate called and she walked through everything so we could work out what went wrong. she was patient, friendly, supportive and kept me calm to finally get plan registration sorted ( still can't log in though - she must be magic )