Top 10 Countries With The Cheapest Internet 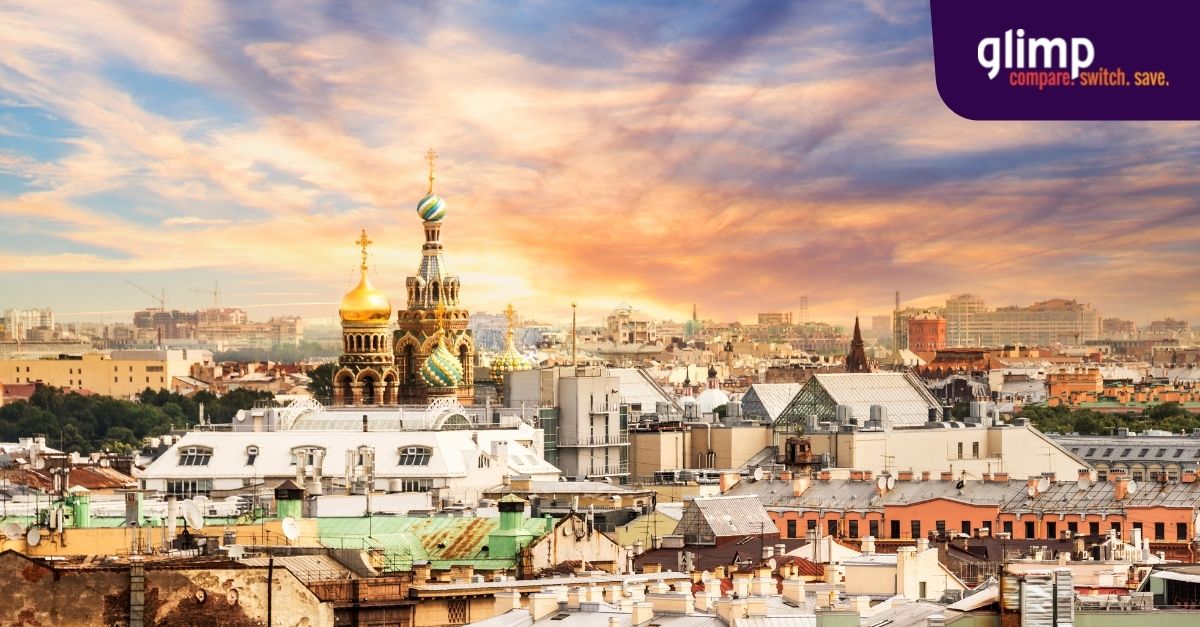 The internet in New Zealand isn’t at all cheap—at least in terms of the world average. This isn’t surprising as NZ is known for its high cost of living, which drives up the prices of basic utilities and services. The average broadband plans in Auckland, Wellington, Christchurch, and other major cities may even be more expensive.

In fact, New Zealand ranks 19th out of 108 countries with the most expensive internet in the world. The average broadband plan in NZ costs around $81.95 per month, measured from internet plans with at least 60Mbps. While this is on the expensive side, this is reasonably affordable for regular Kiwi families earning at least $6,000-$8,000 per month.

The great news is, New Zealand has the fastest internet speeds in Oceania. Having an average broadband speed of 85.9Mbps, most broadband plans perform as advertised. Regardless if you get copper connections, standard fibre, gigabit fibre, or hyperfibre, you’re getting your money’s worth wherever you are in NZ.

But when compared to the prices of broadband plans in countries around the world, how does New Zealand's internet fare? Here are the 10 countries that offer the cheapest internet plans in the world.

Find The Best Broadband Plan In Your Area

Russia has the cheapest internet in the world

When it comes to the internet, Russia is rarely talked about but they offer the cheapest internet in the world. While it’s not the fastest at 35.73Mbps average speeds, the average broadband costs only 5.27 USD per month.

Ethiopia has the most expensive broadband in the world

On the flip side, Ethiopia has the most expensive monthly internet plans in the world—and by a big margin. The average broadband cost in the country is 377.43 USD while offering one of the slowest average speeds at only 1.20Mbps.

For comparison, the next most expensive country, the United Arab Emirates, has an average broadband cost of 98.52 USD per month. On top of this, the average speed is around 29.90Mbps, which is more reasonable for its price.

Are the price and speed lists accurate?

Of course, these data are measured accurately by these sources. However, they may not reflect the real-life situation of how expensive the internet is for the citizens of its country. Some countries with high wages and salaries like Iceland and the United States can afford an expensive internet plan because they have higher spending power.

On the other hand, countries with significantly lower spending power like Ethiopia and Botswana may find it difficult to pay these monthly internet costs because they have lower wages and salaries. Despite these countries being on the list of the most expensive broadband plans, they have a very different situation when it comes to how expensive their internet really is.

NZ may have one of the priciest broadband prices but it's fairly affordable for Kiwis. With fast speeds and plenty of great selections, fibre coverage in NZ has one of the highest population coverages in the world. Even the most remote community in the Chatham Islands can connect to fast fibre broadband.

What is hyperfibre in New Zealand?

What’s more, New Zealand is one of the few countries that offer hyperfibre broadband plans with up to 8Gbps average speeds. Whatever you need or want to do with your internet, this can handle all tasks and activities without hiccups.

If you want to switch to a hypefibre broadband plan, MyRepublic has a comprehensive list of their hyperfibre offerings, ranging from 2Gbps to 8Gbps. You can also add $10 per month to get their gamer offerings, complete with special gamer support and static IP address.

Read: What Is Hyperfibre? Everything You Need To Know

Should you pay for hyperfibre broadband?

If this seems like overkill for you, there are plenty of great deals from MyRepublic. Whether it’s standard fibre, gigabit fibre, unlimited, naked, or landline internet plans, you can get a plan with them for as low as $85 per month. This is around the average price of broadband plans in NZ, but now promises speeds of 300Mbps.

Nonetheless, other top providers also have great plans for all kinds of Kiwi customers. Luckily, you can find the best plan for you in just a few easy steps!