Top 10 Accident-Prone Suburbs In NZ, And The Worst Times To Drive There 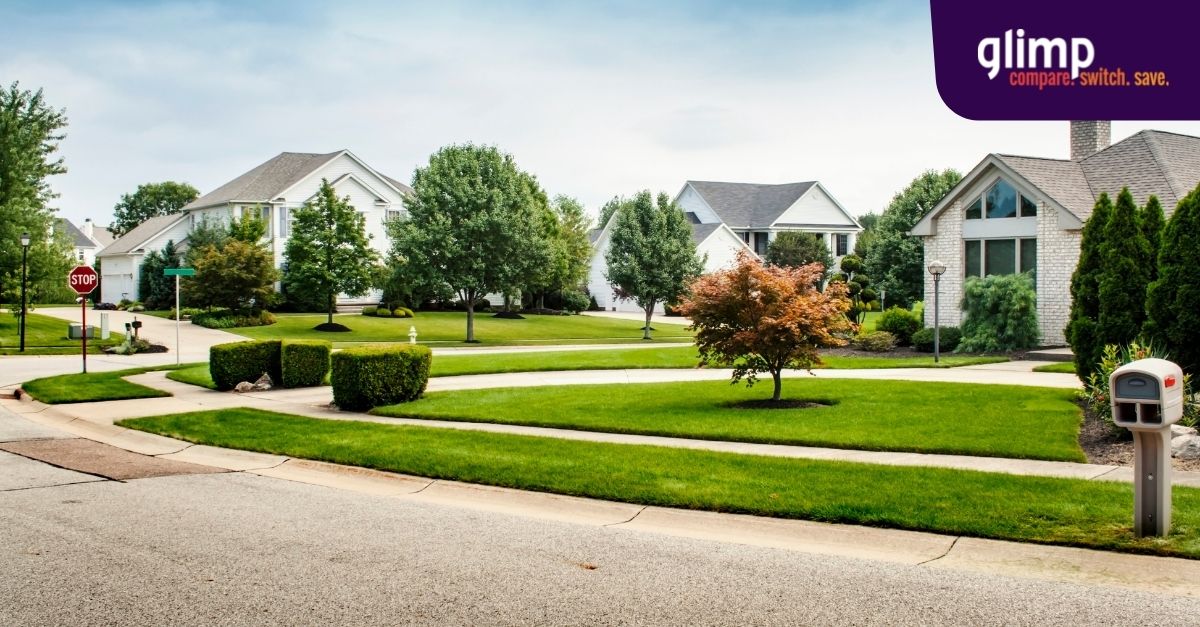 Suburbs are typically seen as a nice, peaceful, and convenient place for families and even individuals to settle in. However, living in one doesn’t mean you can forego some of the more common safety precautions, especially when driving.

You never know when you'll face an unexpected problem down the road. Similar to the previous report they published, State Insurance has now revealed the top 10 suburban areas with the most number of car crashes and collisions. The data is based on the number of insurance claims made in each area over a 12-month period as well as the time of day when it was most likely to happen.

Top 10 suburban areas in NZ with the most collisions according to State Insurance:

Find The Best Car Insurance Cover For You

Most common time of accidents in NZ suburbs

In addition to the areas listed above, State also managed to narrow down the timeframe for when these collisions are more likely to occur in the suburbs. In general, more than 42% of these incidents took place between 1-6 PM on weekdays.

At this time, most streets would be teeming with cars and other vehicles coming from school or heading out for other activities in the evening. According to State Insurance, the breakdown for the number of claims based on time of day are as follows:

A safety reminder from State Insurance

According to State’s Executive General Manager, Claims Wayne Tippet said the latest data serves as a timely reminder to put safety first when driving out on the road.

“Regardless of your age, driving experience, or time of day that you’re on the road - safety has got to be the number one priority for all of us when we get behind the wheel.”

“Our claims data shows that most of the collisions are happening in busy centres at busy times of the day, and while it’s tempting to multi-task while sitting in slow-moving traffic or speed through an intersection as the lights are turning red - it’s not worth it.”

This call is also compounded by State and Ipsos’ recent survey that revealed that less than half (44%) of Kiwis considered the value of their own vehicle for the past 12 months, with only 48% of respondents knowing how much it would cost them to replace their vehicle in the event of it being written off in an accident or stolen.

The same survey also shows that only 64% of car owners are confident that their replacement cover matches their car’s current market value. According to Tippet, these numbers are quite relevant now, in the context of the COVID-19 pandemic. After all, the price of secondhand vehicles has risen since lockdown.

Do you have enough car insurance cover?

“While we will always be here to help our customers if a collision happens, the data is a good reminder to stay extra alert at busy accidents spots like major intersections, when vehicles merge lanes, as well as during the busy hours of the day,” Tippet says.

“A global shortage of computer chips used in car production has led to fewer new vehicles being manufactured. This, coupled with other factors - such as New Zealand’s position in the global automotive pecking order due to our size - has disrupted the supply chain and contributed to demand outstripping supply, which has meant more buyers are turning to the used car market.”

“Given these trends, we’re calling on all car owners to check their vehicle insurance details to ensure there is enough cover in place to replace their vehicle against its current market value, in the event of a total loss.”

“Doing so will, at the very least, provide peace of mind that any future insurance settlement will be enough to cover a replacement vehicle of a similar age, mileage, and overall quality,” Tippet says.

Things to do when you’re involved in a car accident

When you’re involved in a car accident, the first thing you need is to make sure everyone is safe. You can call the police at 111 for either Fire, Ambulance or Police emergency assistance.

At this point, you may have to warn oncoming drivers by sending someone ahead or by deploying a nearby warning triangle.

Turn off the ignition of all vehicles involved in the crash. Take proper precautions when entering a damaged vehicle to help or administer first aid. Try not to place yourself between an undeployed airbag and an injured or unconscious person. The airbag may suddenly deploy, injuring both of you.

Of course, it’s important to get all the details of not just the participants involved in the crash, but also of any witnesses in the area. Your insurance provider will need these in order to process your claim later on so the more information you can provide, the better. Take good photographs of all the damages your car sustained as well in order to speed things along.

Being mindful of a nearby crash

Of course, you also need to be aware when you’re coming up with a car collision. Keep an eye out for the following:

Make sure your car insurance is up to date

Stay on top of your car insurance policy. Who knows, maybe your current level of cover is no longer adequate. There could be a better car insurance provider that retains all the features you need depending on your location.

For a more cost-effective insurance policy, glimp’s FREE car insurance comparison tool can help you find the best rates for you.