The FAQs of energy sources in New Zealand 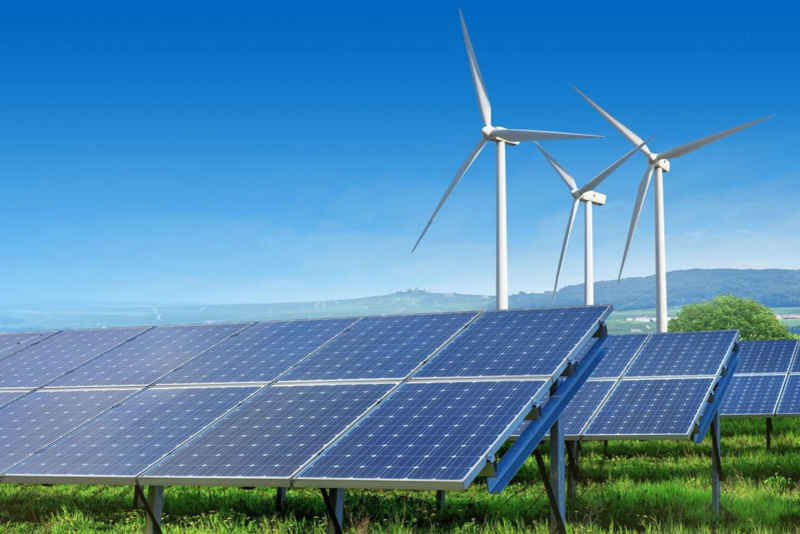 Everything we do in our day-to-day lives takes energy, and there are many different sources of energy. Originally, most of the energy on Earth came as heat and light directly from the sun. Over millions of years, this energy has been stored in fuels, formed from the fossilized remains of animals and plants over the years.

Today, there are around 10 main sources of energy that are used worldwide to generate power. These energy sources add to the store of electrical energy that is sent out using high powered lines. New sources are being discovered all the time, but none have reached the stage of being able to provide enough power to help modern life go.

Let’s take a deeper look into energy sources in NZ, and the most frequently asked questions about them. Understanding New Zealand’s different energy sources can help you determine whether you’re getting the getting the best electricity deals on your monthly power bill. 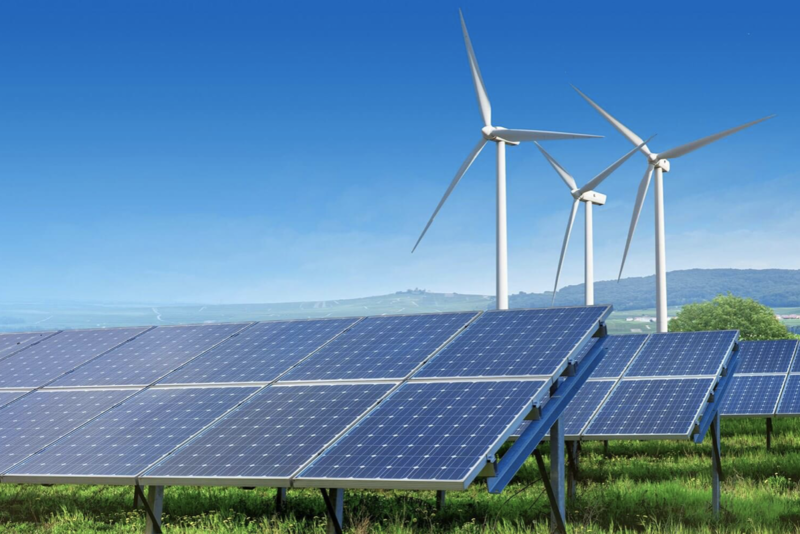 How much of New Zealand's energy is renewable?

These numbers actually give New Zealand the third highest rate of renewable energy as a portion of primary supply in the OECD (after Iceland and Norway)! The NZ government recently announced a national target of 100% renewable energy sources by 2035 - and it looks like we’re well on track to reach this target.

Want to know more about renewable and nonrenewable energy usage in NZ? You can look further into the energy statistics of New Zealand for 2018 as well as previous years on the Ministry of Business, Innovation & Employment website.

Where is electricity produced in NZ?

Electricity is produced throughout the North and South Islands of New Zealand, depending on the energy source type:

Hydroelectric - this type of energy source has been part of New Zealand’s energy system for over 100 years. We currently have over 5,000 MW of installed hydro capacity, the majority of which is found in the South Island.

Non-renewable energy - electricity generation from oil, gas and coal account for a quarter of New Zealand’s energy use. The majority of NZ’s thermal plants are found in the North Island, close to oil, domestic coal and gas resources. 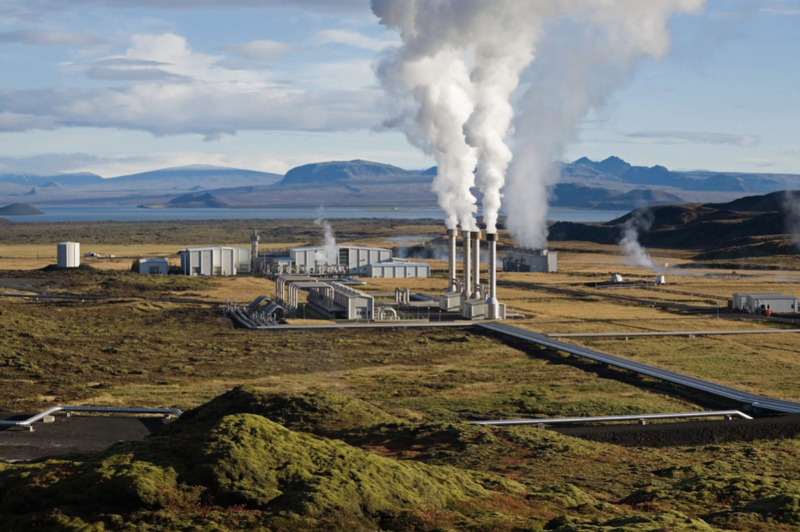 How much of New Zealand's total energy demand comes from hydro?

Hydroelectricity is a renewable source of energy and an important contribution to both New Zealand’s supply and economy. Hydroelectricity first arrived in New Zealand in 20th century, with the government creating lakes and diverting rivers so that electricity could be generated in large scale hydro schemes.

Since then, hydroelectric energy in New Zealand has taken off - now accounting for more than 54.5% of NZ’s annual electricity generation, with gas (20%) and geothermal (10%) coming in at second and third.

Does New Zealand use coal for electricity?

Coal is converted into a gas which is used for heating, cooking and lighting. Back in the 19th and early 20th centuries, coal reserves provided much of New Zealand’s energy.  In fact, in the 1940’s, coal supplied 45% of the energy! Over the years, many households made the switch from coal to electricity, driven away by the cost, convenience and smell of it.

In today’s world, coal is used for only around 6% of NZ’s electricity generation. There are 18 mines in the country, which in 2016, produced close to 3 million tones of coat for domestic use and export.

Genesis Energy has actually announced that its last two coal-burning generators will be permanently withdrawn from the market by the end of 2018. This will move the NZ electricity generation sector close to its 100% renewable energy target!

Do we use nuclear energy in New Zealand?

New Zealand is one of the few countries around the world that are not using electricity (imported or indigenous) from nuclear energy. While nuclear power featured in national power plants from 1969 to 1976, hydroelectric systems were progressively utilized and quickly became NZ’s primary energy source.

Recently, there has been grown concern expressed about global warming due to carbon dioxide emissions from burning fossil fuels as well as the impending electricity shortages in Auckland. This has put nuclear energy back on the agenda, as its considered a sustainable option with minimal aesthetic impact.

Most people are concerned about the radiation that nuclear energy gives off into the environment - however this concern is exaggerated. While nuclear energy does release small amounts of radiation into the air, the levels of radiation are less than what you’d receive daily from the sun and inside our bodies.

With forests getting mercilessly depleted and global temperatures on the rise, switching energy sources to only renewable options is an absolute must for our beautiful country. You can get on board and do your part by ensuring you are purchasing electricity from only renewable energy companies. Get started today by using our online energy comparison tool and comparing top renewable power providers.