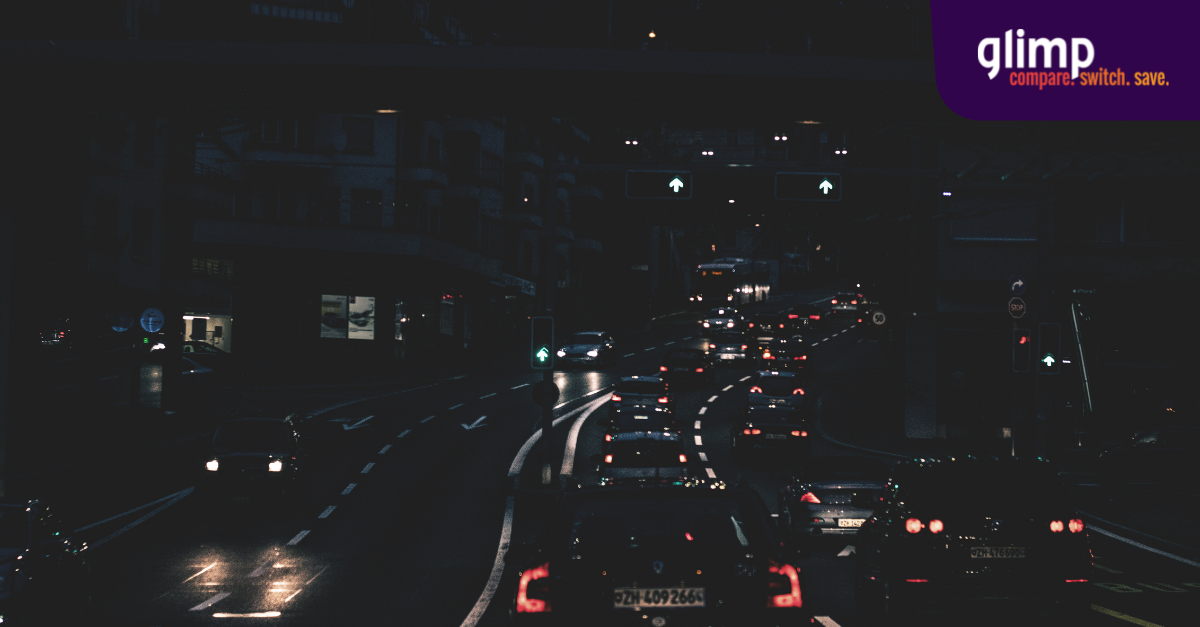 Catch up on some of the latest industry developments today. From charging tech to cross-compatibility, see the latest stories regarding cars, electrification, and new models in the writeup down below:

Tesla opens Superchargers to other EVs

Tesla announced that it is now opening its proprietary charging network of Superchargers for different EVs starting this year; news which had also been confirmed by Elon Musk on Twitter. Musk had even gone on to report that the opening of the network will include all countries “over time”.

Currently, there are only around a dozen V2 Superchargers in NZ, with many new Tesla vehicles utilizing the Type 2 socket, making it easier to retrofit compared to the old North America special socket. According to Tesla, “all legacy Model S and Model X owners will require a service retrofit in order to take advantage of CCS Combo 2 charging adapter. Beginning June 1, 2019, you may schedule a service retrofit at your local Tesla service center via your Tesla mobile app.”

The retrofit is said to cost around $540, including the cost of a CCS Combo 2 adapter, which normally costs $270 if purchased separately.

The move may also be in-line with their recent installation of V3 Superchargers in the US, allowing them to charge up to 250kW, close to the 300kW ChargeNet hyperchargers.

The Tesla plug initially came about during a time when there was no standard that supports the desired charge rates. The CHAdeMO’s first version only supported 62.5 kW so the Tesla V1 and V2 charging stations at the item were a bigger improvement, offering up to 150 kW of power.

Korean Car Blog reports that the Kia may finally cease production in the second half of 2022, as a result of poor sales and ongoing electrification. Citing unnamed, local industry sources, the report states that Kiw will be retooling its Sohari Plant in Gwangmyeong for mass electrification, making way for a new hybrid Carnival in the factory. This move is seen as a rather odd finish date considering the Stinger was only introduced back in 2017, marking its end two years earlier than what the brand probably anticipated.

The decision was attributed mostly to poor vehicle sales, with the car becoming the worst-selling model for the brand in North America, with only 12,556 models delivered in the first half of 2022. The car seems to have missed its mark on multiple other territories as well.

The car seems to have been more of a hit in NZ and Australia, with the Stinger being considered by many enthusiasts looking to replace their old V8 Falcons or Commodores with something a bit more modern. Police have also used the twin-turbo V6 engine sedan as a highway patrol vehicle over the ditch though rumours do say that these are slated to be replaced by Dodge Chargers in other states.

Other than that however, the Stinger is less of a hit outside the NZ and Australian region.

The Stinger was initially meant to replace the big, powerful family sedans Australians used to love several years ago, offering a more modern aesthetic and an engaging drive with its twin-turbo V6 engine. Nonetheless, the car hasn’t proven to be popular enough and the slow sales have placed it on the metaphorical chopping block for quite some time.

However, the Stinger was just refreshed near the end of last year, giving it some more time in the spotlight. The car may just have some life left under its chassis to warrant a second go. There is also a chance that production of the car may be moved to a different plant, such as the one in Ulsan, which is where the mechanically-related Genesis G70 is produced. It’s also possible that the Stinger may be continued as a low-volume model.

In any case, it’s not a complete death for the four door sedan just yet. Expect to see some more of this sports sedan built though you may want to order one faster if it’s a model you’re interested in.

Good news for EV drivers and car owners. ChargeNet has confirmed that it will be adding more 300kW Hypercharger sites as a result of receiving more government funding as part of the Low Emission Vehicles Contestable Fund. The three more sites are planned for the Waikato, Wellington, and Queenstown, with two 300kW chargers installed at each area. This would allow them to charge up to six EVs simultaneously.

Four CCS vehicles will be able to use the full 300kW amount along with two other CHAdeMO up to 62kW. Other EVs like the Porsche Taycan and Audi e-tron GT can take advantage of the charging rates to add up to 400km of range in just 15 minutes.

“Since the introduction of the Clean Car Standard and Clean Car Discount, we’ve already seen an increase in customer sign-ups and charging sessions,” says Steve West, ChargeNet CEO and co-founder.

“In establishing a hyper-rapid EV charging network, we are providing world-class charging speeds and directly addressing congestion from growing demand, long before it occurs.”

All in all, a total of 18 Hyperchargers will be built along major driving routes from Kaiwaka to Queenstown over the next 18 months. At the moment, two stations, one at Bombay and one at Taupo are already operational. There’s also ten other sites which include Kaiwaka, Auckland’s North Shore, Waikato, Tauranga, Rotorua, Bulls, Wellington, Christchurch, Queenstown, and Dunedin.

In addition to these charging stations, new vehicle distributors will also continue to offer charging options to their buyers. For example, Audi offers 50kW chargers at all of its dealerships alongside 175kW DC fast chargers at a number of them.

All of ChargeNet’s planned new chargers will be powered by renewable energy and will be used to supplement the already available 256 plus units nationwide. This should help extend the network and the range of EVs driving in the country.

Police have recently released footage showing an unsecured mattress flying off the roof of a car being the cause of an Auckland motorway multi-vehicle crash last July 12. The incident involved five vehicles in the crash while leaving at least one person seriously injured. The incident occurred just after 6 PM on a Monday night.

According to Senior Sergeant Bill Russel of the Waitematā police, “The person suffered serious but non-life threatening injuries.” The person involved had to be taken to the hospital for treatment.

The video shows the exact moment the unsecured mattress flies off the vehicle, landing in the path of another. Another vehicle crashes in the forming line of traffic, possibly failing to notice what’s causing the pile-up, causing them to crash into a line of cars. One of the drivers had become trapped in the pile-up, requiring firefighters to cut them free being transported to the hospital.

A police officer had described the incident as “absolute carnage”.

Police warn motorists to ensure all loads being transported are secured properly while maintaining good following distances while driving in order to ensure safety on the road.

“A careless vehicle load can lead to serious injury or death of other road users.”

“And it’s crucial to stay focused on your driving to keep yourself and others safe on our roads.

Nonetheless, police have confirmed that no charges have yet been laid in relation to the incident though Russel has said that they cannot rule out the possibility just yet.

“Last night’s crash could have been avoided and most importantly a member of our community would not have been injured had the mattress been properly secured.”

Well, while we have received some good news regarding electrification and sustainability, it’s still important to consider basic safety tips and driving etiquette. Regardless of improvements in technology, drivers still need to pay proper attention and exercise mindfulness when heading out on the road in order to prevent accidents like the Auckland pile-up from happening.

To help with the unpredictability of long driving, it pays to have the right coverage, if only to help with expenses should the inevitable happen. Having a good car insurance policy goes a long way for your peace of mind out on the road. You can start comparing the most competitive deals using glimp’s FREE car insurance comparison tool to find a policy that suits your needs.