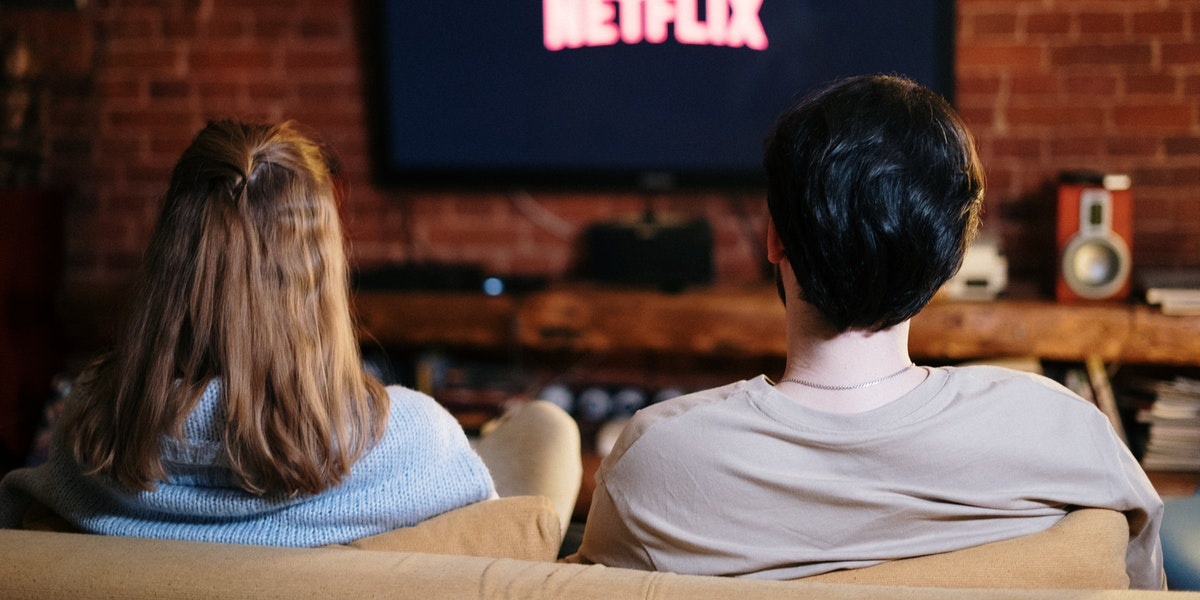 Spark New Zealand has signed a partnership with video streaming service Netflix, in a bid to become a major entertainment provider.

The telco said the exclusive deal would give Spark broadband customers a subscription to Netflix's Standard plan for one year when they sign up to a 24-month Unlimited Data broadband plan.

This is the first time that Netflix has partnered with broadband in New Zealand.

The deal comes after competitor Vodafone's proposed merger with Sky Television was declined by the Commerce Commission last week. The Commission said a merger would stifle competition, especially with its premium sports content.

Forsyth Barr analyst Blair Galpin said the deal was likely a response to this.

"I suspect given the time of the deal and the announcement, this was in preparation of a potential approval by the Commerce Commission of the proposed merger," Galpin said.

"These sorts of deals typically are effective at two things: churn reduction, so holding your customers for longer, but also how you compete," he said.

"It is an advance for Spark over Vodafone but then it will be about how Vodafone responds to this, whether with a price discount or other offers."

According to Galpin, Netflix had always been a better option long-term for Spark compared with Lightbox, with the deal being tipped to happen last week.

"They'll be looking at what they plan to do with Lightbox going forward, Spark have confirmed they are still going to make the Lightbox investment ... but it's hard to know what that means [long-term]."

A Vodafone spokesperson said the deal was not unexpected, and Netflix worked with all telco providers.

It said Vodafone had previously offered customers a similar deal with Netflix, and currently offered deals with Sky TV.

Jason Paris, chief executive for Spark Home Mobile and Business, said by offering Netflix and its own streaming service Lightbox, it could offer customers a wider range.

"We know that our customers love Netflix and Lightbox," Paris said.

"We've just announced that Lightbox is now approaching 250,000 subscribers and we already see the popularity of Netflix in New Zealand. Around a third of the data over our broadband network on an average evening is customers streaming Netflix and Lightbox."

Paris said the announcement was a step towards Spark being the "go-to" destination for media and entertainment.

"It is also consistent with our shift towards becoming a digital services provider, rather than just a traditional telco," Moutter said.

"We're growing our platform approach with a range of providers, providing a mix of digital tools to support our customers' lives."

Spark customers can get the Netflix Standard plan, which is usually $14.99 per month, for 12 months with any 24-month unlimited data broadband plan.

Need better internet? Trust glimp to get you the best deals on broadband, power and credit cards at glimp.co.nz. Original article brought to you by nzherald.co.nz.