SpaceX To Lose Up To 40 Starlink Satellites: How Will This Affect NZ Broadband? 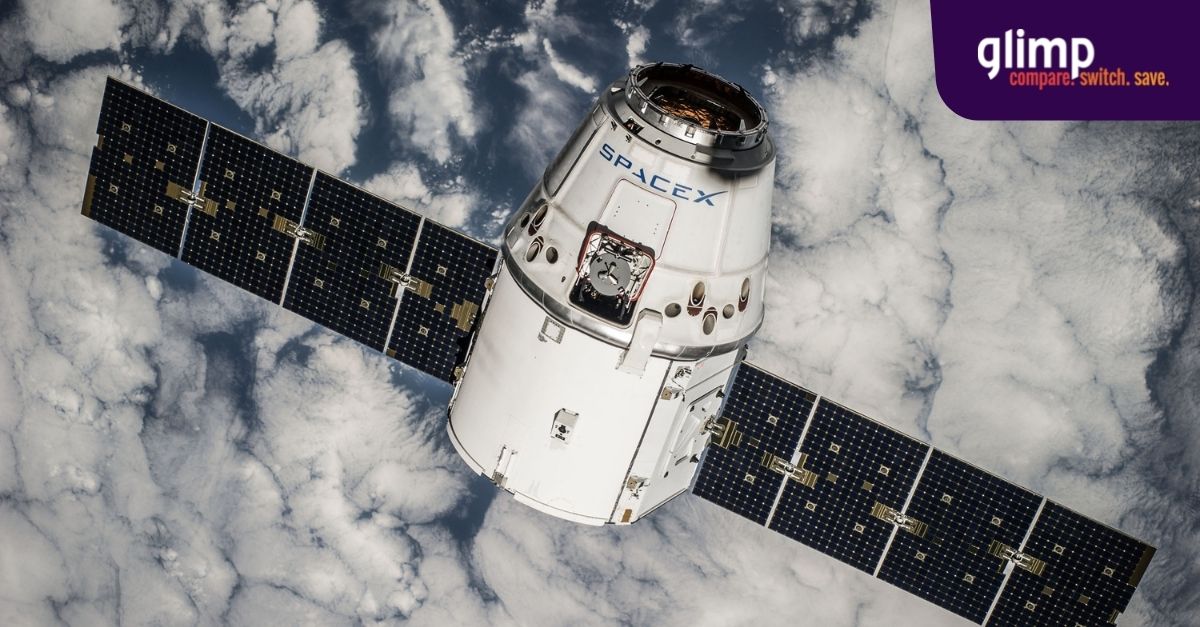 Space X’s satellite internet system Starlink is expected to lose up to 40 of the 49 low-earth orbit satellites launched last Thursday, February 3rd. A geomagnetic storm, the next day, February 4th hit the Earth’s atmosphere and removed most of its fleet.

“These storms cause the atmosphere to warm and atmospheric density at our low deployment altitudes to increase,” SpaceX said in an update. This increases drag, causing the satellites to burn away instead of entering the Earth’s orbit.

Elon Musk says they're losing up to US$20 million from the launch failure, but how will this affect its customers? Will NZ even be affected?

Compare The Best Broadband Deals In Your Area, All On One Page

Will you experience broadband outages in NZ?

Probably not. Since it’s still on ‘launching’ status, it’s not yet on the low-earth orbit to connect our devices on the internet. However, some locations — which it’s supposed to service — may experience delays in connecting to Starlink broadband.

It won’t affect New Zealand, in any way. Kiwis can do their business as usual, even for those connected to Starlink. No broadband outages are also expected to happen to any other areas connected to the provider, at least caused by this geomagnetic storm.

What is a geomagnetic storm?

Geomagnetic storms are disturbances in the Earth’s magnetosphere caused by charged particles coming from the sun. Due to our planet’s magnetic field, it’s mostly deflected and doesn’t pose any threat to people. Some may still pass through, but most that it does is reward us with auroras.

How did the storm affect SpaceX’s Starlink launch?

If the storm didn’t have any adverse effects on Earth, why did Starlink lose the majority of its satellites? As mentioned, there’s an increased drag during the launch, as the Earth’s atmosphere increases in density. They simply burned away, instead of reaching their destination in low-Earth orbit.

SpaceX has since guaranteed that they already activated fail-safe mode for these satellites. This rotates them into a “shark-fin” position, reducing the severity of the storm and preventing “collision risk with other satellites.”

Elon Musk’s company didn’t elaborate whether they were aware of the advisory that the National Oceanic and Atmospheric Administration announced on January 29th. Or, it may simply be bad timing for the company.

How will this affect future Starlink connections?

The ultimate goal of Starlink is to build an interconnected constellation of satellites to connect even the most areas of the world. This makes geomagnetic storms like these more relevant than ever, especially as the sun enters a new solar cycle.

The solar maximum for this new cycle is expected to hit in 2025, which gradually increases space weather activity. Several preparations are underway to limit how incoming storms may affect us. This is crucial not just for Starlink but for all other satellites.

If global companies want to fully utilise the potential of our space infrastructure, any space activity is to be monitored strictly. This way, financial losses and potential accidents can be prevented and limited.

How can you get Starlink in NZ?

Getting Starlink broadband in NZ is quick and easy! Coverages have improved since the first launch, connecting almost all regions in the North and South Islands. If you want to experience a jump in internet speed and reliability, give their plan a shot.