SpaceX’s Starlink In NZ: Is It Living Up To The Hype? 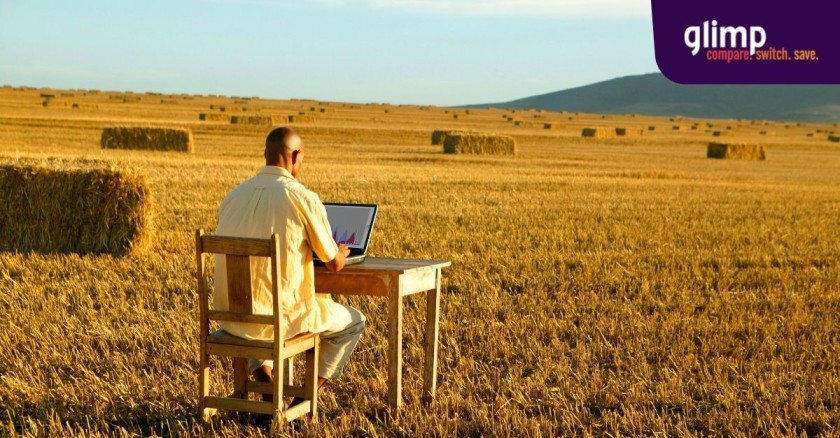 Starlink’s low orbit satellite broadband is now available across all regions in South Island. This visionary project of Elon Musk will give more Kiwis better internet, especially those living in rural and remote communities.

Since it started its first wave of connection, farms, district offices, rural areas, and households have signed up early, hoping to get first access to the satellite broadband service.

We check in to see how Starlink is performing and if South Islanders are happy with their new internet connection.

Read: Elon Musk’s Starlink Now Available For Pre-Order In NZ: All You Need To Know

How was Starlink's beta launch in NZ?

Starlink’s beta launch in New Zealand has been pretty solid. Southland district councillor and farmer Margie Ruddenklau is one of the first beta testers of Starlink. So far, she’s more than happy with how it delivers as promised.

When she tested exactly how fast her connection is, it now tops at 150Mbps download and 30Mbps upload. Compare this against 10/3Mbps that they had been getting before “on a good day,” the difference is as clear as day.

With these increased speeds, she’s now able to host Zoom meetings and online virtual quiz nights with friends. When it comes to managing her farm, she claims that it’s become much easier to handle business accounts online. On top of these business transactions, she’s also able to stream shows together with her family.

Previously, her area didn't have any hook up with fibre. Phone coverage is patchy at best. The introduction of Starlink has greatly improved their lives. “Starlink provides a solution for South Islanders, and New Zealanders, which finally allows them to get into the 21st century, which is very exciting,” she said.

The launch and rollout of Starlink have opened more choices for Kiwis in rural areas. While most major urban centres in New Zealand have been experiencing rapid rollout of fibre, remote communities have been on the short end of the string. The rollout is rather slow, not only because of logistics but also because of practicality.

The government needs to make a profit and get their returns of investment when they roll out fibre optic cables through rugged terrain. However, this is unlikely in remote areas where only a few families, a hundred at maximum, will connect using these lines. That’s why some places are still stuck with ADSL that tops at about 30Mbps.

Starlink’s introduction also means local NZ providers have tougher competition. This may force providers and the government to improve wired broadband infrastructure, which is more reliable and less susceptible to interference.

How does Starlink fare against NZ's best Broadband deals?

As great as Starlink gets, one of its biggest downsides is its price. It costs more as compared to the best Broadband deals in NZ. Currently, Starlink is priced at $799 for the dish and hardware, $114 for shipping and handling fees, and $159 for the monthly plan.

An unlimited broadband plan in NZ only costs around $100 per month.

The standard fibre broadband plan costs around $80-95 per month, inclusive of free installation and modem rental, given that you commit to a 12-month contract. This is on top of several inclusions that you get for free such as free streaming service subscriptions and big discounts for mobile, power, and gas bundles.

For the monthly price of the Starlink plan, Kiwis can upgrade to an ultrafast fibre plan with speeds of up to 1Gbps. Even if you add a landline plan or choose a no-contract plan, it's nowhere near the hefty price of Starlink.

Kiwis are willing to pay for better internet service

Councillor Margie Ruddenklau is only one of the many examples of Kiwis that are willing to pay the premium for a better internet service. Behind here are thousands of people who are lining up to experience Starlink.

Stewart Island district councillor Bruce Ford has also signed up for low-orbit satellite broadband. He’s excited to see how Starlink will help the local fisheries, emergency services, and mutton birders. He hopes to see the local industries grow, thanks to their connection online.

Different forums and discussions on Reddit, Twitter, and other online platforms have shown that Kiwis from across all regions in the country, especially in rural areas, are also more than willing to pay high monthly subscriptions if it means better internet connectivity.

Is Starlink the future of internet for NZ?

When it fulfils its plan of 42,000 satellites in orbit to form a constellation, it can be a great addition to the internet infrastructure not only in New Zealand, but also around the world. In developing countries, this is a much needed revolutionary technology.

However, the several initiatives of the government and the dedication of providers have been a vital role in improving the internet in New Zealand. We already have one of the highest fibre-to-population ratios in the world. According to NZ Telecommunications Forum chief executive Paul Brislen, about 85% of houses and businesses can already connect to fibre with an uptake of 66%.

If you can connect to fibre, it’s highly advisable to go with this broadband connection. It’s faster, more stable, and less likely to suffer from disturbances like inclement weather, corrosion, and location. It’s also a lot cheaper, saving you plenty of costs for your monthly subscriptions.

Read: Starlink Satellites Over NZ Skies: What Do They Actually Do?

Find the best broadband plan for you

Not ready for Starlink just yet? If you don’t know which broadband deal is best for your needs, make it a habit to use our FREE comparison tool, right here at glimp. We’re dedicated to helping Kiwis make smarter decisions by comparing the best deals in your area, all on one page!