Renting A Car In NZ: Is It Expensive? 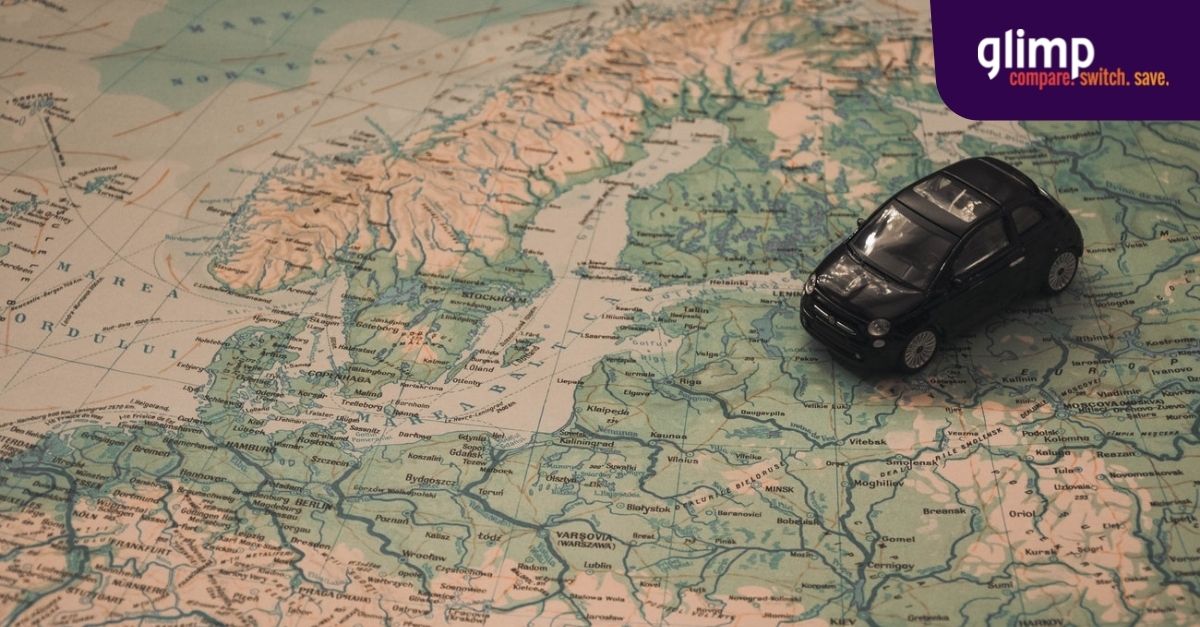 Renting a car is a convenient option for travellers or even those who only need to move on about temporarily. It's a great alternative for those who don't want to spend a lot of money, especially as owning a car can be very expensive with the upkeep, maintenance, insurance, among other costs. While renting a car can be cheaper in the long run, this doesn't mean that it’s light on the wallet.

According to an analysis by Confused.com, New Zealand is the second most expensive country for car rentals out of  58 countries surveyed. NZ has an average car rental cost of $1,840.97 per week, just behind Iceland with an average cost of NZD2,023.70 a week. Switzerland, Austria, and Ireland place 3rd, 4th, and 5th respectively.

The data is determined from quotes of five different sized vehicles within the two busiest periods in each country. Aside from the most touristy places, they've also estimated the costs in capital cities. They added the average cost of refilling one tank of petrol to the average rental cost of the rental.

Is renting a car in NZ expensive?

Yes—but it's not all surprising as New Zealand is also known to have one of the highest costs of living in the world. While this is relatively justifiable for Kiwis, it can be very expensive for foreigners travelling in the country. However, not everyone agrees with this assessment.

CEO of Rental Vehicle Association (RVA) Ben McFadgen has questioned the methodology behind the analysis. He said that the basis for the comparison was incomplete as they used the prices of a UK-based amalgamator that only listed one or two NZ operators. RVA view car rental prices in NZ to be far lower than what is actually mentioned.

“It quite simply doesn’t represent the wide variety of competitive operations and prices here in New Zealand,” he added.

McFadgen brings up the amalgamator website Rentalcars.com to show the price for a one-week rental in Wellington from 23rd to the 30th of March 2022. They showed that rental starts for as low as $300 excluding the gas price. They also featured a wider selection of local operators, giving visitors more options for a rental vehicle of their choice.

According to the RVA, Confused only used AutoEurope.co.uk, which only had two NZ-based rental car operators up on their website: Europcar and Alamo. Plus, the analysis also included larger vehicles like multi-seater vans and other people-mover types, which immediately cost more than smaller vehicles that most tourists use. These vehicles can easily drive the cost to $2,800 a week.

“Confused.com says that if you’re planning to hire a car abroad it’s important to do your research beforehand and be prepared,” says McFadgen. “The RVA would suggest that Confused.com takes its own advice, or risk living up to its name.”