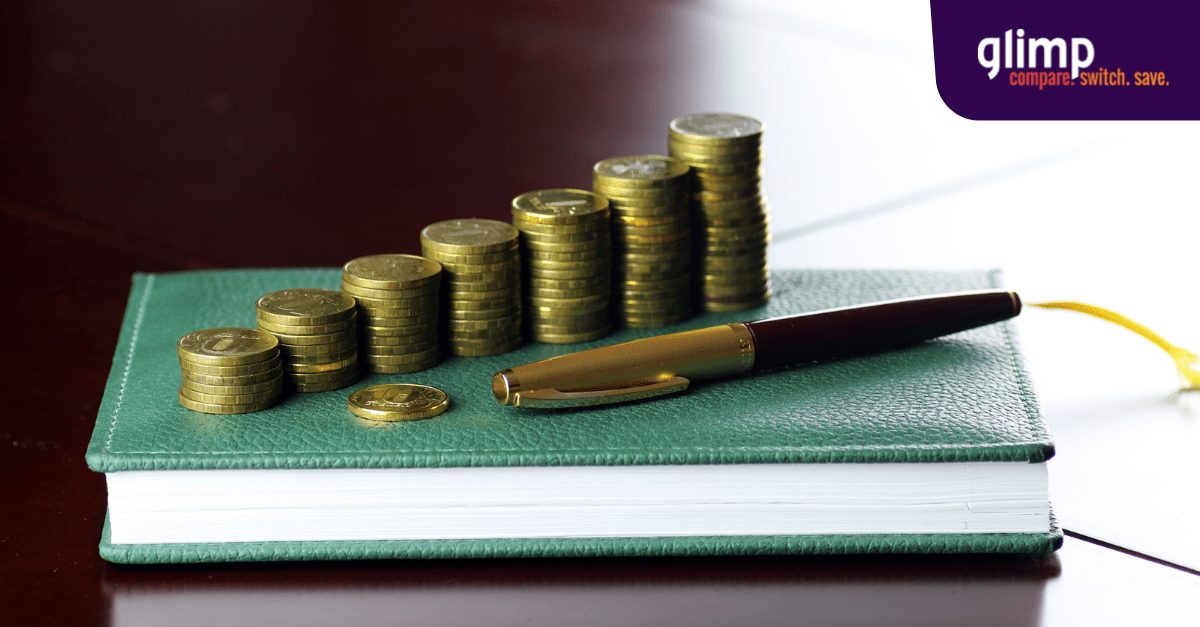 The Reserve Bank of New Zealand (RBNZ) is raising the official cash rate (OCR) for the first time in seven years, from 0.25% to 0.5%.

The rate increase addresses the pressure from rising property prices and inflation over the last few years. This is based on the review of RBNZ’s Monetary Policy Committee, released on 6 October at 2:00PM.

Economists and financial experts have been expecting this increase since last month, but the bank has put it on hold due to the Delta outbreak. RBNZ assures the public that the OCR increase is justified amidst the financial consequences of current outbreaks and lockdowns.

Aside from raising OCR, RBNZ also announced its plans of removing stimulus measures as the economy recovers. Before the increase, New Zealand remained one of the few first developed countries to keep the rates. The country has performed fairly well from last year’s recession and was able to recover, thanks to its strict protocols.

Now that the OCR has increased, what can we expect from mortgage and loan rates?

What is OCR and how does it work?

Official cash rate (OCR) is the interest rate set by RBNZ to achieve the dual mandate in the Remit to the Monetary Policy Committee.

This was first introduced in March 1999, and is reviewed by RBNZ seven times a year. It requires the policy to contribute to the public welfare by offering maximum sustainable employment while keeping the prices stable over the medium term.

OCR is a financial tool that plays the biggest influence on the prices of borrowing money in the country. RBNZ makes sure it meets international standards as it uses this to control the level of economic activity and inflation. This is a more convenient method compared to the previous measurements, which take into account the supply of money and desired monetary conditions.

All local banks that hold accounts in the RBNZ rely on OCR in drafting their offerings. For example, low OCR  may lead to lower interest rates, and vice versa when the OCR increases. To determine the rate, the Committee depends on different factors including inflation rate, price stability, and more.

Effects of the NZ OCR increase

Now that the OCR has increased, here are its possible ripple effects:

After RBNZ’s initial report, ANZ and Kiwibank, two of the country’s biggest banks, quickly announced that they’re increasing the interest rates on their home loans This ends the 18-month long streak of record-low rate for mortgages, at 0.25%.

ANZ has announced the increase in interest rates for ‘flexi’ home loans by 0.15%, now totalling 4.59%.

Kiwibank has followed shortly after, raising their interest rates in floating and offset mortgages by 0.25-4%, while revolving mortgages increases to 4.05%.

On the other hand, ASB has given its word that they won’t change their rates this year.

Nonetheless, more banks are expected to follow their increases in interest rates for their mortgages, in direct response to the OCR hike.

Read: How To Get A Mortgage In New Zealand: The Beginner’s Guide

The record-low interest rate has been extremely helpful for first-time homebuyers who have been putting off their purchases for a long time. However, some Kiwis were not able to take advantage of the low-interest rates because of the pandemic.

While the OCR increase is due to a ‘recovering’ economy, this may not be a better situation for first-time homebuyers.

Kelvin Davidson, Chief Property Economist at CoreLogic, notes that the OCR hike will have double the effect for low-deposit borrowers. The amount that the bank can lend for these Kiwis may halve, which is especially essential for first-time homebuyers. Ultimately, this may lead to more people having difficulty with their home loans.

“Housing affordability is already stretched. While I think the growth in house prices will slow down, I don't think we'll see any significant falls,” he said. After all, the deposit is the biggest hindrance for borrowers, not mortgage repayments, Economist Shamubeel Eaqub added.

Read: 5 Ways To Get Out Of Your Mortgage

As a direct change to the OCR hike, interest rates for savings accounts increase as well. This is good news for Kiwis storing their money in savings accounts. Kiwibank has since announced that they’re raising their savings and term deposit rates, too.

“We know the low-interest rate environment has been challenging for some customers who rely on returns from savings, so we hope this is good news for them,” Nicole Pervan, Kiwibank General Manager Product, said.

The changes should take effect on 8 October for term deposits, and 11 October for savings accounts.

Get the best home loan rates

Whether the OCR increases or decreases, you can always find the best deals, right here at glimp. We make sure to have updated deals, with big discounts and extras that you can’t find anywhere else — even on the provider’s website.

Compare lenders and find a broker near you!