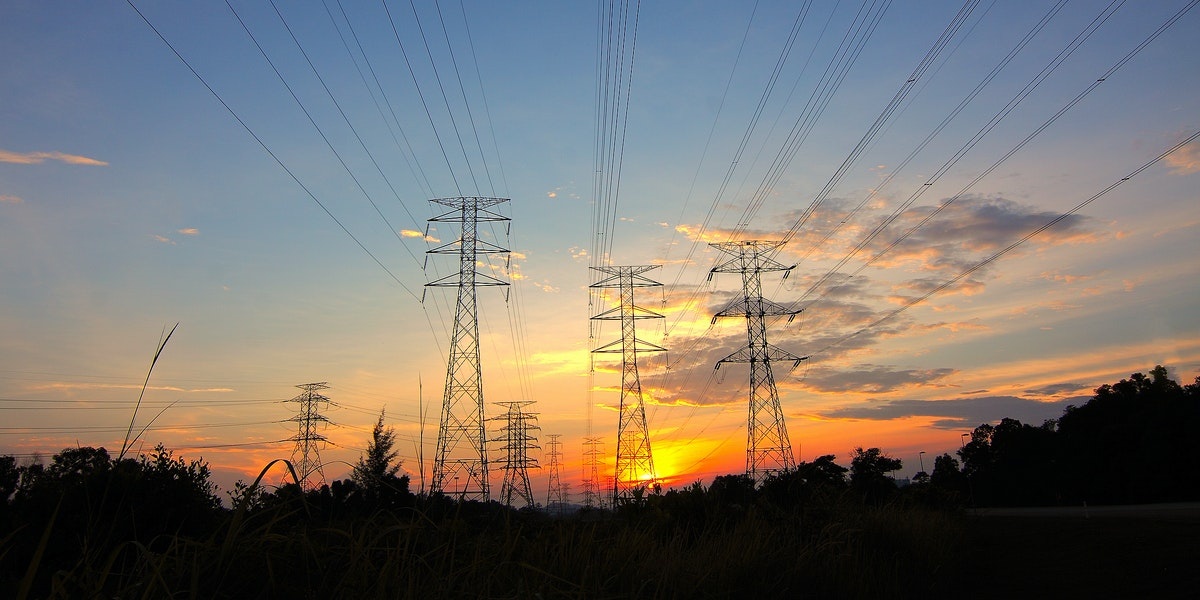 It looks like customers will have more choice when looking for a new power plan. As changing power companies has become easier companies now have to innovate and provide more choice to consumers to ensure they retain their market share.

So what does this mean for you?

As power companies innovate and offer more choice the likelihood of a power plan that is more suited to your needs increases which in turn is likely to save you money on your power bill!
On Wednesday night, the Deloitte Energy Excellence Awards were held in Auckland. The Todd Corporation-owned retailer Nova, was named Consumer NZ Energy Retailer of the Year. Nova were recognised for its product innovation and a focus on value that has seen it add more than 10,000 customers during the past two years.

Fancy saving money on those pesky power bills, then compare power prices and power companies with us – glimp.co.nz/power

Consumer NZ chief executive Sue Chetwin said retailers had responded to an increasingly competitive environment with innovations. She said that was reflected in the finalists.
"The last 12 months has seen a step-change in the energy retailer sector. More companies are providing more and different ways for consumers to not only get but monitor their energy use. The industry has never been more competitive or more innovative."

There are some great sign up offers currently available from the likes of Contact Energy, Powershop and Meridian. You can get up to $150 in sign up credit when you compare power prices with glimp.co.nz. Just click here: Compare Power Companies Now.