Power bills to increase in 14 regions in New Zealand 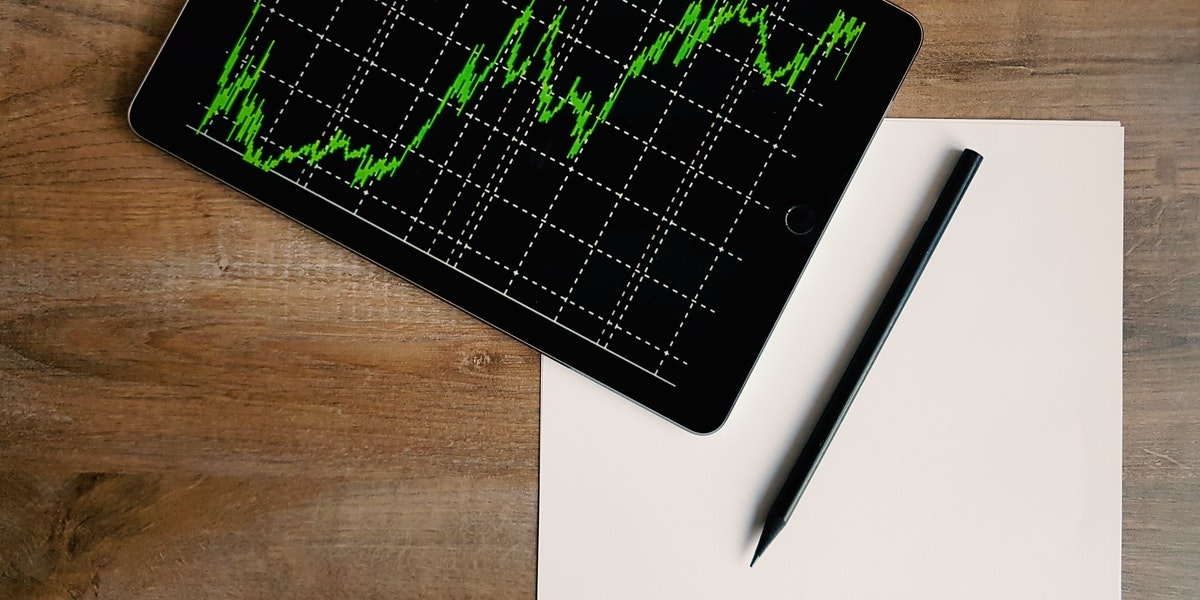 Sad news for consumers in New Zealand, as 14 regions are expected to pay more for their electricity. However, 15 regions will win out from an overhaul of power pricing.

The Electricity Authority has a released a fairer option of paying for the national grid. The grid access is provided by Transpower, which makes up about 10 per cent of the average household electricity bill.

Essentially, under the Electricity Authority proposal, some regions will have to pay more for the benefit of better infrastructure in New Zealand.

The overall yearly impact of a 0.5 per cent increase on residential prices is $11 per household per year.

Auckland, Northland, Ashburton and the West Coat will experience the biggest increases in power prices.

Eventually there will be a reduction in cost in the industry and prices for consumers due to the proposal, said Carl Hansen - Electricity Authority chief executive.

According to Carl, there would be an increase in regions which benefited from recent grid upgrades, or where transmission prices had been lower than average.

After billions of dollars of investment in the national grid, the Electricity Authority has been exploring options to make the sharing of transmission costs more fair. The EA consultation closes on July 26, with a final decision expected by October.