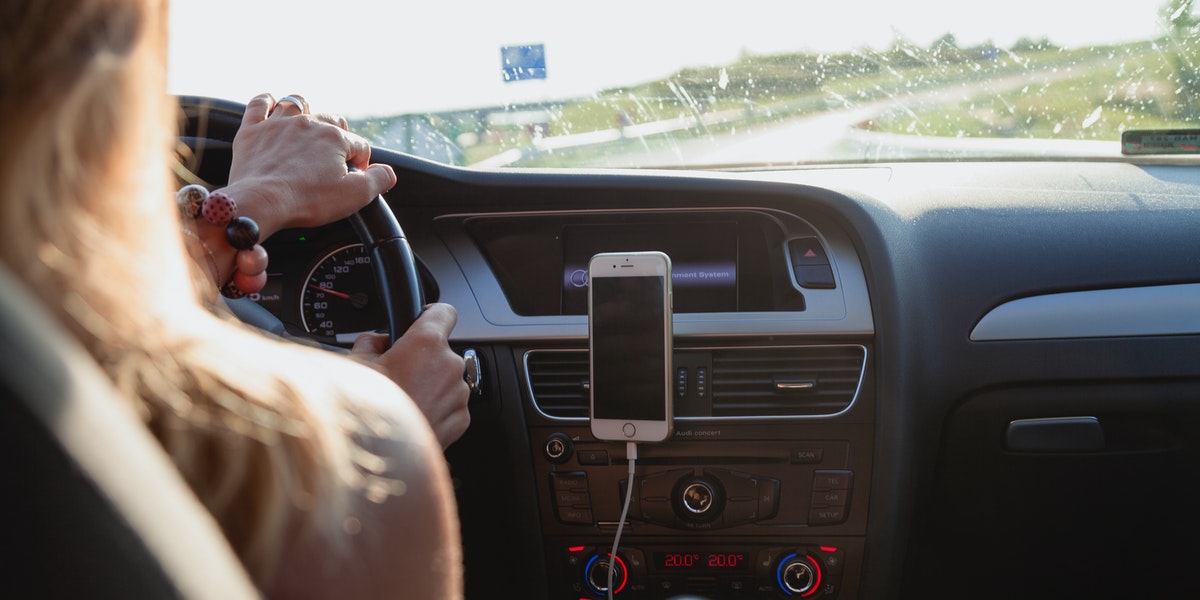 The first work week of 2021 is finally done! For drivers looking to get back on the road, or those who want to get their hands on a new set of wheels this year, here's this week's NZ motoring updates for you.

Despite being tagged as the World's Best Brand for 2020, sales figures are down by 31% for Toyota due to the lack of tourism-related revenue such as rental-car purchases that helps them with their volume. Fortunately, Toyota New Zealand (TNZ) can still look forward to a strong start as their private market share increased by 2.4%. According to TNZ Chief Executive Officer Neeraj Lala, the brand currently has over 5,700 customer orders waiting to be filled.

Toyota attributes most of its success to hybrids, and they have expanded that philosophy into other models, such as introducing a petrol-electric powertrain in their Yaris hatch and Cross, Corolla hatch and sedan, Camry, RAV4, C-HR, and even their Prius line. Hybrids have now outsold both petrol-only cars and SUVs among Toyota’s range, accounting for over 59% of sales last December.

Hybrids will be Toyota’s big growth area right now, with their RAV4 continuing to sell well, with 574 units pre-sold and on their way from Japan. In fact, Lala admits that securing enough supply despite COVID-19 is one of the biggest challenges with hybrid sales, due to the global demand for hybrid car models.

Honda will be introducing a new air-filtering device that can help block virus cells from entering the cabin while you’re driving. Called ‘Kurumaku’, Honda claims this new device can remove 99.8% of bacteria and viruses, including COVID-19. It acts like a face mask for the vehicle, and it’s good for around one year of use which averages at around 15,000 km/s.

Developed by Honda Access Co., Kurumaku works by dropping virus droplets via its special surface shape. It then makes use of zinc phosphate chemical conversion, which is used to prevent rust on vehicle bodies, to treat the virus, allowing for an environment-friendly application without the use of any more additives. The entire process supposedly takes about 15 minutes for the entire cabin to be completely safe.

The Kurumaku will be fitted to their new N-Box and will be implemented in the rest of their lineups later down the line. It will be released as part of their genuine Honda accessory lineup.

Aotearoa New Zealand Transport Minister Michael Wood said the country may soon see bilingual signage as early as 2023, allowing the country to catch up with the standards overseas. For example, having bilingual road signs is a legal requirement in Wales. Likewise, Ireland had bilingual signs since the country became independent from Britain a century ago.

Moving towards bilingual signage could also lead to the restoration of Māori place names. Given that Te reo Māori is already acknowledged as an official language since 1987, this could help highlight the multilingual speaking communities in the area.

Of course, there are some concerns about road safety and the fact that bilingual signs can feel like placing additional demands on drivers. However, research has dismissed the notion that this could lead into more accidents. For one, while this paper from White Rose Research observed that drivers did slow down in order to reacquaint with the text, any risk associated with it has been reduced over time.

Offering multilingual signs could drive a more inclusive environment. It can issue a strong statement on the right to free expression. Having the Māori language front and center in their road signs says a lot about who Aotearoa is, and more importantly, where it will be going in the future.

Eleven people died on the road between Christmas Eve and January 5, the highest holiday road toll since the last four years. According to the police, five of these casualties are a result of not having the proper restraints in place. Three of the crashes were also double fatalities, with at least one including a six-year old boy.

“We need people to slow down and remain totally focused on the job at hand, which is driving when they’re behind the wheel.

“Taking a few minutes longer with your journey is a darn sight better than rushing it and perhaps not getting to where you’re going to.” stated Inspector Peter McKennie, highlighting the fact that many drivers are still making too many unnecessary risks while out on the road. He reminds people to always wear their seat belts as it always helps reduce risk and increase your chances of survival.

Greg Murphy, who helps run Street Smart, a driver education course, attributes this recklessness to how easy it is to get a license in New Zealand. According to Murphy, the system itself is archaic and is due for an overhaul.

“The stock standard comments by those that are in high places every holiday period should be wearing thin on all New Zealanders, it’s just the same stuff every year-words are not fixing the problem we need actions.” Greg Murphy reiterates as he calls for more training including theory training, awareness training, hazard identification, and peripheral awareness.

Installing barriers and updating roads is a good first step but it’s really the ambulance at the bottom of the cliff, according to Murphy. There should be a bigger practical component to license testing, ensuring these problems are addressed at the root by providing more knowledge and experience to drivers before they set out for the road.

With people resuming work and more vehicles returning on the road, it's important to remain mindful, and stay updated on new road developments and regulations. Make sure you're covered with a comprehensive policy that's right for your needs. Find the best policies for you using our free comparison tool right here at glimp!