Why Are NZ Power Prices Going Up? 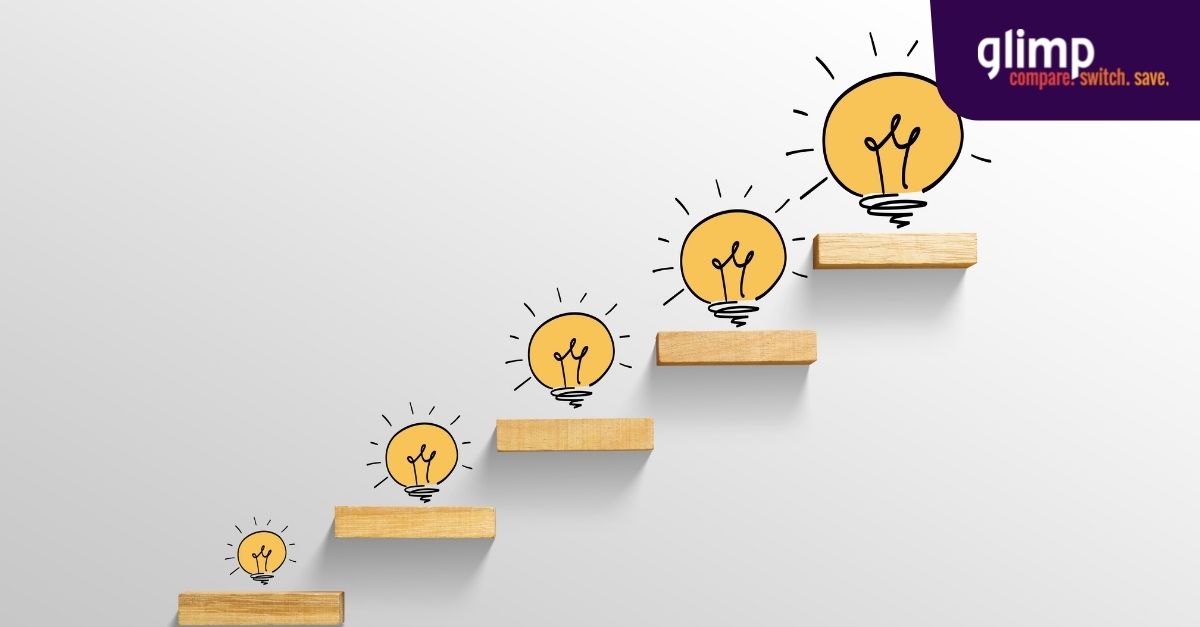 Have you noticed an increase in your NZ power bills lately? We look into the reasons why electricity bills are going up, and what the NZ government and companies are doing to curb it.

The increased demand in power and limited supply is one of the angles we can look into for the constant rise in wholesale power prices in New Zealand this year.

Wholesale prices, also known as spot prices, are what the power retailers pay to buy electricity from the market. These spot prices have increased by more than 100% from January until July this year. One example is the rise of prices at the Benmore generation site in the South Island, which went from an average of $130 per megawatt-hour (MWh) early this year, to almost $300 in May.

Around 60% of New Zealand's power is generated by hydroelectricity, 20% by geothermal and wind, and the remaining 20% by gas and coal.

There's also lower hydro lake levels, which means that hydro contribution has decreased to less than 55%. Because of that, it needs to be filled with more gas and coal for backup since it cannot hold other renewable energy like wind, geothermal or solar.

This has forced the country to use more coal as an alternative to fill the gap supply. Unfortunately, it’s imported, which means it’s more expensive and has more impact on the country’s carbon emissions.

What does the Power price increase mean for NZ consumers?

Fortunately, most Kiwi households are on fixed-price power plans with their power providers, which means they're safe from the volatility in the wholesale market and the spikes in the spot market for now. In fact, the cost of power for most Kiwi households only increased by an average of 1.1% based on the Ministry of Business, Innovation and Employment’s report.

But because of the more sustained period of elevated wholesale pricing, you can expect increases in retail prices. This is mainly for those who are not on long-term contracts.

Retailers on the other hand can keep the prices stable for those who are in long-term contracts since it's expected to have longer-term benefits.

With the possible scrutiny of the public and government, most retailers are likely not going to increase the household pricing drastically, and will opt for a modest real-pricing increase over the wholesale pricing period instead. This period is expected to last at least a year to 18 months.

Make sure to take note of the factors behind the sudden volatility of the market as it's expected to continue to be influential in the medium term. Add up to that the pressure from the Government's goal to achieve carbon reduction by 2050.

There are plans to add 4000 GWh of new renewable generation by 2025 to deal with the supply shortage, but these projects may take some time to come to fruition.

What are NZ power companies doing to bring the price down?

The majority of businesses are opting to fix power prices through contracts and to lower their customers' exposure to the ups and downs of spot prices. Unfortunately, expensive whole prices are also affecting even those businesses looking to renew their agreements, together with those affected directly by the spot market. Commercial contracts usually have a 3-year duration and companies whose contracts are almost complete will be facing more expensive contract prices.

The market is expected to do more than a planned system to match supply and demand without causing a price increase or shortages of generation. Usually, competition in most markets does the job. However, there isn't much competition when it comes to generation.

The Electricity Authority should have a review of the electricity market this month.

Today, almost 360,0000 Kiwis get their electricity from retailers not included in the five big gentailers. This caused a major structural shift in the industry. The gentailers are now offering power to their competitors through the wholesale market. However, despite these changes in the retail market, the big gentailers still hold about 84% of the market share.

The recent volatility of prices, dissatisfaction from politicians, and businesses and independent retailers lead the Electricity Authority to look into the spot prices and the wholesale market. The results are expected to be announced by the end of this year.

Read: 5 Reasons Why Your Electricity Bill Is So High

Are there any actions that consumers can take part in to help improve the NZ Power pricing?

While there are many recommendations in progress to fix the continuous increase of retail prices, but has been delayed because of Covid-19. Apart from that, Sunil Unka, Flick Electric's chief marketing officer, has also said that the current system is not working in terms of sustainability, affordability, and reliability.

This is why they have launched a petition demanding a change in the market and bring equality to the marketplace by allowing all retailers to buy power off the same market, urging the NZ government to separate the gentailers.

This way, these companies can pick one to generate (electricity or retail electricity). Kiwis can back this petition to show their support.

The quick answer is yes, consumers can still save money by comparing Power providers. After all, comparing lets you see the cheapest, most suitable option for you based on a couple of factors, allowing you to find out whether your current plan can save you money or not.

Comparing Power plans also allows you to catch the best power deals you wouldn’t normally see if you go to the provider’s website.

Use glimp's FREE Power comparison tool to find the best deals in your area!