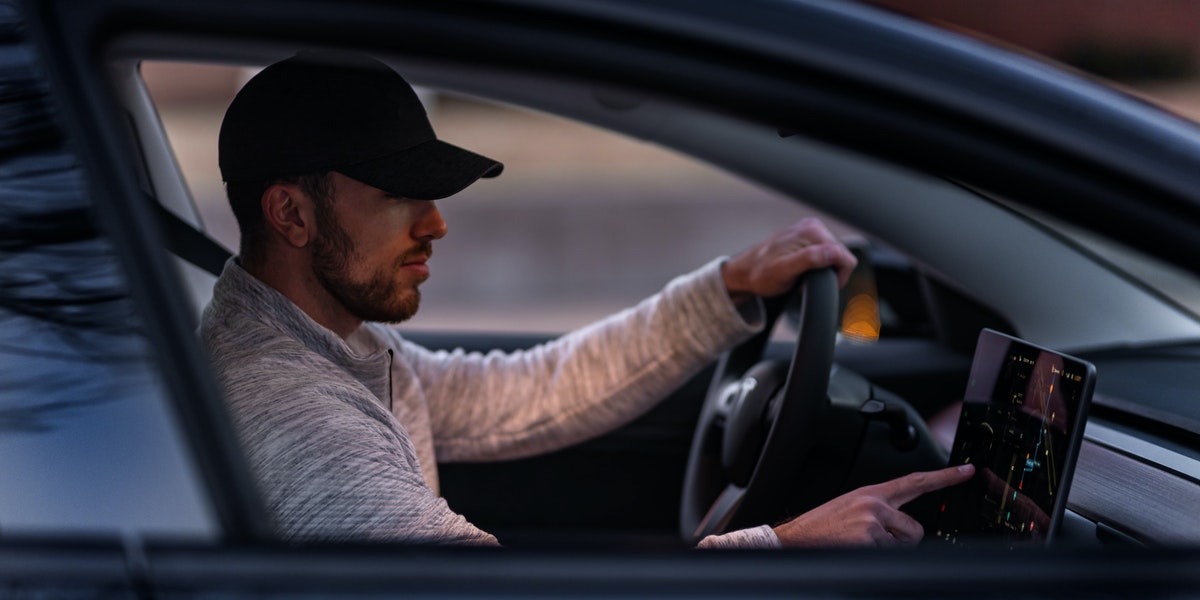 Heading out on the road for the week? Catch up on the latest news in the vehicle world. Whether you’re in need of a new set of wheels, or are looking to cut emissions by going for a cleaner vehicle, read up on some interesting developments coming up in the near future.

The National Highway Traffic Safety Administration (NHTSA) has asked Tesla to recall around 159,000 vehicles over concerns about its defective touch screens. Regulators have expressed concerns that the screens pose a safety risk due to the possibility of causing the backup cameras to go dark and the defrosters to malfunction.

An investigation into the company was opened last June, after the NHTSA received reports of the screens going dark in certain 2012 to 2018 Model S cars, and 2016 to 2018 Model X vehicles. The probe turned into a full-on engineering analysis last November 2020.

The agency believes that the defects are caused by the limited number of program-and-erase cycles built into the computer processors, limiting their use to around five to six years which isn’t enough for safety-critical features.  And while Tesla has issued several over-the-air software updates, the agency still believes these fixes are insufficient in the long run.

“I think it’s planned obsolescence, which requires physical replacement of a part which Tesla tried to gloss over by sending a software update,” according to Jason Levine, executive director of the nonprofit Centre for Auto Safety.

Tesla has been given up to January 27 for their response. Should the car maker choose not to do a response, the NHTSA demands an explanation and may have to turn over the case to the Justice Department for legal action.

Sony determined about building its own electric car

Initially unveiled at the Las Vegas CES last year, Sony has expressed seriousness in putting their concept Vision S into production, with testing on public roads already underway. With further development down the pipeline and plans for further testing in other countries, Sony has stated that it will continue to be refined in order to eventually sell the vehicle to the public.

The Vision S boasts some impressive technology. It offers door-to-door panoramic screens with 5G connectivity, allowing gamers access to their Playstation console at home. Improvements on its onboard monitors and speaker system also promises to offer a better entertainment experience inside the cockpit.

The car has around 40 sensors, 4 lasers. 18 radar or ultrasonic units  and 18 cameras throughout the vehicle which then acts as the driver assistance system which could hint at the possibility of self-driving capabilities in the future.

According to Sony, the four-seater will boast 200kW electric motors on the front and rear which will help it reach speeds of up to 100km/h in just 4.8 seconds on the road. No word yet on how much it’s estimated to cost, nor when the Vision S’ release date is.

Future Hilux models might be changing to be even more environmentally-friendly in the near future as Toyota works with its partners to come up with low-emission solutions to their iconic vehicles.

Toyota chief executive and president, Matthew Callachor has stated that current real-world trials for hydrogen-based fuel cells are promising and this technology should trickle down to other models and utes later on.

“For heavy trucks and commercial vehicles, fuel cells are looking like the more easy to implement solution in terms of weight and capacity”, he says, hinting at fuel cells promise for load-bearing vehicles and even lighter, commercial models.

However, the technology is still a long way from being commercially viable right now. The initial expenses for fuel cells and battery are still high with the short-term returns so low in current vehicles. Nonetheless, Callachor believes that with cooperation between rivals and industries, it may be possible to get more electric load-luggers in the near future.

Volkswagen revealed that it has tripled its sales for their battery-only cars, with the compact ID.3 coming out ahead of the competition. It showed strong performance, even in Germany, despite the country’s historical preference for diesel vehicles. All of this is in preparation for tougher European Union limits on auto emissions.

This is a good development for the upcoming adoption for more environmentally-friendly vehicles in the near future, despite the setbacks caused by the COVID-19 pandemic. According to Volkswagen, a total of 134,000 battery-powered cars were sold for 2020, up from the previous 45,000 units back in 2019. Combine this number with hybrid motor vehicles, and the number goes up to 212,000 units sold.

These high sales are mostly driven by government-incentives which help operators meet the tougher fleet average carbon dioxide emissions  needed to reduce greenhouse gas buildup. Thus, electric cars are now starting to occupy a bigger share of the European market, held back only by the number of charging stations available for them.

Other countries will be following suit as well, when it comes to adopting electric vehicles. California-based Tesla is now offering even more electric models as well as its network of charging stations while China’s government has also started to press carmakers into producing cleaner vehicles.

Looking forward to a cleaner future?

With better developments in electric vehicle technology, we may soon be able to ditch the polluting machines of old in favor of cleaner alternatives. While there will always be struggles in the manufacturing of these units, healthy competition in the market can only drive innovation further. And if ever you’re thinking of making the switch to an electric vehicle now, you can easily finance this purchase with the help of a car loan! Use glimp to compare your best options and find the best interest rates this year!