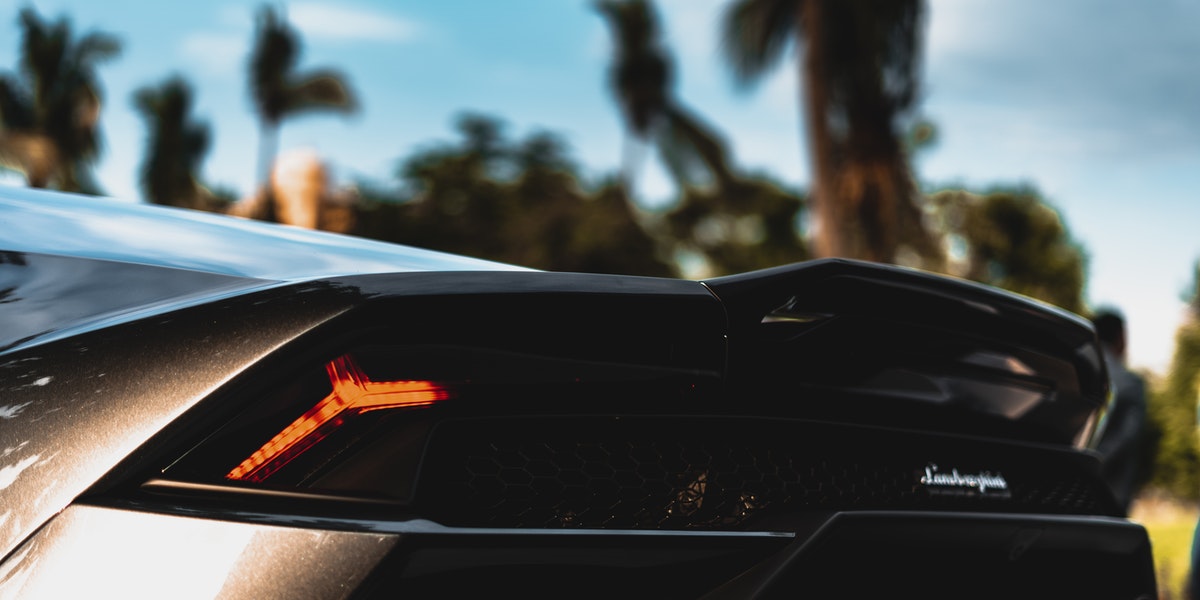 Heading out for the weekend? Check out the latest developments on the road. From a damper in technological advancements, to more positive developments regarding sustainability of the road, and even just a fan event highlighting the history of cars, read up on these stories right here.

Tesla lawyers have recently admitted that despite Chief Executive Elon Musk’s public claims of fully autonomous Teslas being a year or two away, their touted Full Self-Driving (FSD) capability is not actually capable of full self driving.

“Currently neither Autopilot nor FSD Capability is an autonomous system”, Tesla attorney Eric Williams admits in a Dec. 28 letter to the DMV, though he did clarify that this may change in the future. He also added that “we do not expect significant enhancements” which would allow their software to be fully autonomous while features such as stopping at traffic lights or turning left and right without human input. These features, Williams clarifies, will remain an SAE Level 2, advanced driver-assist feature”.

Basically, the vehicle cannot drive itself at any time without human driver attention.

The emails were revealed after a public records request by transparency advocacy organization Plainsite, showing that the DMV were already questioning Tesla about their claims, asking why it has not applied for a driverless vehicle test permit while six other automakers have already done so.

University of South Carolina autonomous vehicle law expert Bryan Walker Smith calls the emails “cringe-worthy,” pointing out a contradiction between the hyped up marketing Musk has been parading and the reality of what the carmaker’s own lawyers and engineers are telling the DMV. “One side is inflating those expectations, the other side is massaging them,” Smith said.

Tesla’s FSD technology is a balm to the carmaker’s revenues and profits, and is a key factor to the vehicle’s appreciating value. The exchanges do beg an important public safety concern over whether the company’s driverless experiments place their own customers at risk. The DMV emails reveal that at best, FSD is just a work-in-progress, which attorney Williams notes that “there are circumstances and events to which the system is not capable of recognising or responding.

“As a result, the driver maintains responsibility.” Williams concludes.

This development is a bit disappointing. While marketing tends to get carried away with their word-choice, with many ambiguous word choices like "driverless", to "driver assist", there is no such play on the term “full” in full self driving, according to Smith. When Tesla says “full”, people do expect a car that drives itself.

A new $31.4 billion plan to improve Auckland’s transport infrastructure hopes to help the city deal with the challenges of climate change and housing after years of underinvestment into this sector. The Auckland Transport Alignment Project (ATAP) 2021-31 package, while largely a continuation of the previous ATAP 2018-28, aims to encourage a shift in transportation, making the area more amiable to walking and cycling, allowing them to reduce their reliance on their cars.

“At $31 billion this is the largest capital programme ever allocated for Auckland transport infrastructure and services,” according to Auckland Mayor Phil Goff, who has announced the initiative alongside Transport Minister Michael Wood.

The plan looks to give a strong boost to public transportation while also providing the necessary changes to make walking and cycling easier and more comfortable for more people. The package will also include the necessary infrastructure to support the city’s growing population over the next few years.

“The package will support the delivery of over 17,000 Kāinga Ora homes across Tāmaki, Mt. Roskill, Oranga and Mangere that would not be able to happen without this investment”, according to Woods. “This includes intersection upgrades, bus priority measures, walking and cycling bridges over SH20, additional bus lanes in Mangere, and upgrading Middlemore Station.”

The plan will also try a “Community Connect” initiative, which aims to give 200,000 low-income earners half price fares on all train and bus services in the city. While Goff admits that this initiative may not solve all of the city’s transportation problems overnight, “it will allow us to make inroads into the increasingly serious problems of carbon emissions, traffic congestion and housing shortages.”

Car subscription company Turners has recently launched a new service that allows owners and aspiring car owners to easily determine which cars and brands best suit their needs and preferences. For example, people can easily use the service to determine whether an EV would be the right choice for you personally.

General Manager of Turners Subscription Jeremy Rooke, had said that there has been a significant interest in their service, especially after the Government’s recent Clean Car Standard announcement. The company has also added a fleet of ten Nissan Leaf EVs to their service, as part of an initiative with EECA, helping accelerate the adoption of EVs in the country.

“There is a real fascination with electric vehicles, now more so than ever before”, Rooke says. “This co-funding opportunity with EECA presents a chance for people to live with an electric vehicle for themselves, without actually purchasing it outright. It’s the ultimate ‘try before you buy’ experience.”

According to Rooke, the service can help customers cover additional costs like insurance, and service and registration costs alongside allowing users to swap between different vehicles, making it useful for people wanting to try changing from a traditional, gas-powered car to an EV. Likewise, you can also swap out an EV for a traditional vehicle.

With regards to testing out the new EV fleet, the Saunders-Smeath family from Northland will be conducting the traditional Kiwi road trip in one of Tuner Subscription’s Nissan Leafs. They will be noting down stops for recharge stations as well as other points of interest in order to get EV drivers more interested in using their vehicles for these types of trips.

“We still need to do some planning to determine top-up points, but it’s a small price to pay in return for knowing you have zero tailpipe emissions and are helping the environment. We want to prove to our fellow New Zealanders that EV’s really are the way of the future”, said Saunders.

The Giltrap Group has released the details for the inaugural Starship Foundation Supercar Show. The event is set to start next month, April 11, at 119 Great North Road, Grey Lynn premises. Organisers have touted that the event will host an impressive array of supercars, featuring designs from McLaren, Lamborghini, Aston Martin, and other exotic designs.

According to Giltrap Group, around 80 supercars and competition cars are expected to be in attendance. Attendees will be able to book tickets across 90-minute sessions at the dealership, with proceeds going to the Starship Foundation.

Lamborghini’s full “supercar set” is stated to be on display at the event with a vintage Miura, Countach, Diablo, Murcielago, and even their current Aventador SVJ. They will be joined by an Aston Martin Vulcan, a Bugatti Veyron, and a Porsche 918.

In addition to the cars, The Heart of Racing, an American motorsport team that claimed many Kiwi titles last year with Darren Kelly and Alex Riberas, is also stated to be present in the event, showing race cars. The team’s AMR Vantage GT3, an ex-Michael Schumacher Benetton Formula 1 car, and ‘Mad Mike’ Whiddett’s Lamborghini Huracan drift car will be included in this race car display.

“We are thrilled to be partnering with the Giltrap Group for this event which is bound to bring much joy to car enthusiasts alike while raising vital funds to bring brighter futures to the children of New Zealand”, says Starship Foundation Chief Executive Aisha Daji Punga.

“The Starship Supercar Show perfectly sums up what Giltrap Group are about. We love cars, and we have a long history supporting Starship. I am genuinely excited not only to be part of this event but as a car fan; I can’t wait to see some of these cars in the metalm” adds Joint Managing Director of Giltrap Group, Michael Giltrap.

While it’s a shame for Tesla’s technology prospects, the positive developments regarding sustainability on the road should be a bright future going forward. And the Supercar Show could be a cool look back at some of the best cars to hit the track.