NZ Motoring News Weekly: 400,000 Cars With No WOFs, Waikato Expressway, And A $13.1 Million Investment in EVs 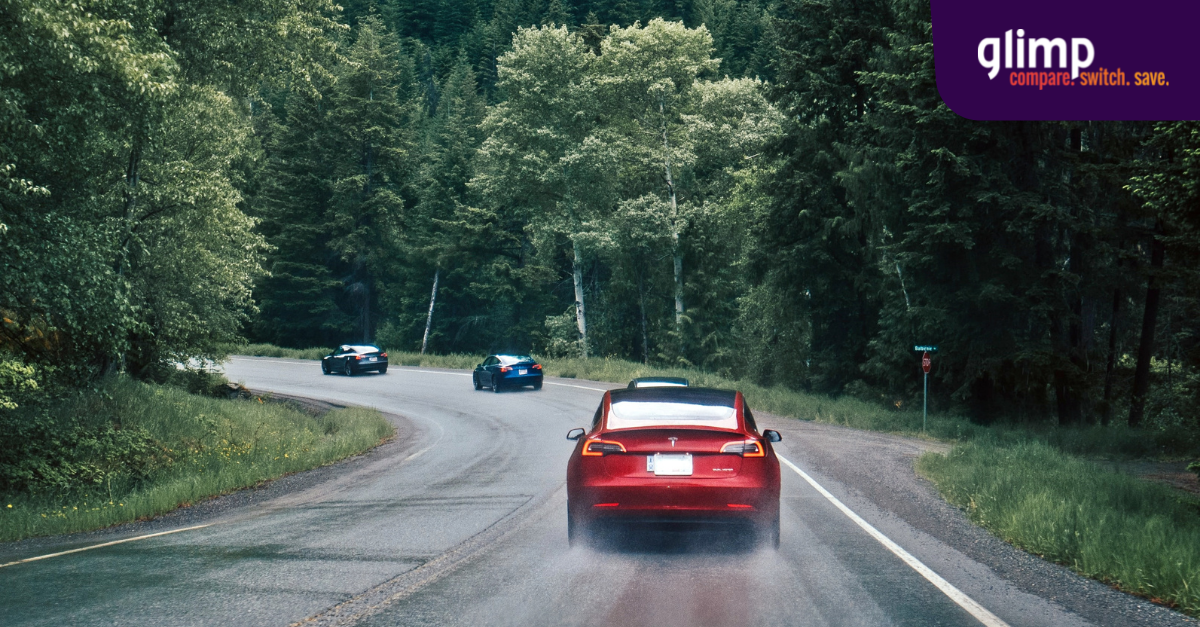 Heading somewhere this weekend? Get your weekly dose of the latest news and stories in the auto industry!

With the current pandemic, it's no surprise that it would have a significant impact on the livelihood and finances of many New Zealanders. As a result, many Kiwis with low income now have a difficult time covering vehicle costs, including warrant of fitness. To help solve this, New Zealand's Motor Transport Association (MTA) has requested funding from the government that should cover vehicle inspections and repair costs.

With a total of 400,000 cars driving around New Zealand without WOFs, Kiwi roads are starting to become more dangerous. In fact, according to MTA statistics, some vehicle accidents caused by the vehicles' condition have increased by 11% for the past three years. Fortunately, the government has granted $85 million to the MTA that could save around 50 Kiwis per year.

According to MTA advocacy and strategy manager Greig Epps, not having a WOF is a great risk to drivers, passengers, and other road users. To put an end to the issue, Epps thinks that the pandemic's financial impact on Kiwis must be addressed first through the Ministry of Social Development, specifically a program for vehicle repairs.

Good news for the Kiwis who have been anticipating the completion of the Hamilton section of Waikato Expressway as it's nearly done and is expected to be finished within the year. The NZTA hasn't given any specific dates for safety reasons, but Kiwis can expect it to be operational in early 2022.

Workers have started installing signages and lights. According to Waikato Expressway, a total of 868 signs needs to be installed during this period — a vital process that needs to be done right to meet the completion deadline.

Kiwis are looking forward to this project because it's claimed to reduce travel times between Auckland and Tirau by up to 35 minutes, a big win for Kiwis. This means an even more efficient movement not just for drivers but for the delivery of goods, and therefore a great help to improve the economic growth and productivity of NZ's upper North Island. Moreover, the Expressway is also expected to reduce accidents, increase road capacity, remove congestion, and more.

No more Bitcoin payments for Tesla

Earlier this year, Tesla has announced that it will start accepting bitcoin as payments for its products, which became official last March. Unfortunately for crypto users, Tesla CEO Elon Musk is suspending the option to buy cars from them using bitcoin mainly for its adverse effects on the environment.

Tesla posted a statement on Twitter, emphasizing their concern about the "increasing use of fossil fuels for Bitcoin mining and transactions." Despite this, the company will keep the US$1.5 billion bitcoin it bought this year to use for transactions when mining shifts to more sustainable energy.

Musk has also expressed that while he still supports cryptocurrency and its potential, it should not become at the expense of the environment. For now, they are looking at other options, particularly cryptocurrencies that are using fewer fossil fuels.

The NZ government's push to increase the number of electric vehicles is still ongoing and has confirmed that they'll be spending $13.1 million to cover 422 electric cars. Aside from that, the money is expected to cover 148 vehicles for the Department of Conservation, 40 vehicles for Kāinga Ora, and the construction of EV infrastructure at different locations.

This initiative from the government is to help complete its goal of carbon neutrality in the public sector within five years. According to the minister of climate change James Shaw, these 422 EVs could reduce carbon emissions by approximately 11,600 tonnes over the next ten years. This is also a great way to help EVs become more accessible to all Kiwis as there will be more demand for the vehicle.

This initiative from the government is to complete their target to reduce emissions. According to the minister of climate change James Shaw, these 422 EVs could reduce carbon emissions by approximately 11,600 tonnes over the next ten years.

This is also a great way to help EVs become more accessible to all Kiwis as there will be more demand for the vehicle. Aside from being good for the environment, EVs are also more affordable than petrol cars.

Enjoy worry-free travels wherever you go!

With the construction of new roads and the growing numbers of vehicles with no WOFs, it's important to keep your and your family's safety in check.

Make sure you're protected from damage and loss with car insurance. Try glimp's car insurance comparison tool today to get started!