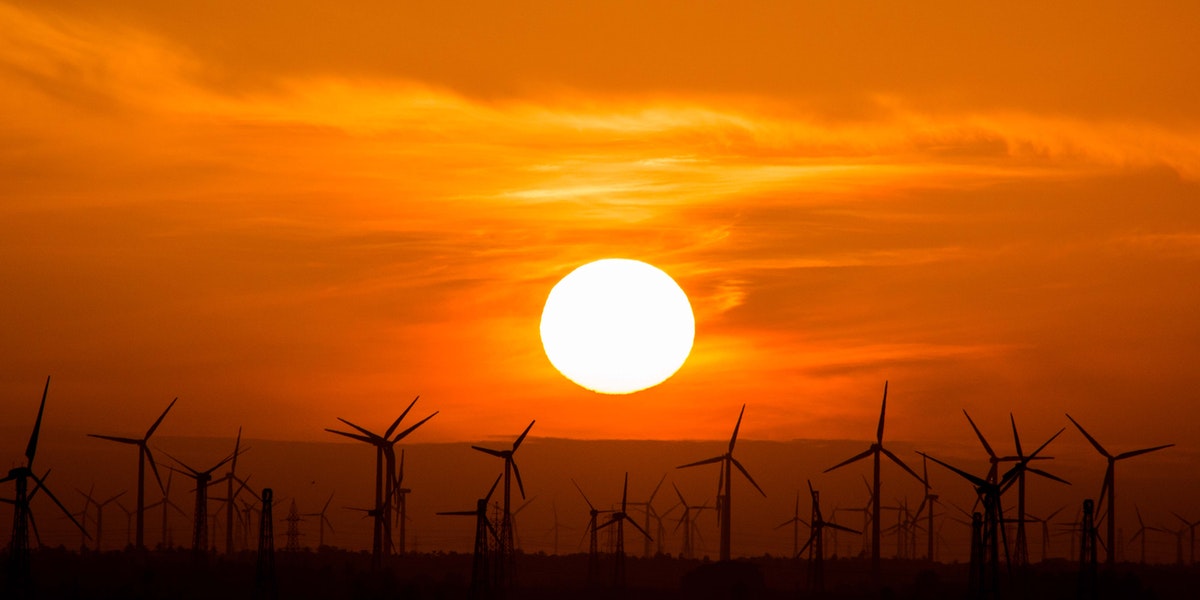 Ready to lay back this weekend? See the latest developments in the motoring world, especially in the electric vehicle (EV) sector which just keeps getting better everytime. See what direction the industry is about to head into as more and more car makers shift towards cleaner technology.

Toyota claims the top spot for new vehicle registrations and sales for last February, leading with an overall 16% market share against the competition. The Toyota Hilux managed to regain the top spot with over 786 units sold, only followed by the Mitsubishi Outlander at 594 units and the Ford Ranger at 542.

“The February market has benefited from recent stock arrivals and a resilient local economy where NZers continue to spend what might otherwise be spent on international travel, on new vehicles.”

Registrations of 12, 358 were up 8% compared to February last year while the overall market is now up 7.1% compared to the first 2 months of 2020. Out of those 12,358 new arrivals, 8,634 of them were passenger cars and SUVs, followed by 3,724 light commercial vehicles. Electric vehicles comprise 1,013 of overall sales, which are then comprised of 181 pure electric vehicles and 80 plug-in hybrids.

In the wake of recovering from the pandemic has seen car makers as well as the overall car industry grow from strength to strength, leading to a bright future ahead for the vehicle market.

Is it time for solar-powered cars? Aptera Motors roll out plans of mass-market solar car

Aptera Motors, a company based in California plans to roll out their first mass-produced, solar-powered car this year. The design is a three-wheel, aerodynamic electric car concept covered in around 3.2 square metres of solar cells. Aptera claims that vehicle to be extremely self-sufficient, providing itself with enough energy to drive around 65km.

Aptera creators Chris Anthony and Steve Fambro believe the world needs a car like this. It’s an environmentally-conscious solution that can help reduce traffic’s contribution to climate change as a result of pollution. It also fits the new pledge by the Biden administration in the US to reduce vehicle emissions and the move by many automakers to phase out vehicles that run on internal combustion engines.

Solar power has some edge even over other all-electric vehicle types. According to Aptera, around 10% of energy used by conventional electric vehicles is lost converting alternating currents from the grid into the direct current used by the vehicle. Add in any more inefficiencies in the actual drive system as well as friction, wind resistance, and even brakes and you’re looking at losing an additional 20% energy efficiency. Aptera’s new model is looking to rectify that with their vehicle’s solar cell fuel source.

Nonetheless, Aptera claims that they never really set out to exclusively make a solar powered car. They simply wanted to create a more efficient vehicle. However, once they realized just how far the sun can take their ride, Fambro realized “there was no other plan than to make it a solar vehicle.”

Of course, solar powered vehicles do possess its fair share of challenges. Cars will have to be built small and sleek and they also can’t be parked in the shade or in a garage as it makes it difficult to charge the vehicle. Solar powered vehicles may also not perform well when hot, due to inefficiencies in the solar cells themselves.

“This is a niche kind of thing”, said Timothy Lipman, co-director of the Transportation Sustainability Research Centre at the University of California at Berkeley. He also thinks it would be difficult for most solar cars to find commercial success abroad, given the difficulties faced by other similar startups.

Despite this, Aptera’s inventors don't let that bother them. “The traditional design process doesn’t allow for breakthroughs” according to Fambro. “Because anything that’s a breakthrough is seen as something that’s polarising, and they don’t allow polarising things to exit the research clinic.”

They feel the timing for their new vehicle is perfect. Electric batteries have now gotten cheaper and lighter. Solar cells have since become more efficient while advances in computer technology have helped automobile designers simulate their vehicles better.

Anthony does acknowledge that the car is not for everyone. But he does insist that there’s more appeal to it than skeptics give it credit for, allowing it to reach people who may not even necessarily be very environmentally conscious. As it stands, the company have now sold out of its first batch of 330 vehicles when it opened preorders last December.

“It’s the same thing with anybody who does anything first”, Anthony says. “It’s always: Why would you do that?”

Who knows? Perhaps the vision of a future that doesn’t run on gas is just around the corner.

Find the best car insurance deal for you. Use glimp's FREE comparison tool!

In another move towards a more environmentally-conscious and sustainable environment, Swedish automaker Volvo has declared it will phase out the production of cars with internal combustion engines which does include hybrids. It also promised to only build electric vehicles by 2030 though you’ll have to order them online going forward.

“There is no long-term future for cars with an internal combustion engine,” according to Henrik Green, Volvo’s chief technology officer. The announcement follows a similar statement by General Motors to make only battery-powered vehicles by 2035.

As an add-on to this announcement, the company has also decided to unveil their second electric vehicle which is the follow-up  to last year’s XC40 Recharge compact SUV. With this, Volvo hopes to have over half of its global sales to be electric cars with the other half composed of hybrids by 2025.

“We are firmly committed to becoming an electric-only car maker”, according to Green. “It will allow us to meet the expectations of our customers and be a part of the solution when it comes to fighting climate change.”

The move is in line with the push for sustainability as more and more car makers move towards building more and more electric cars due to massive improvements in battery and charging technology. About 2.5 million vehicles sold worldwide in the previous year were electric vehicles and analysts forecast that this number might grow up to 70% more this 2021.

Compare and find the best car insurance deal for you, right here at glimp!

Is Huawei planning to build their own EV?

Following in the footsteps of their American counterpart Apple, Chinese tech giant Huawei is reportedly working on their own electric vehicle concept. This comes after reports surfaced that Huawei has recently been in talks with two Chinese automakers, one of them being the state-owned Changan Automobile.

When asked, a Huawei spokesperson did clarify that “Huawei is not a car manufacturer. However, through ICT, we aim to be a digital car-oriented and new-added components provider, enabling car OEMs to build better vehicles.”

Speculation indicates that should Huawei release their own line of electric vehicles, it would come with the latest technology like 5G-enabled features and connectivity. Sources also indicate that this planned vehicle will target the mass-market, hinting at this car being an SUV of sorts.

Of course, Huawei has partnered with other carmakers before. It has signed a memorandum of understanding with Audi back in 2018 in order to develop smart car technology that can help with “intelligent driving and the digitalisation of services in the vehicle environment.” They’ve also partnered with Jaguar Land Rover and Vodafone for a vehicle communication system for road safety alerts.

This can be a move to diversify the tech company’s business assets, especially now that EVs have grown into a more lucrative market segment.

Caught up with the news and ready to go?

Hopefully you found value in these latest developments. Especially now the NZ government are tightening regulations on pollutants, getting more and more car companies to consider ditching the internal combustion engine in favor of a cleaner one. Whether you’re after an eccentric design built by a disruptor in the industry or a model from a more established brand, expect to see more and more of these types in the market real soon.

If you’re looking to purchase an EV in the near future, it may be a good time to compare your financing options today. Simply hop over to glimp’s car loans comparison tool to find the best providers should you need a boost in your finances for your next car purchase. Happy driving!