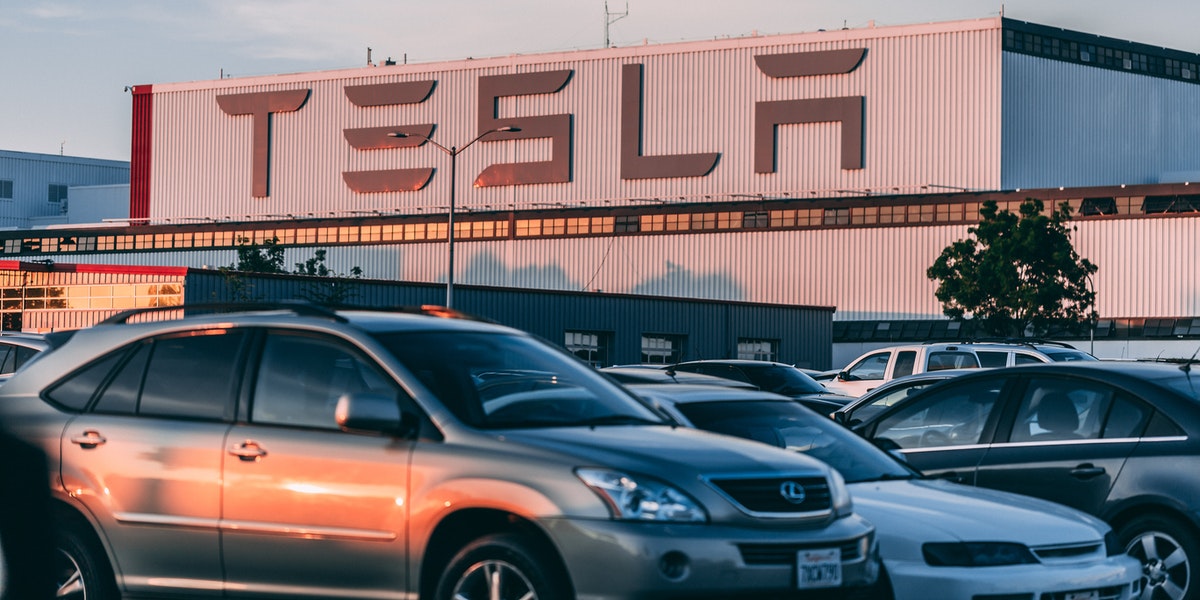 Starting next month, Honda customers in NZ can now purchase a Honda vehicle they want directly from the manufacturer, without having to go to a dealer. This comes as a further refinement to their Price Promise sales model they have placed since 2000, allowing customers to choose the car they want in a traditional Honda store or via their new e-Commerce platform.

“Our independent Honda agents have served the Honda brand incredibly well over many years, and we have greatly valued these relationships during this era”, according to Nobuya Sonoda, Honda New Zealand’s managing director. “The changes we are embarking on in 2021 are about actively managing our operations to ensure they are fit for the future and are reflective of Honda’s long-term commitment to continue investing in our people, operations and our communities.”

“By making these changes we are placing our customers at the heart of everything we do, and importantly, putting the purchasing power where it belongs - in the hands of our customers.”

Honda’s national dealer network is composed of seven Honda-owned branches, plus 17 independently-owned agents all over the country.  In their new strategy and statement, Honda plans to convert all these agent-owned branches into full-fledged Honda stores, Service Stores, or Authorised Service stores in order to help streamline the experience and decrease independent involvement in their stores.

This way, the manufacturer controls vehicle prices which then gives them a better chance at achieving a haggle-free pricing model. This adjustment to their Price Promise policy helps ensure consistency, with buyers getting the same price on a new Honda no matter who they are, where they live, what day or month they purchased their vehicles.

This will also help the resale value of Honda cars, with only vehicle age, mileage, and current condition affecting it, letting the brand’s vehicles depreciate slower than its competitors. It also helps lower the operating costs for their dealers, allowing them to sell stock nationally, without being restricted by the models available on their floor.

Councillors Aaron Keown and Sam MacDonald have filed a motion against a proposal to create a cycleway down the main thoroughfare of Harewood Road in Christchurch, which would link the city to the airport and other surrounding areas. They have requested that the current design and consultation be scrapped and the process restarted with greater input from the local community.

“Given the over-engineering of this design we think it’s appropriate to take a different approach, we want the community to have far more say at the beginning of these projects. We want the staff to work with the local community board who were opposed to this design, with the local schools and the businesses who will face huge repercussions if this goes ahead.”

According to Councilor MacDonald, the local community was briefed late last year and their concerns haven’t been addressed by the project yet. “As elected members we’ve had no say about the design going out for consultation so it’s created a real challenge and unfortunately, a real tension in the community.”

The $19 million design would have seen Harewood Road reduced to two lanes from four and the removal of some on-street parking in the area. This change has the potential to cost some businesses their customers. According to Copenhagen Bakery owner Donna Thomsen, the design might introduce some safety concerns for her older customers. It could also affect the flow of business in the area.

“We have big trucks coming in for flour and wheat deliveries and having two lanes gives them room to come into the business and allows traffic to go around. If that’s removed to one lane it will create queues of traffic”, Thomsen explained.

However, cycling group Spokes Canterbury chair Don Babe said, the design should be beneficial and the whole process itself was very democratic. The group has supposedly met with council engineers in order to discuss any further design tweaks to help everyone.

According to Babe, he’s not exactly surprised that many people are opposed to the cycleway.

“The reason you don’t usually see people on cycleways is because they are a much more efficient way of moving people than cars. If you have five or six cars queued up at an intersection you notice them but if there are six bikes waiting you don’t tend to take much notice.”

WorkSafe New Zealand Reminds Farmers to Put on Their Seatbelts

WorkSafe NZ is reminding farmers to buckle up after research showed that nearly half of vehicle-related fatalities on the farm could have been avoided if only riders had been wearing a seatbelt at the time. This neglect is the largest leading contributor to work fatalities.

This analysis is conducted along with the launch of a new side-by-side vehicle simulator, which would then spend six months travelling NZ’s farms and agricultural Fieldays as well as making an appearance in the FMG Young Farmer of the Year competition.

The simulator is designed to help drivers practice by navigating a series of farm safety tasks on an off-road course, with the first check being a reminder for drivers to put on their seatbelt.

“Putting on your seatbelt is the simplest task and one we practice easily when driving on the open road” said Al McCone, WorkSafe Engagement Lead for Agriculture. “If we can get people doing this on farm as well - we will see lives saved.”

Other reminders from WorkSafe include:

In a significant display of brand loyalty, Tesla owners report being the most satisfied customers, topping the most customer satisfaction surveys despite bottoming out in reliability reports. The results were taken from American organisation Consumer Reports — similar to Australia’s Choice.

In Consumer Reports’ survey, the EV car maker just came in at 25 out of 26, with the Model 3 being the most reliable unit while the Model S was rated the least reliable out of all their cars so far. This decrease in reliability is attributed to the company’s rapid expansion.

According to Musk, the best time to buy a Tesla would be either at the beginning or when production reaches a more stable state. It’s generally not advised to get one while production is just ramping up as it’s very hard to get all the details right at the time.

Despite this, the reliability issues don’t seem to affect Tesla owners much when it comes to evaluating the company. This is mostly thanks to the brand’s image. Their cool and cutting-edge technology has helped drive model sales regardless of any issues the brand may face. The company has posted record sales last 2020.

Are you all caught up for the week?

Take care when driving out on the road at all times. Safety takes priority and it’s best to always make sure your safety mechanisms like seatbelts are in great shape before heading out. And in case you’re interested in buying a new car now that Honda’s centralizing all their prices across their dealers, you can finance your purchase faster with a good car loan in NZ. Simply use glimp’s car loan comparison tool to find the best deal for your budget today. Happy driving!