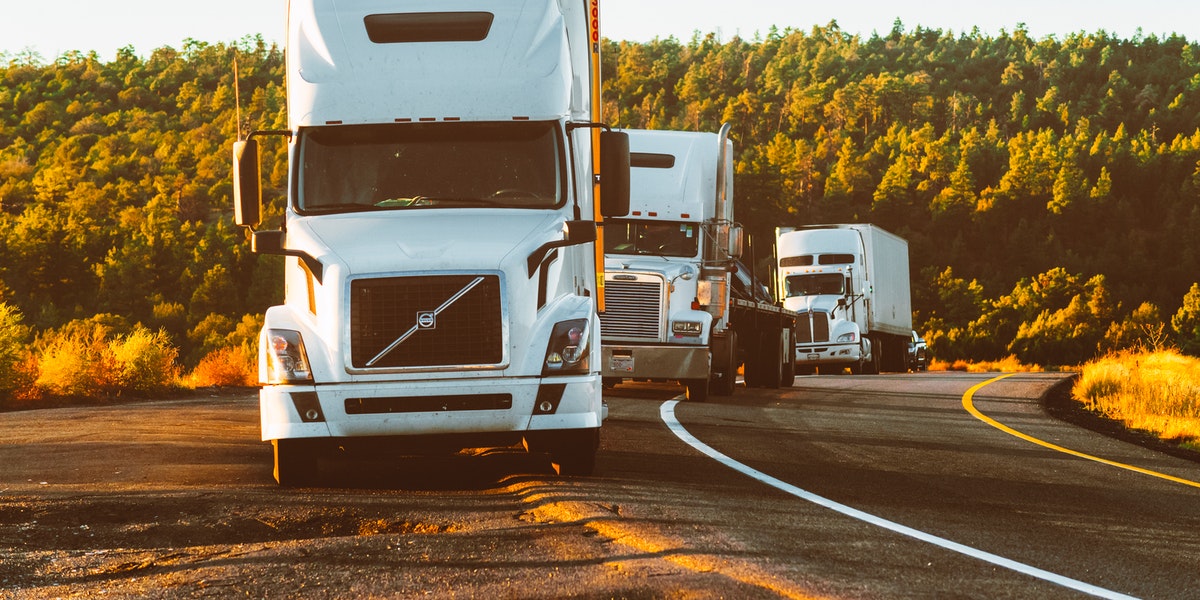 Heading out for the weekend? Catch up on the latest news in the automobile industry both within and beyond New Zealand. From car brands, road safety, to building towards a more environmentally-conscious future on our highways, see the most recent developments right here.

Hyzon Motors and NZ’s Hiringa Energy has recently signed an agreement which would have Hyzon deliver around 1,500 hydrogen-powered heavy trucks by 2026. These zero emission heavy goods vehicles (HGVs) will be critical towards the two companies’ shared plan to decarbonise NZ’s heavy transport sector.

Hyzon has confirmed that the trucks will be powered and refuelled by the green hydrogen infrastructure provided by Hiringa Energy. The energy company will be the one to build the necessary network for refuelling these zero-emission fleets. This fuel network is on track to start supplying green fuel this 2021.

On the other hand, Hyzon will be building the trucks in a 6x4 configuration and will also include a sleeper cab option. The trucks are estimated to have a Gross Combination Mass (GCM) of 58 metric tonnes, and a range of 680 km. The new trucks are designed with NZ’s road and safety requirements for heavy freight vehicles, allowing operators to easily fit these vehicles in their own fleets.

“We see New Zealand as an attractive market for the deployment of our hydrogen fuel cell technology,” according to Hyzon Motors CEO Craig Knight. “The hydrogen supply network designed by Hiringa is a key enabler for the realisation of our decarbonisation strategy.”

This announcement followed Hyzon’s announcement last February 09, 2021 about entering into a merger agreement with Decarbonization Plus Acquisition Corporation. The company believes that their new fuel cell fleet would make a massive contribution to local decarbonization efforts.

“This partnership aims to position New Zealand as a global leader in the adoption of zero emission heavy vehicle technology, and we are pleased to be playing a major role in this transition.”

The Kiwi community is currently showing appreciation to all truck drivers for the vital role they play in the economy. Aptly named Truck Driver Appreciation Week, the initiative is meant to show their gratitude via events such as gift bag giveaways to drivers around NZ. And for this year’s appreciation week, the police have also decided to join in the festivities.

“We are really pleased to take part in this long running positive initiative that recognises the trucking industry for the valuable contribution made to New Zealand’s economy”, says Inspector Mike Brooklands, Manager for the Commercial Vehicle Safety Team (CVST).

The CVST staff will be conducting breath screening tests, logbooks, and level 3 inspections of the trucks the drivers use prior to handing out gift bags, ensuring that drivers maintain their responsibility and commitment to road safety, without putting other people at risk on the road.

“Trucking companies have a duty of responsibility to ensure their vehicles are safe and not put their drivers and other road users at risk.”

“Truck drivers also have a responsibility themselves to check that the truck and trailers are safe to operate by holding the correct RUC-COF and registration, and ensure loads comply with the permitted gross vehicle weight allowed and other load regulations.”

The police would like to remind truck drivers about their responsibilities to maintaining road safety because while trucks aren’t that much more involved in crashes as compared to other vehicles, truck crashes and accidents are at least more likely to be fatal, accounting for over 20% of deaths on the roads.

“When we engage with truck drivers it’s normally to ensure they and their truck are safe to operate on our roads” Brooklands acknowledges.

Have cartoons invaded the real world? You might think so if you take a stroll around Wellington. This is just a campaign started by the Wellington City Council to raise public awareness about staying safe when crossing the road. The campaign is part of an ongoing road safety planning developed with the Police, the ACC, and the Greater Wellington Regional Council. This campaign is out to run for the next three years.

In addition to posters and social media posts, you may see some characters with oversized heads asking people to ‘be aware’, ‘hold your horses’, ‘keep an eye out’, and ‘stay tuned’. The campaign’s colourful graphics aim to spread awareness and catch the attention of the public, reminding them to be aware of their surroundings without being distracted by thoughts of their destination or other feelings.

Pedestrian crashes are a priority for the city of Wellington right now, as many Wellington Kiwis navigate the streets and laneways on foot or by bicycle. Even if these incidents are starting to decrease, the city has still decided to remind residents to always be careful. Evidence shows that should a pedestrian accident occur, it always involves a lack of environmental awareness, forgetting to look at where the other users and vehicles are.

This campaign is also part of the Council’s strategy towards an interconnected, people-centered, and dynamic central city. They have also committed towards the Government’s Road to Zero Vision; an initiative that aims for a New Zealand where no one is killed or seriously injured in road crashes.

Stay safe on the road! Compare and find the right car insurance plan for you!

Tesla doesn’t seem to be moving out of California anytime soon.

It doesn’t look like Tesla will be moving out of California any time soon. This is despite Elon Musk’s threats to close down the automobile maker’s Fremont factory. The company has recently filed for a permit with the city officials to convert one of their factory’s outdoor tents into something more permanent, allowing them to expand their assembly plant by another 6,000 meters.

As reported by the online publication Teslarati, there is no word yet as to when this project will be completed despite the carmaker’s apparent commitment to the site. Tesla has not responded to any other comments or questions about the project and whether it will cut into the time spent on the production of the Model 3 or the Model Y.

Musk initially made the call to leave California after Alameda County health officials ordered its production plan closed during the spread of the COVID-19 pandemic. Musk defied orders, opening the plant and even inviting county officials to arrest him. He claimed Tesla was singled out despite other carmakers being allowed to resume their production lines. Alameda County’s public health officer Erica Pan relented back then, allowing the plant to open.

A few months later, Musk reiterated his plans to close the Fremont facility in an interview with Automotive News. He said he was thinking of relocating to Texas in December. Despite this, there’s still no concrete signs that this move would be happening any time soon.

This move has created some debate within the tech industry over whether another city like Austin could recreate Silicon Valley’s success when it comes to tech startups. Currently, Tesla is still able to produce over 500,000 vehicles from both its Fremont and Shanghai plants.

All caught up for the week and ready to go?

Found any value on the updates provided? If there is any takeaway for you, hopefully it’s the reminder to always be careful out on the road. It’s a timeless reminder for both drivers and pedestrians alike. If you’re going to be out on the road for a long time, always remember to have good car insurance for your own safety and security.

Start your car insurance search with glimp. Have a nice road trip!