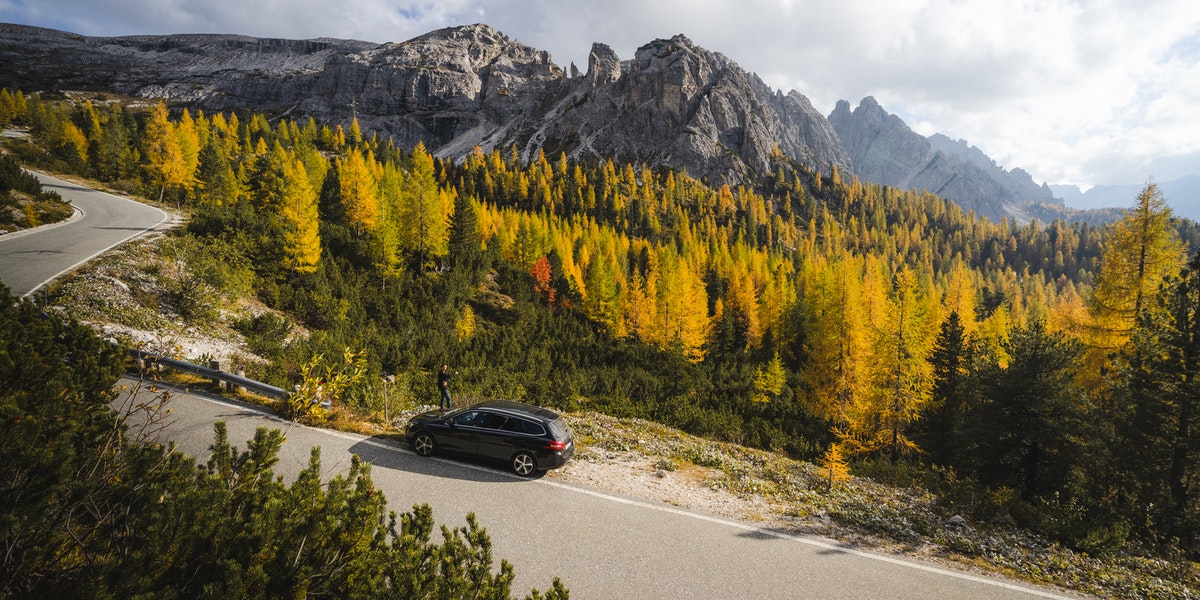 Ready to relax this holiday season? Any plans to visit some family and friends or maybe just a solo drive to get supplies or gifts? Catch up on the latest news on the road here in NZ.

Insurance Australia Group (IAG) New Zealand, has recently expanded its coverage for child car seats in vehicles involved in stolen vehicles or those involved in any accidents, reiterating the importance of these seats or capsules while acknowledging the damage these things might cause to the restraints in the vehicle.

“Child car seats and capsules are critical for keeping little ones safe while travelling, yet certain types of vehicle impacts can compromise a restraint’s integrity,” according to IAG executive general manager for claims, Dean MacGregor reminds motorists in NZ. “In some cases, there may not be any obvious signs of damage, but the restraint is in fact unsafe to continue using.”

The expanded coverage covers a new child car seat in addition to the standard vehicle’s repair or replacement costs. They are hoping this move would help reduce the number of compromised cars making their way back to communities due to hidden damages to the restraints. IAG will refer to international best practices as their criteria in order to determine when it’s time to replace the seats.

The insurer will work with specialists Baby on the Move in order to provide adequate replacements for the damaged restraints. IAG will also partner with SeatSmart, the national car seat recycling programme for sustainable disposal and replacement of the compromised seats. Hopefully, these will lead to safer driving conditions especially for commuters travelling with children!

Research suggests that nine out of ten Kiwis overestimate their driving abilities, with only a low 0.8% willing to admit that their own driving is below average. Add to that a staggering 96% of people believing that it’s other Kiwis who need to improve their driving habits and you get an inaccurate picture of how good each individual drives. That’s why Tower Insurance launched the smartphone app GoCarma.

Available for both Apple and Android, GoCarma is designed to provide an accurate assessment of an individual’s driving habits while providing personalized feedback on which areas need improvement. It connects via the vehicle’s Bluetooth while it assesses different factors such speeding, acceleration, braking, and even phone handling. Users start with a score of 100 with every drive and that score adjusts based on where they score really well.

It is available for all drivers in NZ but Tower customers will be able to get reduced excess for safe driving. Plus, according to Blair Turnbull, CEO of Tower Insurance, this can also help settle some friendly family feuds on who is the better driver in the house!

Based on a survey of 1100 adults in New Zealand, the number of people who’ve driven their cars for their commute are down to 55% from 64% last year. And while the survey itself was conducted between June and July, around the same time as the first COVID-19 restrictions were lifted, the trend seemed to have been ongoing for a while now, according to AA Insurance customer relations manager Amelia Macandrew.

“We have seen it since 2016. There also seems to be an intention to drive less,” she answered. There are many factors that have contributed to this trend, and COVID-19 had just accelerated its effects. For example, the switch to remote working has seen less people going out of the house, with the change in work requirements expected to continue. Many people have also been looking into more eco-friendly options such as e-bikes or e-scooters, with cost being the only major consideration.

Nonetheless, 7% of the recipients interviewed did plan on using the car more next year. Two-thirds of drivers would also be willing to get an electric car depending on the affordability. Expect to see less conventional vehicles out on the road in the coming weeks and be mindful of the new eco-friendly alternatives coming out in the future.

Who are the angriest drivers in New Zealand? 2 Cities Top The List

Diving into the topic of road rage, AA Insurance had recently published their findings in their Lifestyle and Driver survey. While a third of drivers surveyed have experienced road rage over the holiday break, some regions seem to experience it more frequently than others. Canterbury and Auckland topped the list as the regions with the angriest drivers, with Canterbury emerging on top. 43% of drivers have reported experiencing road rage during the season, higher than Auckland’s 37%.

On the other hand, Wellington had the lowest number of people who experienced road rage with a small 28% confirming. The North and South Islands were also relatively chill behind the wheel, reporting only 31% and 33% respectively.

The study also reported that people aged 18-34 years old were the most likely to get angry on the road, with 52% of respondents confirming.

“I think it’s one of those times where people need to take their time and be patient, follow the road rules and just practice good old-fashioned courtesy while they’re out on the road” according to AA Insurance customer relations manager Amelia Macandrew. The results were also revealed in tandem with the release of Tower’s new GoCarma app, allowing drivers to carefully assess and make improvements to their driving habits.

So despite the holiday season bringing on a more relaxed attitude among the riding public, always take care and be mindful of your driving habits. Always remember to stay chill behind the wheel and make sure your car insurance policy is updated. And if you’re interested in looking for a better policy this holiday season, you can always rely on our free comparison tool here at glimp!