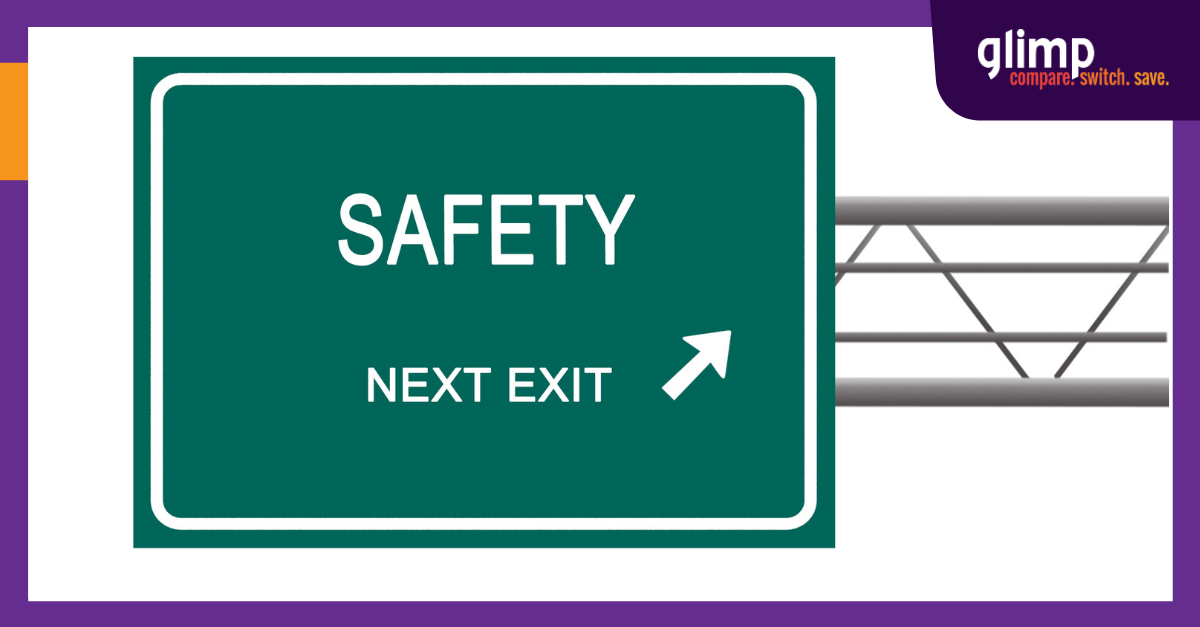 Ready to go on a roadtrip this weekend? Always stay safe and covered. You never know what might happen, as with the case involving some of the stories below:

Transport Minister responds to criticism about the Hamilton-Auckland commuter train

”Sometimes, this service is as fast or faster than a car, and I want to be really clear about that, because I’ve been on those journeys when you’ve been absolutely stuck, and this is more reliable.” Wood says regarding the push for the commuter train. He also maintained that the journey, which has at least a two-and-a-half hour journey to Britomart wasn’t too slow.

The remarks came after the Te Huia train, travelling from Hamilton to Papakura with a transfer to Britomart, was supposedly too slow for commuters.

Wood made it clear that he was confident the service wouldn’t flop before their five-year funding was up. In a test comparing how the train compares against a car trip on the Te Huia’s first journey by Stuff, the car beat the train to Central Auckland by 35 minutes. The train itself travels at an average speed of 65 to 70km/h, reaching up to a top speed of 100km/h. The train only runs on select Saturdays due to work conducted on the line.

“If we offer a service that people find valuable, word will get round, more people will want to try it, and the service will build up over time.” Wood explains. He also added that as a startup service, potential improvements should be expected. Some ideas include adding a central stop in Auckland and adding more stops in towns between the main cities.

“The big daddy of them all is whether we can look to make improvements to the core infrastructure, which is where you get the speed benefits, that’s the most significant in terms of fiscal investment.”

There are some reservations about the plan however. National’s spokesperson for transport Michael Woodhouse said that the Government hasn’t explained how and when these vital improvements will be made to the train. He also stressed the importance of having a direct, continuous service from Hamilton to Central Auckland for commuters in NZ.

“The business case said people who are likely to use the train want to get further north than Papakura, and this train doesn’t get there.” Woodhouse explained. “The time it takes to go from Hamilton to Auckland on this train is clearly just not sufficient to entice enough people out of their car.”

Unless improvements can be made, the service in its current form may be able to last for two or three years before being canned. Woodhouse also suggested that Te Huia should stop at Puhinui Station in South Auckland, allowing for a direct transfer to Auckland Airport, which is an idea Hamilton City councillors have been bringing up.

It would be a waste and a “lost opportunity” for the service to stop before any more improvements can take place.

Fine for cellphone use while driving jumps to $150

Starting this April 30, 2021, the fine for motorists caught using their mobile devices while driving almost doubles in a bid to reduce the number of incidents resulting from distracted driving. However, people who had bad experiences after incidents with drivers on their phone say the fines still don’t run far enough.

Police have already issued more than 400,000 infringement notices for using a phone while driving just last year. On the other hand, there were already 22 deaths and 73 serious injuries from incidents arising from drivers distracted by their mobile phone.

25-year old Eliot Jessep’s mum, Paula, was killed in a crash while she was texting and driving back in 2011. He believed the increase was the right step but it doesn’t go far enough to fully dissuade people from using their devices behind the wheel. He believes that fines should be higher, aligning it with other countries.

To use Western Australia as a comparison point, the fines for texting, emailing, social media and went up from $400 to $1,000 just last year. Even touching your phone while stopped at a light could immediately earn a $500 fine.

“If someone gets a fine upwards of $400 that’s probably really going to make you think about doing it again,” Jessep said. He also believed more education can make a difference in this.

“Drunk driving is so frowned upon. You’d never get in a car with a drunk friend. A lot of people if their friend was driving and pulled out a phone they’re not going to call them out and stop them.”

Jade Linklater, one of the women in the car Paula Jessep crashed into, agrees with Eliot Jessep’s thoughts on the matter. Linklater has suffered 10 broken ribs, a broken sternum and collar bone, a punctured lung, and even other internal injuries that required surgery to put her stomach back together, removing part of her intestine in the process.

She even says she believes that fines should be as high as $1,000, citing the UK’s £2,000 fine in extreme cases, as well as the possibility of being taken to court.

Her message is simple: “Stop being selfish and just focus on driving.”

AA road safety spokesman Dylan Thomsen was a bit more optimistic, hoping the change would be enough to cause some people to rethink their behaviour.

“It’s a pretty simple choice - just don’t pick up the phone. It’s not something you can do accidentally.” Of course, it was also not realistic to believe that one change will be enough to solve the problem. Continued road safety awareness campaigns will still be needed.

“Increasing the infringement fee to $150 means it will now march similar offences. This is our way of saying Kiwis need to take this seriously and put away the phone while driving.”

Director of road policing Superintendent Steve Greally also supported the measure, saying the police supports any effort to reduce the number of deaths and injuries on the country’s roads. Distracted driving is stated to be one of the main contributors to deaths and injury on the road.

Officers will continue to fine people being caught for unsafe driving.

Police in Halls are now investigating a truck that was caught cutting off another motorist on video.

In the video, a Hall’s truck can be seen passing the motorist on the left-hand lane on State Highway 1 just north of Rakaia. The truck can be seen running too close to the motorist, forcing it to drive off the road onto the grass verge. Halls’ chief operating officer Russel Hickin said they’ll conduct an internal investigation into the incident.

“Preliminary review of data for the vehicle involved has identified that the driver was not speeding over the limit at the time but video which has been provided by the complainant will be helpful as our internal investigation continues.”

Hickin says there is no excuse for dangerous or discourteous driving on the road and has expressed disappointment at the number of complaints and comments on social media directed at the company after the incident.

“99.9 per cent of our drivers understand what good driving is. The majority are experienced, professional and take great care to abide by the requirements of what can be a very challenging role.”

As a result of the incident, operational managers across the company will start reminding drivers of what’s expected of them, Hickins also said. “Once investigations are complete and appropriate action taken, a refreshed safe driving campaign will be run,” he added.

In a post to Facebook with the video, the motorist involved said the truck had been following him for some time.

“I did tap my brake lights to get him to back off. He never pulled back except to shine his high beams at me for well over a kilometre.”

“He deliberately ran me off the road. You can easily see his wing mirror in the video, so he could clearly see me.”

Nonetheless, the motorist was pretty pleased with Hall’s response to the incident, and the fact that they are now investigating and working through it.

“I don’t think that Hall’s should be judged by one bad driver.”

Have a happy weekend! Take care while driving and always focus on the road ahead!

Hopefully the recent developments and encounters raises even more awareness regarding road safety while driving. Always remember to keep a cool head and remain aware of other riders sharing the road with you. Avoid distracted driving else you end up causing more grief to yourself and other people. Most importantly, always make sure your car insurance policy is updated in order to help you with any liabilities. Start your search right with glimp’s FREE car insurance comparison tool and get the most competitive deals today!