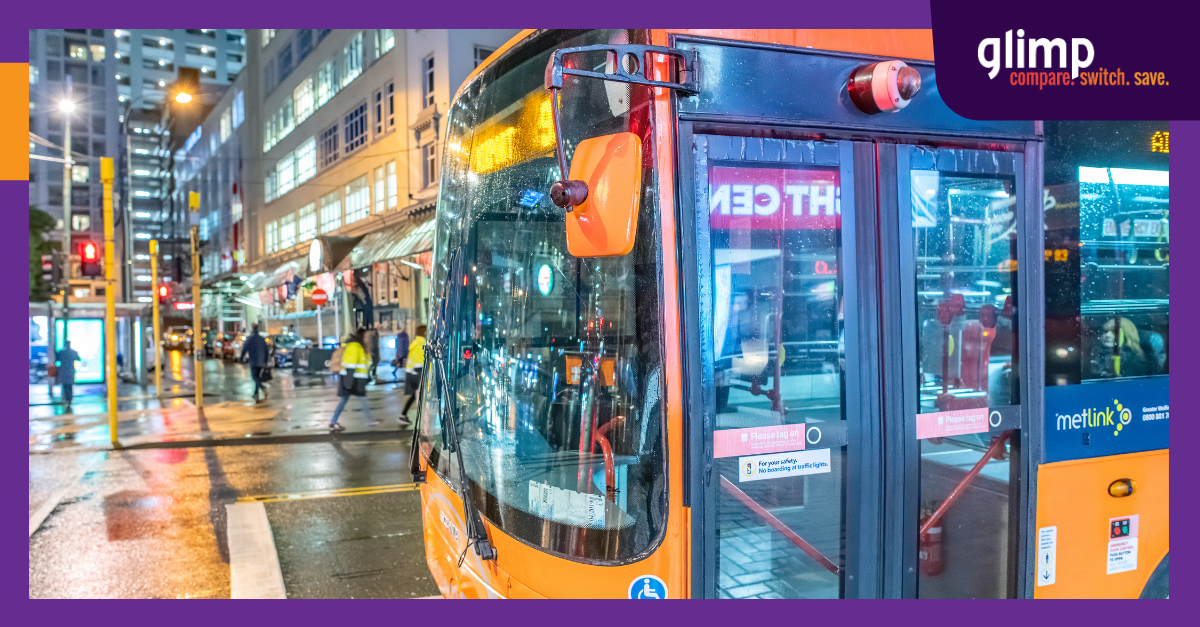 Getting ready to relax for the upcoming long weekend? Well, see all the latest stories involving cars and the road, and remember to check all the traffic advisories before you leave. From new developments in the EV space to possible highway congestions, catch up on the latest stories here:

California-based automaker Tesla has found itself facing criticism from two government entities in China, after the latter two criticised the company’s customer service. Tesla became the focus of a protest at the Shanghai Auto Show after one Tesla car owner jumped up on top of one of the vehicles, complaining about almost dying because her vehicle’s brakes failed. The protester, only identified by her surname Zhang, was jailed by Shanghai police for five days for disrupting public order.

The first wave of criticism came early Tuesday from China’s state-run Xinhua news agency, after they published an article regarding the quality of Tesla’s EVs. The media called on Tesla to address consumer hesitation when it comes to buying the brand’s vehicles, which have been plagued with issues ranging from malfunctioning brakes to bursting into fire while charging.

Just a few hours later, the Commission for Political and Legal Affairs of the Communist Party of China Central Committee weighed, posting their own comments on their WeChat account, urging the company to respect Chinese customers and comply with the local laws and regulations. They reminded Tesla about its responsibilities as a company to improve features for its customers, something the brand has, in their opinion, failed to do.

The carmaker was asked to hand over the driving data to the woman. The data should contain the half hour before the accident due to brake failure. Tesla had initially resisted according to the report, citing that the woman was “widely-known” for protesting against Tesla and that they would only give the data under certain conditions. After the initial pushback last Monday though, the company took on a more conciliatory tone, apologizing for the delay in resolving her issues.

“Tesla appreciates the trust and tolerance given by our car-owners, netizens and media friends, and actively listens to the suggestions and critics. In order to make up for the discomfort of the owner as much as possible and the negative impact on her car using experience and life, we are always willing to try our best to actively communicate with her and seek solutions with the most sincere attitude.”

This isn’t the first time Tesla had to defend itself in China, one of its largest markets. Concerns about spying has led to its cars being banned in military complexes back in March while a separate incident caused the carmaker to publicly apologize to China’s state grid after a video of a staff blaming an overload in the national electricity network for damage done to a customer’s car.

Tesla had also come under fire from its own car owners, with many taking to social media to express their disappointment against the company’s seemingly arrogant and disinterested customer service and its failure to properly remedy any problems. Other buyers were also angry at the sudden fluctuations in pricing. They will buy a car one day only to find out that the same model has steeply discounted the same model just a few weeks later.

All the unwanted publicity has come at a difficult time for Tesla, after having enjoyed support on its Shanghai Gigafactory back in 2019, with the government backing it up. They have enjoyed tax breaks, cheap loans, and even permission to completely own their own domestic operations. The recent incident has even overshadowed an announcement by Tesla about its commitment to build more vehicles incorporating “many Chinese elements.”

Nonetheless, Tesla still enjoys a good standing in the country. Their cars remain popular in China, with a record 34, 714 China-built and imported Teslas were registered in March, almost double the registrations recorded last February.

Huawei has technically revealed its first electric car...in a way. This car is the refreshed Seres SF5, a model born from the tech company’s partnership with Seres to develop the SUV.

According to the spec sheet they provided, the SUV will be powered by two electric motors to develop 405kW/820Nm with a 1.5 litre, four-cylinder engine as a range-extending generator. It has a battery range of around 180 km but when adding in the range extender, it could easily push the vehicle up to 1,000 km, at least based on a rather generous NEDC test cycle. The company also claimed the Seres SF5 can easily hit 100kmh in just 4.7 seconds, almost on par with the powerful Ford Mustang Mach-E SUV. This is also a design language shared by Nissan’s e-Power system.

In terms of Huawei’s contribution to the hybrid’s development, the tech company has decked out the vehicle with a pretty good infotainment system, easily connecting with smartphones though questions remain whether it can accommodate Google phones and Apple CarPlay. The tech giant is also bringing in massive help to the car’s autonomous driving capabilities.

The SF5 will offer adaptive cruise control, active steering assistance, and a feature the company calls “road congestion assistance”, which will presumably make use of satellite navigation systems to help drivers avoid traffic jams out on the road.

This development technically means Huawei has released a vehicle faster than its American counterpart Apple, though the latter has supposedly been finalising deals with LG and Magna International in order to build their own EV project. Neither of the two tech companies will be the first in their class however, as Samsung has already been selling rebadged Renaults and Nissans in South Korea since 1998.

Nonetheless, it should be interesting to see what kind of innovations these well-known smartphone companies could bring out on the road.

Expect traffic to build up around motorways heading out of Auckland and Wellington as travellers head away early after work in order to enjoy the long weekend. Holidaymakers were warned about the busier roads as Anzac Weekend falls during the school holidays.

Reports about congestion around the Manukau City heading south to at least Drury have already come in. A crash in the southbound lane by Takanini around 12.20 pm has also added to the traffic jam, blocking the middle lane and causing significant delays until the crash is fully cleared.

Traffic is also heavier heading up north, with the usual bottlenecks around the Warkworth and Wellsford areas. Wellington traffic is heavier as well, with congestion around the buildings along SH1.

Rua Pani from Waka Kotaki has explained that the delays are the result of the travel bubble with Australia. “Some congestion and delays are inevitable during holiday periods, but with school holidays in full swing this year, including people visiting Aotearoa from across the ditch, we want to remind everyone to leave plenty of time for their journey.”

To help ease the congestion, all road works excluding weather-related and emergency work, would be put on hold until Tuesday.

The Waka Kotahi NZ Transport Agency has once again reminded drivers to be cautious and patient, watching the following distances intently.

Expected busiest times to come for those heading south from Auckland through Manukau on SH1 to come between 10am and 3pm today, and around 9am to 2pm on Saturday. For motorists returning on Monday, expect the motorway to be busiest from 11am to 8pm.

Northbound lane of the Te Rapa section of Waikato Expressway will be closed at night on April 27, Tuesday

The Waka Kotahi NZ Transport Agency advises that the road will be closed between 6pm and 6am, allowing contractors to undertake repairs to the road surface.

The northbound traffic will be detoured onto Wairere Drive and Te Rapa Road, rejoining at SH1 at the Horotiu interchange. On the other hand, southbound lanes will remain unaffected and will remain open for drivers to use.

Because of this, motorists are advised to plan ahead and allot extra time for their travels in order to avoid traffic congestion. They’re also asked to consider travelling outside of work hours to avoid the inconvenience.

Work may be postponed in the event of bad weather or other unforeseen circumstances. Drivers can visit the Waka Kotahi Journey Planner in order to stay up to date with the latest developments while planning for their next trip.

Have a happy weekend!

Hopefully you’re able to catch up on the latest stories before you head out for the week. With all the congestion arising from the holiday rush, it could be easy to feel impatient out on the road. Always keep a cool head and maintain a good sense of awareness of things around you. Most importantly, always make sure your car insurance policy is updated. Use glimp’s FREE car insurance comparison tool to start your search in the right place and get the most competitive deals today.

Have a good weekend and happy driving!