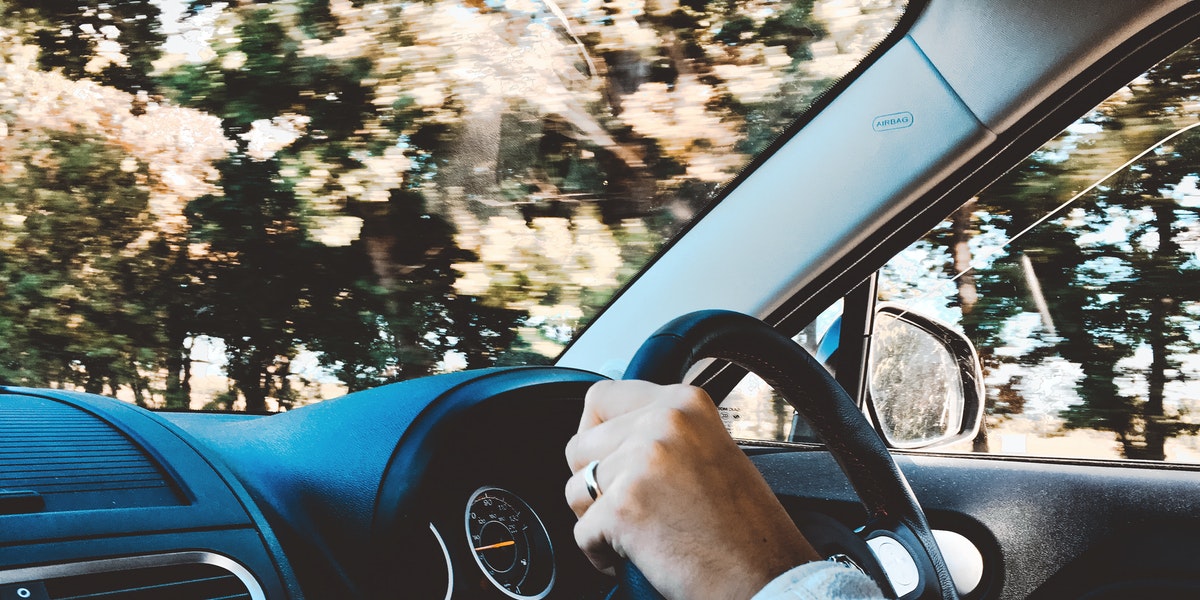 Catch up on the latest developments in motor vehicles and driving before heading out on the road. This week's news will show you updates on an affordable insurance provider, a new luxury car purchase, and how well your driving skills fare in the virtual driving world.

Retail picks up as Kiwis spent more on cars and clothing

Total retail spending in New Zealand has reached $7.4 billion for 2020, according to electronic card data released by Statistics New Zealand — a 1.8% increase compared to last December 2019. Out of this number, approximately $218 million was spent on buying new cars, which is surprising, considering the previous lockdown and limited travel. The rest of these are distributed among consumables, durables, clothing, and fuel.

In addition to retail services, Kiwis have also spent around $1.64 billion on non-retail items, with Kiwis spending $368 million on services, showing a year-on-year increase of 7.6% or $28 million. According to statistics New Zealand spokesperson Craig Liken, the figures are as expected.

“With price increases and population growth, compared to the same month the previous year, spending tends to increase by a few percent.” He explained.

Of course, not all sectors experienced the same growth as the others. Despite higher vehicle sales compared to the last year, fuel sales have taken a hit, due to lower commodity prices as a result of the ongoing global COVID-19 pandemic. Fuel dropped by around $74 million, wrestling in a total of $559 million in sales.

Likewise, hospitality spending and accommodation was a little lower for 2020, despite a $17 million increase in the food and drink industry. Hospitality spending dropped from $3.52 billion to just $3.39 billion; a $130 million decrease.

“Overall hospitality spending is lower than it was last year...that’s likely to be due to the lack of international tourists.” Craig Liken explains.

The study captured data from all debit, credit, and charge card spending across New Zealand.

New Zealand has ranked third in a global list of virtual drivers, just behind Estonia and Finland. This is based on research conducted by the Pentagon Motor Group in the UK, with data taken from speedrun.com, a gaming leaderboard that records statistics across different video games. Kiwis in particular ranked highly in simulation races like F1 and Gran Turismo.

This is rather interesting as competitive video games are now a booming industry, with many countries adopting and accepting it. European gamers in particular, have proven quite capable in racing games, occupying ten out of fifteen countries on the leaderboards. Finland has logged more high-ranking achievements out of all these countries.

With the lockdown last year, a lot of people have turned to video games for their entertainment needs. With more and more organizations considering remote work arrangements, will Kiwis have more time to climb more gaming leaderboards in the future?

General Motors (GM) doesn’t seem to trust buyers of its new Corvette model to actually read the user manuals. As such, the company has decided to artificially limit the power and performance of the vehicles shipping to the New Zealand and Australian markets.

Same as with most new cars, the Corvette has a recommended run-in procedure, asking owners to be careful with their vehicles for the first few hundred kilometres, only breaking out peak performance past that point. To ensure this, GM temporarily restricts the car’s performance until the vehicle has completed more than 500 miles or 804 kilometres while running in low power.

This move could prove to be frustrating for new owners, as the C8 Corvette is one of New Zealand’s most anticipated cars, coming in two years after its American debut. It is the first Corvette with a built-in right-hand-drive and sold officially in GM showrooms. It’s also the car that holds the foundation of the brand’s revival in Australian markets.

New Corvette customers can expect to experience only a fraction of the car’s 365kW/630Nm output until they have completed driving the car in its low power configuration. Hopefully, this decision is taken well by new Corvette owners once the vehicle reaches New Zealand’s shores.

Good Shepherd has rolled out a new deal to help drivers that can’t afford or aren’t eligible for regular insurance policies. People applying for their low or no-interest Good Loan to finance their car will also be able to buy Vero’s Drive Car Insurance, a comprehensive car insurance policy for people on a budget.

According to Good Shepherd chief executive Fleur Howard, this is due to the increasing number of people financing a new vehicle with their loans but not insuring them. Good Shepherd has partnered with BNZ to offer loans of up to $10,000 with eligibility being based on household income.

Based on a Ministry of Transport survey of around 4,000 people, 92.4% of vehicle owners had vehicle insurance but there were still 7.6% who do not. This prompted Vero to conduct research on why people weren’t purchasing their vehicle insurance. According to Vero Chief Executive Jimmy Higgins, cost was only one of the reasons why people don’t insure their cars.

“Our research showed that people’s values and background informed their view of risk, and many of the Good Shepherd NZ clients we spoke to felt that protecting a material possession like a car was less important than taking care of their family and community.”

“Drive Car Insurance was carefully designed to meet the needs identified by research”, he explains. To help with this, Drive Car Insurance premiums were fixed at $8 a week, and policyholders don’t need to pay any excesses when it comes to their first claim.

Application criteria has been loosened up as well, allowing a greater number of drivers to get cover so long as they comply with their license conditions.

Insurance is very important for buying a new vehicle, especially on loan. After all, it’s going to be difficult to make repayments on a vehicle you can’t use when it breaks down or stolen. Drive Car Insurance can help people deal with the financial fallout should these happen.

The policy will be on trial for around 12 months. Good Shepherd spokeswoman Nicola Eccleton said she was confident that this would be great value for money for many drivers, allowing them to avail of a comprehensive policy that doesn’t hurt their budget.

Ready to head out for the weekend?

Always take care when driving out on the road, especially since accidents can happen at any time. Make sure your insurance is always up to date this year. With more affordable options now possible, you can always re-evaluate your policy and use glimp’s free car insurance comparison tool to get the best cover for the best price!