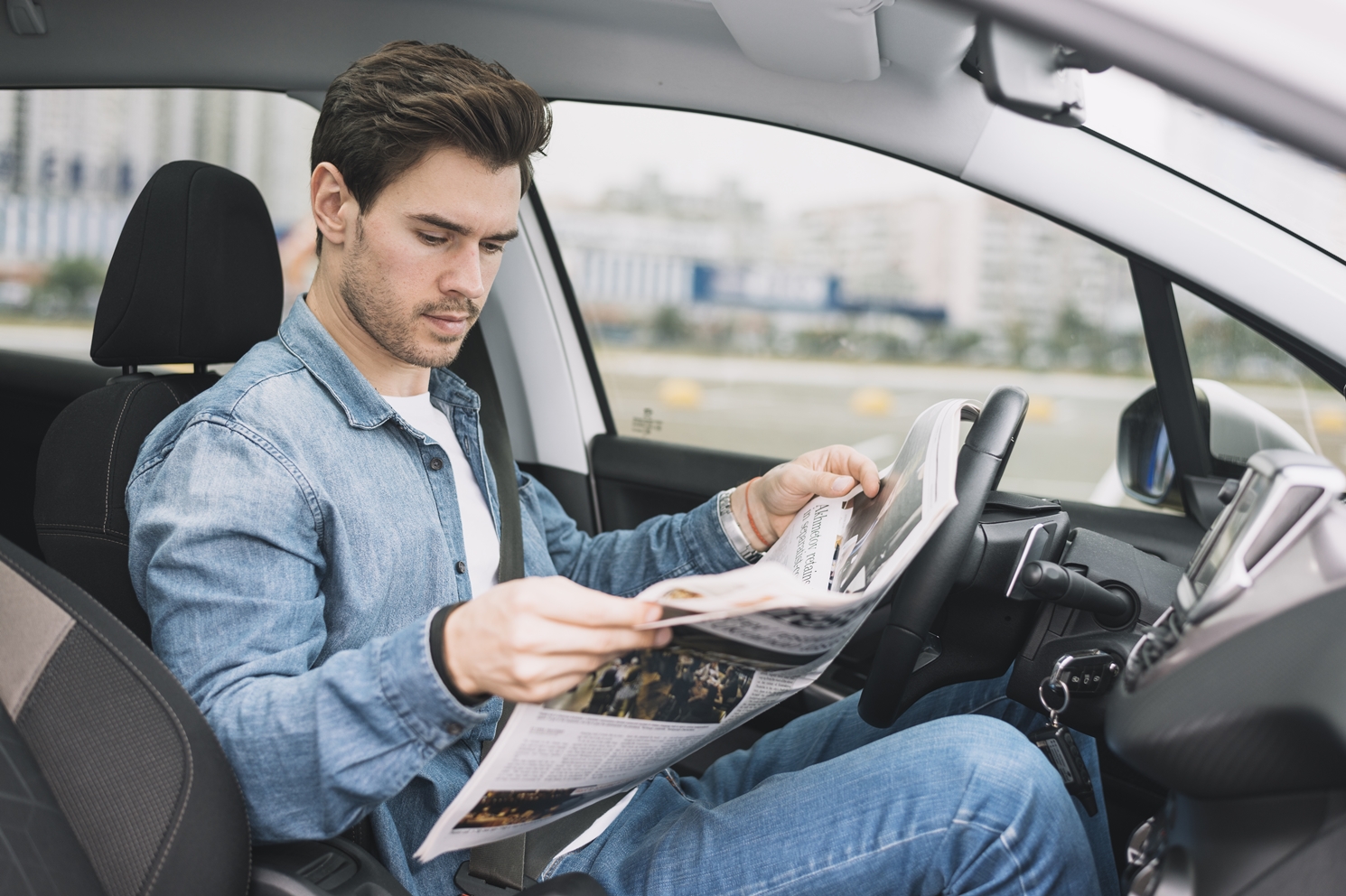 Catch up on the latest in NZ motoring news! Find out the best cars for 2021, the cars included in Vettel's Ferrari collection that's up for auction, and recent updates on Ford and JLR’s 2021 plans.

President of Ford of Europe, Stuart Riley, announced Ford's new plans and strategy for the European market during an online news conference last February 18, primarily to sell electric vehicles by 2030. The allocated budget to renovate a factory in Cologne, Germany and convert it into an electric vehicle production facility is $1 billion. The first production is expected by 2023.

In line with this new strategy, Ford plans to cut all gasoline-powered vehicles in favor of electric power. By 2024, the automaker expects all commercial vehicles made by Ford in Europe to be electric, zero-emissions capable. By 2026, it expects to have converted its entire lineup into electric or plug-in hybrids.

Gasoline-powered commercial vehicles will still be available in the Europe market after 2030, but the automaker aims to prioritize the electric models.

Former Scuderia Ferrari driver, Sebastian Vettel, has decided to sell his impressive Ferrari collection, among other things, through British dealer Tom Hartley JNR. Some of the vehicles are the LaFerrari (2016), Enzo (2004), and F50 (1996), all of which are included in Ferrari's highly-acclaimed V12 cars. Other Ferrari cars that will be up for auction are the F12tdf (2016), 458 Speciale (2015). Both have less than 50000km combined and are in superb condition.

All vehicles are located, registered and taxes paid in Switzerland.

Aside from his Ferrari cars, there are 2 Mercedes-Benz and 1 BMW that will be up for grabs: a 2010 Mercedes-Benz SLS AMG, a 2002 BMW Z8 Roadster, and the Mercedes-Benz SL65 AMG Black Series, which Vettel got as a gift after winning the inaugural Abu Dhabi Grand Prix in 2009.

10 Best Cars for 2021 based on Consumer Reports

If you're planning to buy a car this year, you might want to check Consumer Reports' recently released annual top 10 picks on cars. The results are based on the information from their new-car owners across America, as well as customer satisfaction, reliability, testing, and sustainability.

Mazda ranked top this year, beating expensive and luxury brands like Tesla, BMW and Jaguar, while Toyota dominated the results (Corolla, Prius, and Camry). Japanese manufacturers also dominated the winners from each category. In fact, only two categories (Midsized Three-Row SUV and electric car) got awarded to non-Japanese brands.

Jaguar Land Rover just announced that it would cut 2,000 jobs from its salaried workforce worldwide. The cuts will only include non-factory jobs as part of an effort to slash costs and restructure to create a more efficient business.

A company spokesperson added that almost 40,000 salaried employees had been informed about the news. The company had initially cut 1,000 jobs last summer because of the coronavirus pandemic. It has suffered a significant loss in sales the past few years ever since Volkswagen's emissions cheating scandal, which caused the demand for diesel to drop. It's known that JLR mainly offers large, heavy models that rely on diesel engines.

In response to that, JLR has also confirmed that it will go full-electric in 2025 to compete with its rivals.

Buying a new car? Get Car Insurance with glimp!

Stay secured wherever you go. Accidents and theft can happen at any time, so make sure you're protected from damage and loss. Find the best car insurance in New Zealand for you using glimp's car insurance comparison tool!