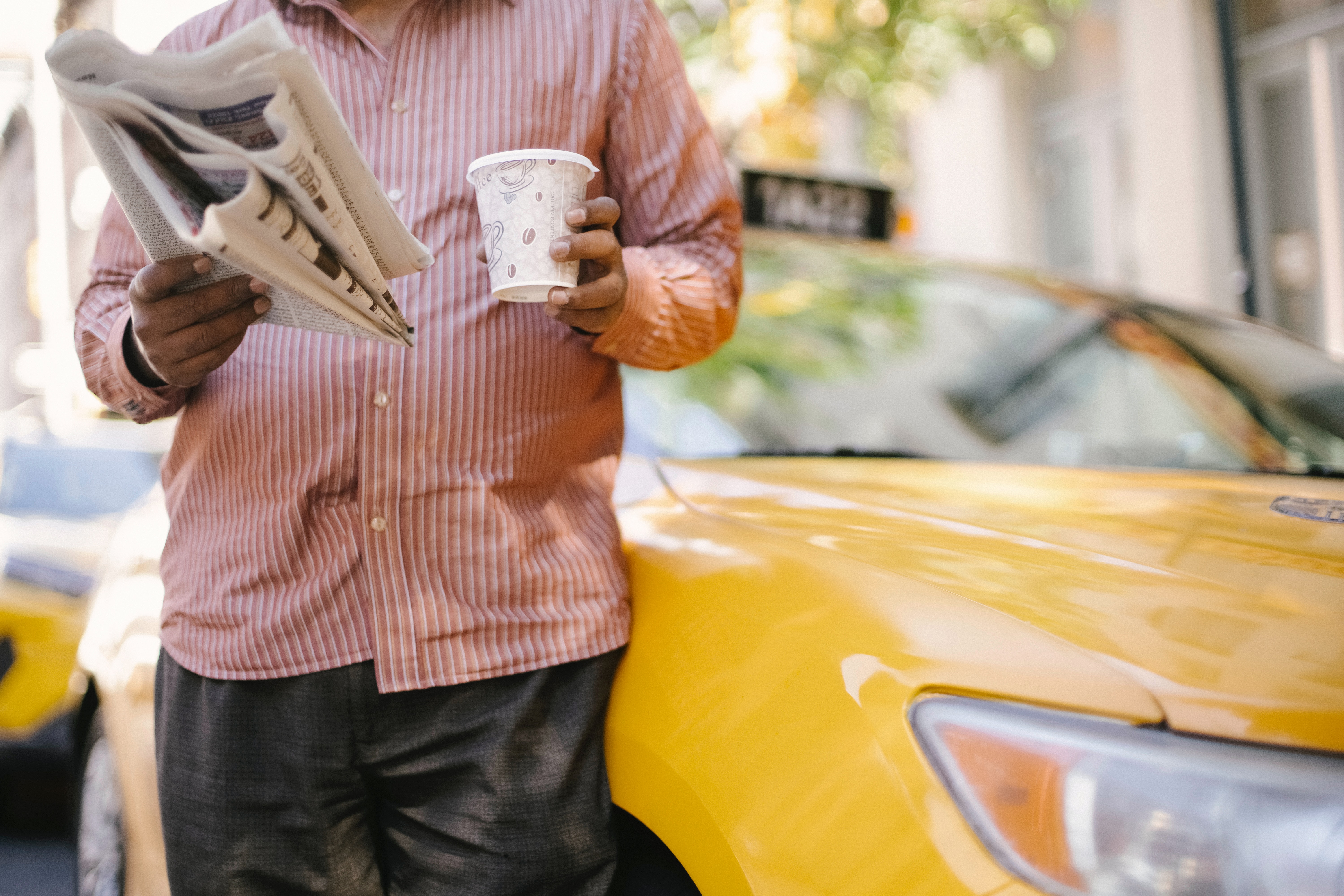 Stay updated with the latest in NZ motoring news! A promising sales surge for car brands, NZ's first rainbow crossing, the expected demand of EVs, and more on this week's round-up.

New Zealand’s Auto Industry Off to a Good Start

After the local auto industry's huge losses during the pandemic's mandatory lockdowns, it's finally getting a good start this 2021. Vehicle sales bounce back, with January closing with almost 14,000 new registrations or 6.2% higher compared to last year.

As expected, utes ruled the sales charts, with the Ford Ranger reaching 948 sales for January, the Toyota Hilux with 750 sales, and the Toyota RAV4 in third with 471 sales. Other units that made it to the top ten are the Mitsubishi Triton, Mitsubishi Outlander, Kia Seltos, Mitsubishi ASX, Kia Sportage, Mazda CX-5, and Nissan Navara.

Overall, Toyota maintained its spot as the market leader for the start of 2021 with a 17% lead, and compact SUVs in terms of vehicle segments. Sales of new electric and electrified vehicles were also notable for January with a total of 224 sales for Electric Vehicles, 93 sales for PHEVs, and hybrids with 1073 sales.

Because of the virtual disappearance of rental sales and Toyota's renewed focus on the private sector, Toyota took the sales lead with Mitsubishi coming in as second with 1002 units. Kia took the third spot with 389 units.

Another noteworthy addition is the Great Wall Motors Cannon, which landed the 11th spot on the commercial vehicle list with 73 registrations.

Stay safe on the road! Find the best car insurance deal for you, right here at glimp!

Last year's "climate declaration" and previous week's news about the "Clean Car Standard" led people to ask questions about when the New Zealand government will confirm the information and if it will follow other countries like the UK in banning internal combustion engine cars.

In the Climate Change Commission's released report, details of New Zealand's next moves would be to achieve its climate change targets, one of which is the proposal to ban the sale of new petrol and diesel ICE vehicles by 2032. In the meantime, there should be a change in the auto industry to ensure that half of all new cars and bikes sold by 2027 are fully electric.

According to the report, achieving the phase-out is ambitious but not impossible if backed up with vigorous government action. The proposed time frame matches the phase-out dates being set by other countries.

Other findings from the Climate Change Commission's studies included numerous projections, such as the expected demand for EVs, depending on the implemented no additional policy changes. Demand for energy is also expected in case more people switch to a more electrified fleet.

Under minimal changes, only 17% of new-car sales in 2030 are expected to be EVs (electric vehicles), and achieving a 100% rate is only possible by 2050. Meanwhile, if the government is going to push for modest changes, the 2030 percentage could come near a third of all new sales and 100% if they implement heavy changes.

The report also plots the expected shape of the national fleet by 2050. 69% of fleet vehicles are expected to be EVs by 2050 if minimal changes will be applied and 95% if huge changes  are implemented.

Prime Minister Jacinda Ardern has expressed the limitations to full-scale EV adoption, mostly since some car owners only have access to on-street parking and aren't catered for by existing charging technology. She also acknowledges the high importance of the short-term actions, noting that it’s crucial to the country’s success.

While Tesla takes pride in the groundbreaking technology in its vehicles, the famous brand had to issue an official recall over failing touchscreens on 134,951 Model S and Model X models in the US as instructed by America's National Highway Traffic Safety Administration (NHTSA).

According to NHTSA, the affected models have a touchscreen display that can fail while driving, making some of its essential use from rearview cameras to turn signals purposeless.

Tesla was asked to recall 158,000 vehicles last year but only did something about the request recently, when the current recall notice was issued. Notably, the brand won't be replacing the processor in the affected vehicles but will replace the eMMC daughterboard with an improved one instead.

Auckland is about to get its own "rainbow crossing" in celebration of the city's Pride Month. The crossing will be installed in front of St. Kevin's Arcade on Karangahape Road and should be done by the end of February.

The rainbow crossing will be the first in the country, using the Progress Pride Flag colors with additional colors designed by American artist Daniel Quasar.

The flag's design represents the often marginalized LGBTQIA+ communities of color, including the transgender community, which is represented in the colors pink, light blue, and white.

Karangahape Road Business Association manager Michael Richardson expressed his delight on the implementation of the crossing, acknowledging the efforts of many groups who have made it possible with years of advocacy.

John Fitness, a driver from Auckland, hopes to set a world record as he hit the road from Cape Reinga to Bluff in an electric vehicle.

Fitness owned an (electrive vehicle) EV for three years and decided to take on the challenge after attending the opening of a new Tesla supercharger in Whangārei. The said trip is officially registered with Guinness World Records, with the challenge to cross New Zealand with only a few charging stops. He plans to make three stops in the North Island and 3 in the South, with a total of 6 stops across the 2-day trip. Northland Councillor Joseph Camuso will be one of his witnesses to be verified by the Guinness World Records.

Camuso expressed his support for Fitness and how it's bringing electric cars into the spotlight. This, according to Camuso, is also showing that New Zealand should be set as an example when it comes to electric car charging.

Fitness is aware that EVs are a bit pricey compared to other vehicles but hopes that more people would consider switching to one. He wants his trip to show that EVs are just as efficient as any other cars. Conveniently, a major report from the Climate Change Commission was released recently, which recommends locals to switch to EVs to fight climate change and propose the banning of new petrol cars from 2030.

Fitness plans to set off from Cape Reinga on February 5, arriving in Bluff at night and meeting members of the electric vehicle community along the way.

Getting a New Vehicle? Get Car Insurance with glimp!

Accidents and theft can happen any time, so make sure you're protected from damage and loss. Get the best car insurance in New Zealand for you or your family using glimp's car insurance comparison tool!