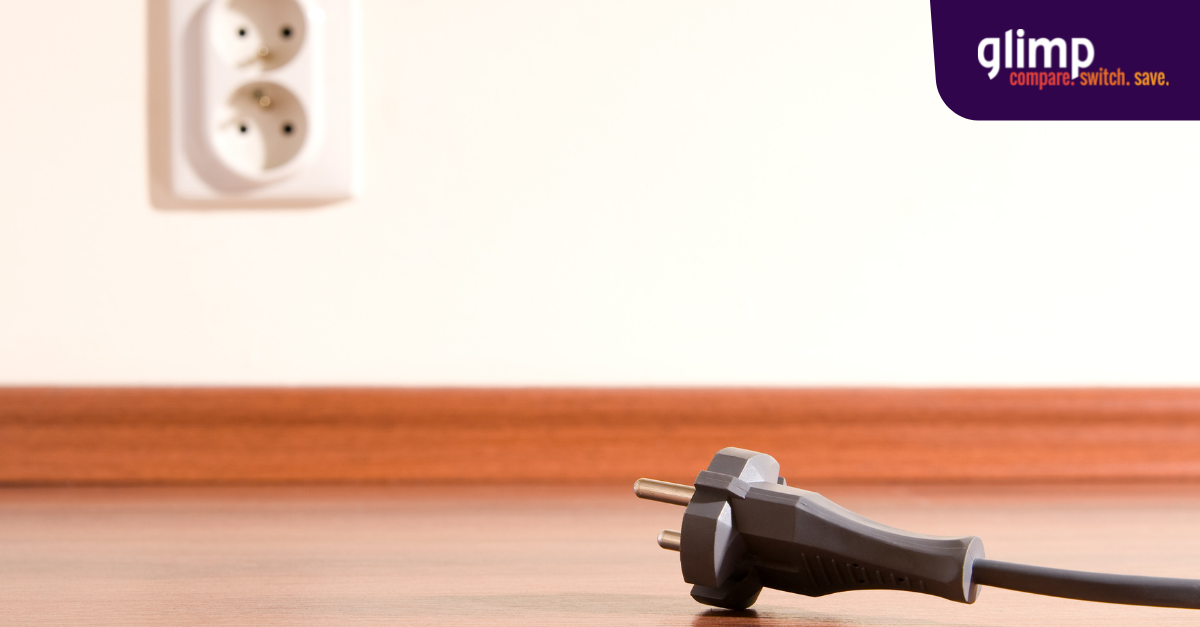 The NZ government announces its plan to phase out regulations on electricity plans, particularly low user plans. The phase-out will begin on April 01, 2022.

This update is expected to create a better and fairer system that will benefit Kiwi consumers.

What are low fixed charges?

When you sign up with a power company, you will be given the option to choose between a standard-use or a low-use plan. This of course, will depend on how much electricity you consume. Regardless of the plan you're on, you'll pay a daily fixed charge that covers part of the costs of being connected to the power grid.

On top of that, you'll pay for the power you actually use.

While it did help some consumers, it also unintentionally harmed others. Many Kiwi households can't afford to reduce their electricity use by improving the energy efficiency of their home or instaling solar panels, so they end up limiting their power use by under‑heating their homes instead.

Households that can afford solar panels and energy-efficient appliances, or have double-glazing and proper insulation may not need as much power and can benefit from the low fixed charges.

While those on standard-use plans are not qualified for low-use plans, some of them use more power because they may have a large family, and use more appliances.

About 68% of households today can go on a low-use plan, which means lesser customers are on standard plans, including those that can't afford it.

The regulations were introduced in 2004 so that customers can have the low-use plan option, as well as to help reduce bills and encourage people to use less electricity.

The low-used fixed charge was offered to Kiwis using less than the average amount of electricity for cheaper rates. Those under this type of plan pay a lower fixed price, but are charged more for electricity usage on variable rates.

This means that those who use more electricity than 8,000kWh or 9,000kWh are more suitable to be on a standard-use plan. Their fixed-charge cost more, but the rate they pay for the actual electricity they use is cheaper.

This is also why households who are on the wrong plan will end up paying more than they need to.

Read: What Is The Average Power Bill In New Zealand?

What was the reason for the phase-out?

The 2019 Electricity Price Review panel discovered that the low fixed charge regulations are poorly made and are actually unfair to most households, and suggested the change. Cameron Burrows, Electricity Retailers Association's chief executive, said this will prevent many low-income households from subsidising the power of Kiwis with higher incomes.

According to Energy Minister Megan Woods, some households are supplementing the cost of delivering power through lines charges to those on low user plans, which led to a suggestion to have a fairer system.

Yes, the low fixed charge regulations were meant to help struggling households, but they can be a financial burden on those who don't qualify for low fixed charges. These are mainly larger families and those living in homes with poor insulations, and may need more electricity and have to pay a higher standard fixed charge.

Read: Who Is The Cheapest Electricity Provider In NZ?

What does the phase-out mean for Kiwi consumers?

This means about 60% of Kiwi households can expect lower electricity bills.

This could also mean higher power bills for those who are currently using the scheme, but the electricity sector would provide help through the $5 million power credits scheme.

What do power companies have to say about the phase-out?

Power companies have backed the phase-out. Cameron Burrows, chief executive of the Electricity Retailers Association, said that the phase-out would stop low-income households “subsidising the electricity of better-off families” and that most households would benefit more from this.

Some consumers may notice an increase in their bills, but for the most part, it would only be a few dollars monthly.

While most companies have agreed to push through with the phase-out, some power companies like Grey Power have expressed their concerns about the Electricity Price Review’s original recommendation.

According to Grey Power, low user plans are an important part of the consumer electricity industry to help Kiwi households with minimal electricity needs to save more on their power bills.

How will the phase-out affect Kiwis and power companies?

Around 59% of Kiwi households are on the scheme, which currently pays 30 cents daily. The rate would increase by 30 cents annually until 2027, when the scheme would be phased out completely.

This means that the 41% remaining would no longer be subsiding them, which also means cheaper electricity for them. Others who are on low-use rates but using more electricity may also benefit from this. Combined, the changes may benefit up to 60% of households.

According to Woods, the phase-out has also encouraged families with lower income to underheat their homes. Complete details of the power credits scheme are still being worked on, and the low-use plans phase-out would be reviewed in late 2023.

The plans will be phased out for five years, starting from April 2022.

The phase-out plans will happen over the course of five years, so it's still best to make sure you're not paying more than you should for power.

Find the right Power plan today! Compare NZ's leading providers wherever you are in NZ. It's easy and FREE!