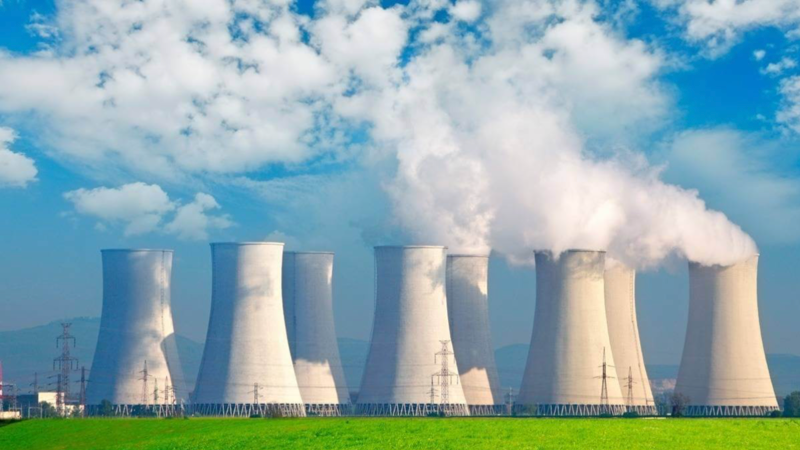 Nuclear power is an efficient and clean way of boiling water to make steam, which is then used to turn turbines and produce electricity. Aside from the reactor itself, nuclear power stations work like most gas-fired or coal power stations. Although nuclear power in New Zealand featured in power plants from the years 1969 through to 1976, NZ is now one of the few nuclear-free countries in the world. As hydroelectric systems were progressively utilized from the late 1970s, NZ used this as its primary energy source and moved away from nuclear energy.

In the mid-1980s, New Zealand was proud in its position as leader of the nuclear-free movement and regularly protested against nuclear testing in the Pacific.  On July 10 1985, the environmental organisation Greenpeace’s flagship “Rainbow Warrior” visited Auckland to confront French nuclear testing in the Moruroa Atoll. On its way to the nuclear-free protest, two French agents in diving gear planted a bomb on the hull of the vessel, sinking the ship.

Today, New Zealand still remains nuclear-free - however, it is still being considered as a potential energy source option.  With recent growing concern being expressed about global warming due to carbon dioxide emissions from the burning of fossil fuels and the electricity shortages in Auckland, it has put nuclear power back on the agenda. Let’s take a further look into nuclear energy in New Zealand and what potential it has for the future of this country...

Until 1958, New Zealand actually supported nuclear testing across the Pacific. However, both public and governmental concern about the environmental impacts of nuclear power and weapons testing steadily grew. In 1984, New Zealand Prime Minister David Lange banned nuclear-armed or nuclear-powered ships from using NZ ports or entering our waters. New Zealand became a nuclear-free zone under the Nuclear Free Zone, Disarmament, and Arms Control Act 1987. The Act also prohibits the dumping of radioactive waste into our waters within the nuclear-free zone.

Thirty years later, this remains a part of New Zealand’s foreign policy. But is it time to consider nuclear power as an energy source? Do the pros of nuclear energy outweigh the cons? Let’s consider both the advantages and disadvantages of reintroducing nuclear power back into New Zealand. 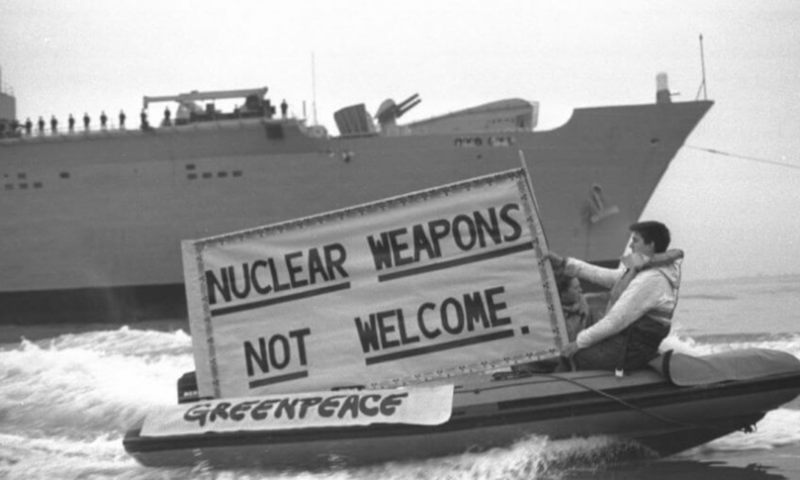 Toxic radioactive waste - the waste that comes from nuclear reactors needs to be carefully disposed of or stored safely, as they are highly dangerous and can let off harmful radiations. While recycling efforts of the waste have been made in recent years, storage of the product can lead to contamination through containment failures or leaks.

Accidents can happen - radioactive waste can carry a threat to the environment and can be dangerous for mankind. No one can forget the Chernobyl accident, in which between 15,000 and 30,000 people lost their lives in the aftermath. History goes to show that accidents do happen, and we can’t completely protect ourselves against these sorts of disasters.

In the next fifty years, mankind is set to use more energy than it’s consumed in the entire history. Previous predictions of the growth and evolution of energy consumption have proved to be wrong; consumption is increasing more rapidly than expected. A potential solution to this problem is nuclear energy; but can it provide the energy New Zealand is seeking without destroying our environment or atmosphere? Let’s look at the benefits…

Lowers greenhouse gas emissions - generating electricity through nuclear energy reduces the energy generated from fossil fuels (oil and coal). With fossil fuels being consumed much faster than they are being produced, an environmentally friendly alternative is needed.

Competitive cost - nowadays, users are always looking for cheaper energy options. Nuclear power is a good option as its cost is very much competitive and stable. Not only is it cheaper, it has a lower fuel cost than most other sources of energy too.

Reliable energy - nuclear power plants can continuously generate a large scale, around the clock electricity. They can operate and produce power over 90% of the time and it does not depend on natural aspects. Also, power plants require less maintenance than other options and are designed to operate for up to 40 years.

As there is limited potential going forward for the development of new hydroelectric systems - and the opposition to developing new projects of environment grounds is strong - nuclear energy may be the way of the future for this country. With nuclear power plants producing less pollution and more energy than many other energy sources, it’s now being viewed as an alternative energy option to both coal fires and natural gas plants. Although nuclear power is often feared for ‘harmful toxins and radiation’ it emits, nuclear power actually releases less levels of radiation that you would receive daily from the earth, sun and inside our own bodies.

Currently, New Zealand sources 80% of its energy from renewable sources - is it now time to consider a future using an efficient, economical, non-renewable energy source? Only time will tell!