Nikola Tesla: What You Should Know About the Inventor Who Lit the World 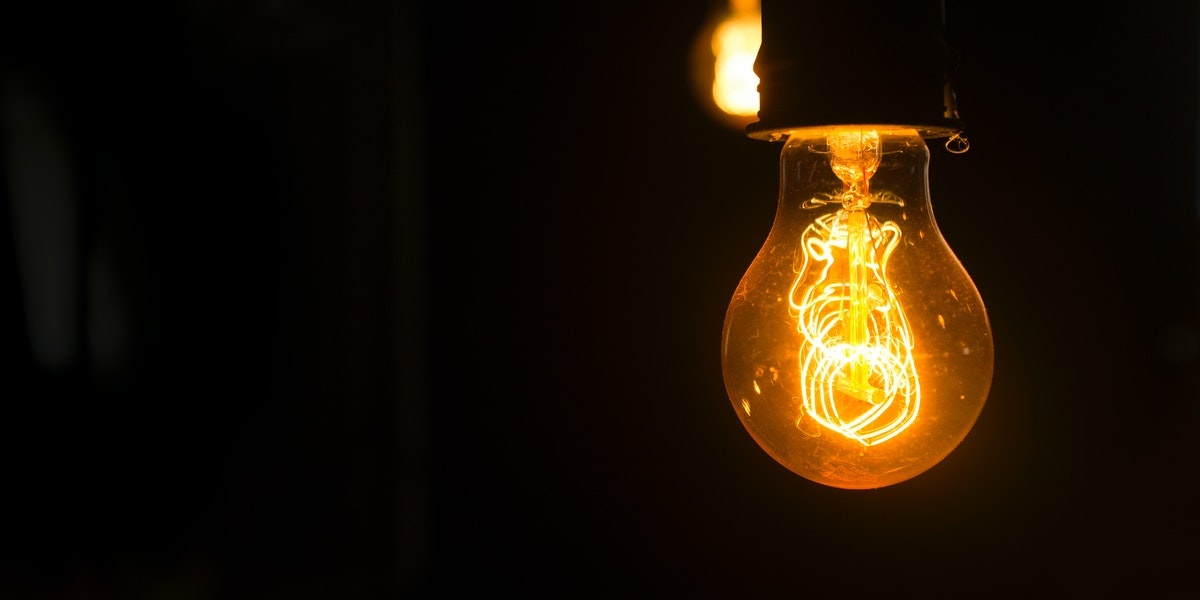 Nikola Tesla (1856-1943) was a mysterious person and to this day he remains a riddle still. Tesla invented more than 700 patents and is today widely renowned for developing alternating current (AC). His groundbreaking work has brought forth advances in wireless communications, lasers, radar, lighting, robotics, x-rays, and many more science branches. Tesla is also credited for inventing his famous transformer, the so-called Tesla coil (still used in radio technology).

Perhaps best known to wider audiences for his feud with Thomas Edison (“the War of the Currents”), Tesla was an inventor in the real sense of the word and (as many like to underline nowadays) a visionary. Sadly, he was not properly recognized for his contributions during his lifetime, with other inventors receiving credit for building on his inventions. Tesla obtained ca. 300 patents in his lifetime.

Tesla Scientist: the Thorny Road from Yugoslavia to George Westinghouse

Tesla scientist was a unique being, to be sure. Some of his habits thrill the public still, albeit many of those are based on speculations rather than established facts.

A lot of people nowadays are more interested in Tesla. He speaks to those who work hard but don't get recognition, and people are starting to recognize how important his contributions were, Jane Alcorn, president of the Tesla Science Center at Wardenclyffe.

Tesla was born to Serbian parents in Smiljan, present-day Croatia (formerly Yugoslavia) and throughout his life insisted on being a Yugoslav. He came to the United States in 1884, whereupon he briefly worked with Thomas Edison.

After parting ways with Edison in 1885, Tesla received funding for the Tesla Electric Light Company and was charged with developing improved arc lighting. After successfully finishing the task, he was forced out of the venture and worked as a manual laborer for a bit. In 1887, Nikola managed to find funding for his new Tesla Electric Company. By the end of the year, he had successfully patented several AC electrical system-based inventions. Eventually, his AC system caught the attention of American engineer George Westinghouse, who had been struggling with supplying the nation with long-distance power for a while. Thinking that Tesla’s patents would help his case, Westinghouse purchased them in 1888. Tesla got stock in the Westinghouse Corporation as well as cash. Over time, the two men achieved significant success, which put them in direct competition with Thomas Edison, who was planning to sell his direct-current (DC) system to the nation.

Find out more about world’s most thrilling inventions at glimp.

In 1893, the Westinghouse Corporation was chosen to supply the lighting. Tesla conducted demonstrations of his AC system at the 1893 World's Columbian Exposition in Chicago.

In 1895, Tesla designed one of the first HPPs in the U.S. – at Niagara Falls. By 1896, the HPP had been supplying electricity to Buffalo, New York – a highly publicized feat worldwide at the time. With more successful inventions following, the alternating-current system was bound to become the leading power system of the 20th century. It still is today.

Nikola Tesla facts are not nearly as numerous as speculations on his fads, which is only to be expected in an inventor so outlandish that most of his ideas were deemed outright crazy at the time. One of the masses’ favourites is the theory that Nikola Tesla intended to develop a death beam, which supposedly caught the attention of the FBI.

But what happened to the famed scientist after the success at the 1893 World's Columbian Exposition in Chicago? As is usually the case – fall from grace.

Around 1900, Tesla started working on his boldest idea. He intended to build a global, wireless communication system that would share information and provide free electricity throughout the world. The project was funded by a group of investors (including financial mogul J. P. Morgan). In 1901, Tesla designed and built what would later become known as Wardenclyffe - a lab with a power plant and a huge transmission tower on Long Island, New York. However, with Guglielmo Marconi’s continual success with his radio technologies, doubts arose among Tesla’s investors. In 1906, Tesla had to abandon the project. The site fell into foreclosure in 1915, and in 1917, Tesla declared bankruptcy. The tower was sold for scrap to help the scientist pay the debts.

Tesla suffered a nervous breakdown but returned to work eventually, mainly as a consultant. His later ideas were considered too impractical and, as a result, no known patents followed thereafter. Nikola Tesla died in 1943, poor and solitary, at the age of 86, in New York City.

Upon Tesla’s death, the Office of Alien Property seized all of his possessions. Eventually, most of them were returned to his family, with a few items being donated to the Tesla Museum in Belgrade, Serbia. Curiously, however, many of Tesla’s personal letters still remain classified by the U.S. Government.

According to Jane Alcorn, president of the Tesla Science Center at Wardenclyffe, “I know people have requested things through the Freedom of Information Act, and they are released heavily redacted.”

History had better in store for Nikola Tesla, the man beyond his time, than to be forgotten. The desolate genius who kept company to wild pigeons in New York City parks in his later days only to die in poverty was simply too radiant to be cast away. As time passes, more of Tesla’s ideas are being set into motion, and even more of them are yet to be properly deciphered. That was the extent of Tesla’s brilliance that has thrilled generations of scientists across the globe for over a century. And not only scientists!

Namely, in August 2012, Wardenclyffe was purchased by the Tesla Science Center for $1.37 million. The funds were raised on the crowd-funding website Indiegogo, and the campaign launched by Matthew Inman, creator of the popular webcomic The Oatmeal. Inman said that the funds were raised by geeks, who felt akin to Tesla, “a geek at heart”. For all of us geeks out there, let us hope more enthusiastic campaigns will follow!

And, until the day Tesla’s dream of free global electricity comes true, we may only strive to find a cheaper power supplier.