New Zealand Internet Speed Is Getting Faster — Is Yours Too? 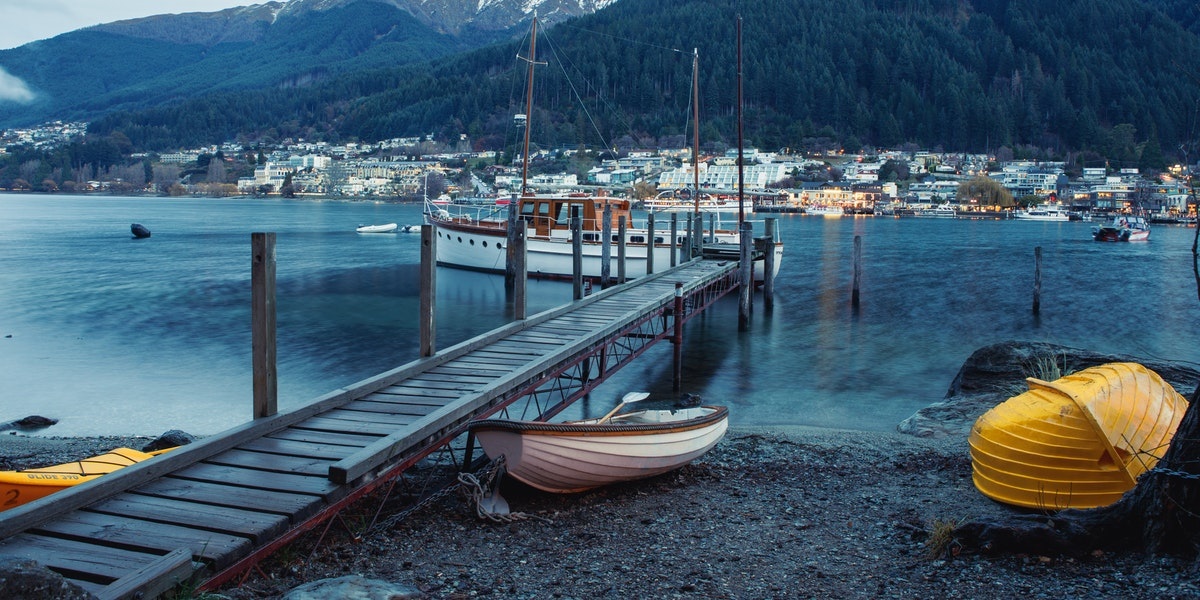 The Akamai State of the Internet December 2015 broadband speeds report found that New Zealand's internet speeds continue to get faster.

"Faster and more reliable connectivity is vital to all New Zealanders, and the Government's UFB and RBI rollouts are lifting speeds and access right across the country," Adams said.

This is evident in the Rural areas where it has been reported that the connections to the Government's Rural Broadband Initiative are growing by 7% per quarter, according to TrueNet.

If you don't know whether you can get fibre broadband connection, just check out our website: glimp.co.nz and see what broadband plan you can get.

New Zealand's broadband according to Akamai State of the Internet report: