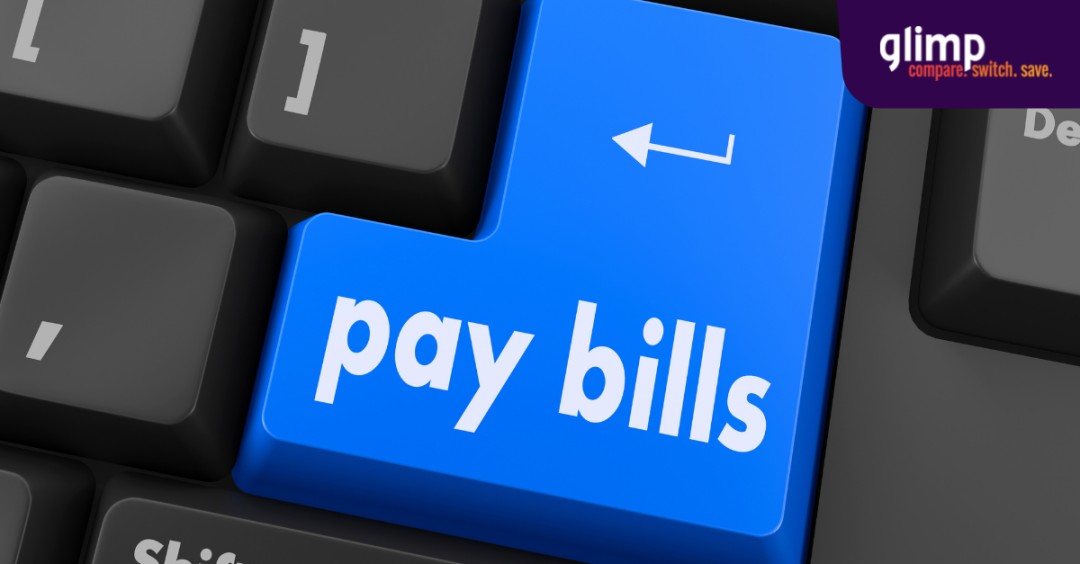 New Zealand internet ranks 20th for the fastest speed in the world, at 85.95Mbps. We rank first in Oceania, thanks to the initiative of the government and providers to improve internet connection across the country. But, what about its price?

While speed remains a key factor, the majority of Kiwis prioritise price in their broadband plan. It’s only understandable as it can be hard to pay high monthly fees for up to 24 months. That’s why providers are now upgrading their plans to offer bang-for-the-buck services.

What is the average internet cost in New Zealand?

For fixed-price broadband-only plans, average internet costs in New Zealand depends on the speed and data credits. Of course, the more data credits and faster your broadband, the more expensive your plan gets.

According to the Annual Telecommunications Monitoring Report 2020, the breakdown for average broadband prices in NZ are as follows:

In a separate study by Cable, the average broadband plan price in New Zealand is $89 per month. This is according to the 41 local broadband packages measured in the country.

How does NZ's internet cost compare against the rest of the world?

The cost of the internet in New Zealand is more on the expensive side. It comes as no surprise, considering the cost of living in the country is high at $6,000-$8,000 per month. The broadband plan may even be more expensive in big cities.

The top 10 countries and territories with the cheapest internet plan

Source: The price of fixed-line broadband in 211 countries

New Zealand places 5th with the cheapest internet plan in the Oceania region or 134th overall. As mentioned, the average price of a broadband plan measured from 41 local packages is NZ$89 or US$62.94 per month.

Top 10 countries and territories with the most expensive broadband plan

Are the average NZ internet costs living up to the promised speeds?

The great news is, Chorus, Vocus, and other broadband retailers are now upgrading the standard fibre broadband speeds from 100Mbps to 300Mbps — without increasing their prices! This may place New Zealand higher on the list of the fastest internet speeds in the world.

It’s important to note that cheapest isn’t always the best choice. Instead of the least expensive, you should choose the best plan for you. This way, you're able to determine and get the best services, inclusions, and speeds for your needs.

Here are some of the best NZ Broadband deals you can get today:

If you’re looking for the best deals at your address, simply use glimp's FREE comparison tool. Get personalised results in just a few clicks!